SUPPORT LOCAL: The Boba Spot owner says both northwest Houston locations are open and accepting orders for pick up

With rent due Wednesday, many worry about keeping a roof over their heads during coronavirus pandemic

HARRIS COUNTY, Texas – Esmerelda Palmer's 5-year-old daughter Leilani remains in a coma after being hit by what Harris County sheriff’s deputies say was an intoxicated driver.

Leilani's been inside Children's Memorial Hermann since the accident a week and a half ago.

"She's not doing well. She's already had one surgery," Esmerelda said. "She's scheduled to have two more surgeries on Friday."

Pictures shared by the family with Channel 2 show the force of the accident when Leilani was in a car on I-45 south at Louetta Road driven by her aunt.

The impact caused both cars to flip.

Deputies said the car Leilani was in was struck by a vehicle driven by 22-year-old Otis Stone.

Prosecutors have charged him with intoxication assault.

Stone has been released on bond -- while Leilani remains in the hospital clinging to life. 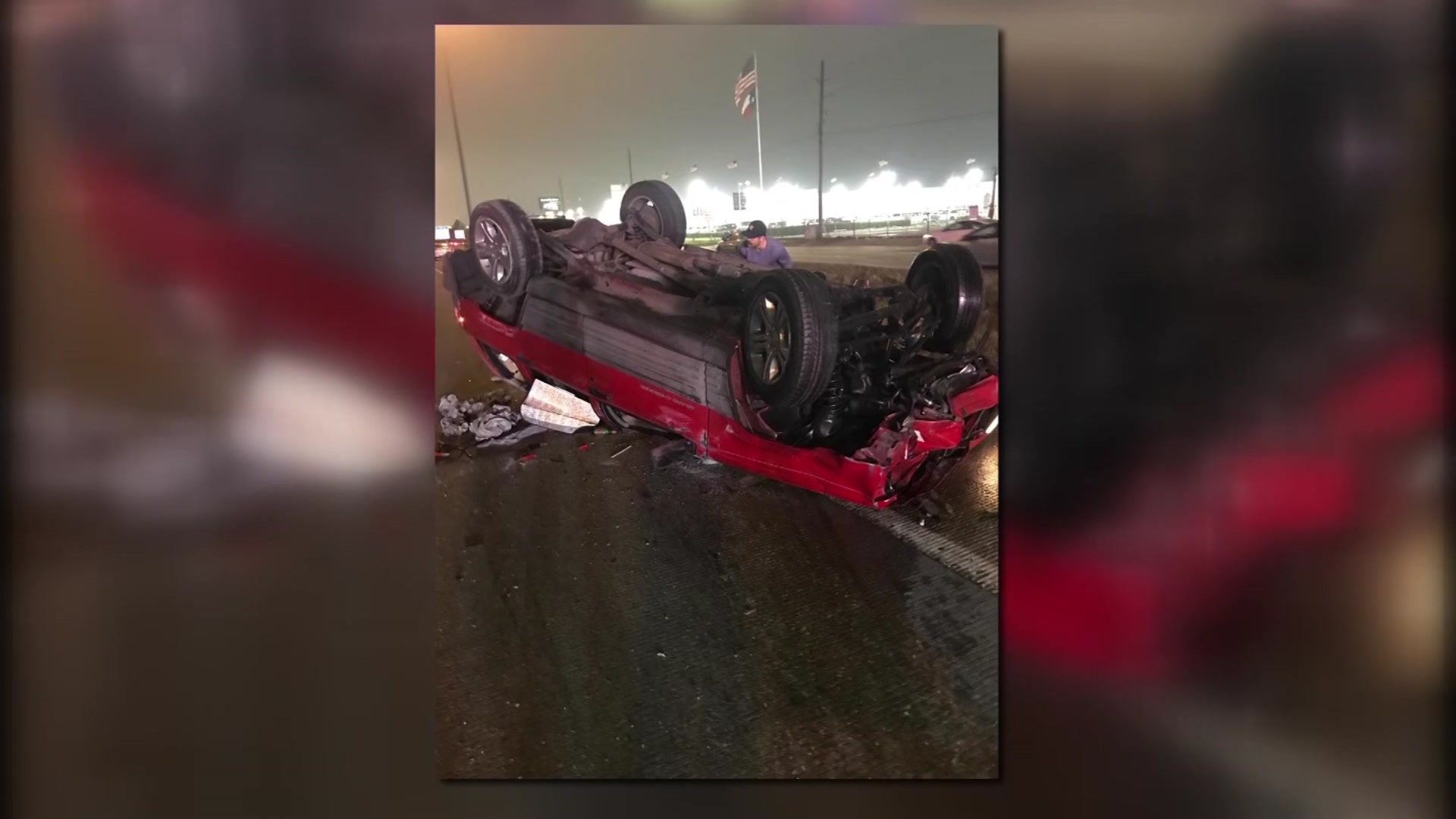 When asked to give advice for other parents, Esmerelda said the simple things mean the most.

Stone was released from jail after posting a $5,000 bond. His next court appearance is scheduled for March.

In the meantime, Leilani's parents have set up a GoFundMe account to help pay for her growing medical expenses.