‘I can’t even reschedule’: Couple hires attorney in dispute with wedding venue

HOUSTON – Two women have been charged in connection to the shooting death of a 20-year-old man in north Houston last year.

Anderson got inside his car and was taking a bag of money from his place of employment to the bank when he was approached by an unknown person, police said.

The person opened Anderson's car door and tried to grab the bag of money. The person then shot Anderson multiple times, according to police.

Anderson attempted to drive away and crashed his car in a nearby median, police said.

He was pronounced dead at an area hospital.

Witnesses told police the shooter ran north on Oxford Street and got into a dark blue Dodge Avenger, which then left the scene.

Nelson, 23, and Jackson, 23, were identified as the suspects in the case, police said. 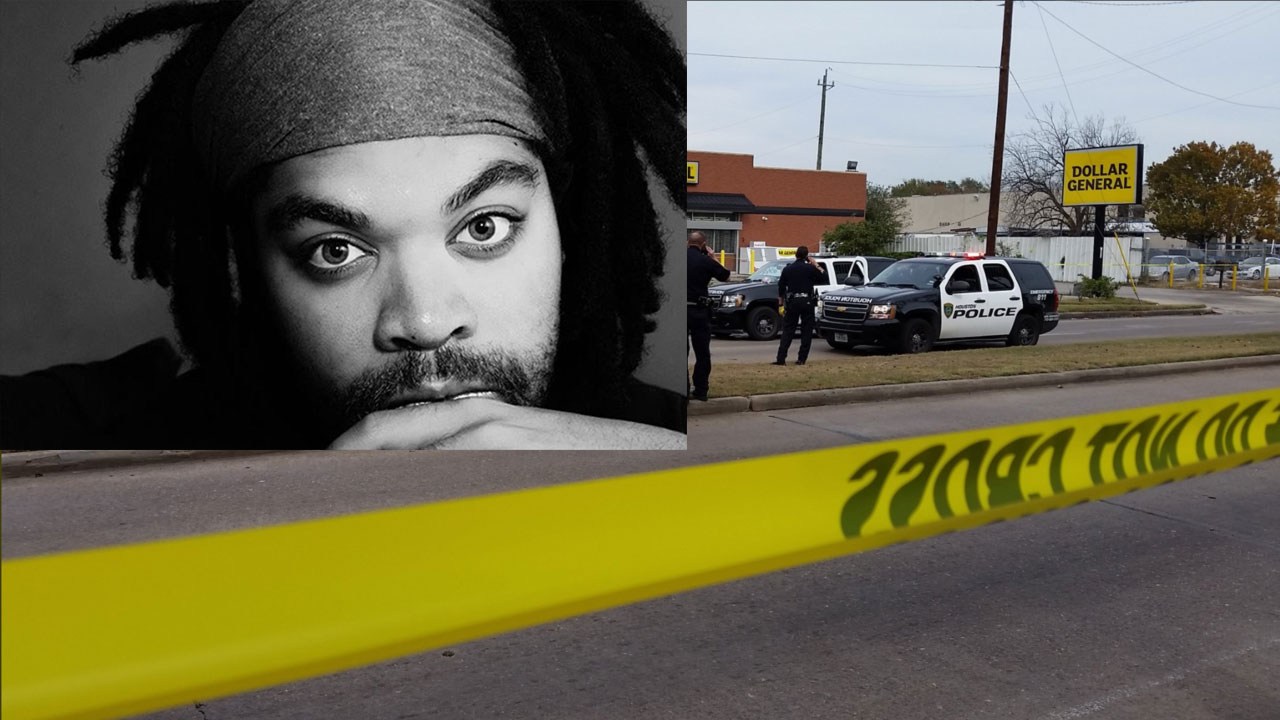 Nelson was identified as the shooter and is charged with capital murder. She was arrested in Marietta, Georgia, on Feb. 7 and confessed to her role in the incident, police said.

Jackson was arrested Feb. 14 in Houston. She also confessed to her role in the incident and is charged with aggravated robbery with a deadly weapon.