HOUSTON – Barry the horse was found safe after he and another horse was stolen from Bingle Road Stables in northwest Houston, according to Gerardo Mendoza, the horses owner.

Surveillance photos showed a hooded thief walking through the property in the middle of the night.

Mendoza’s paint horse, which is brown and white, was stolen.

“The plans were for my kids to grow with him,” Mendoza said. “I have two kids.”

Mendoza and his wife adopted Barry last March. The horse was a member of the family.

“It’s like if they’re kidnapping your child,” he said. “Like if you go pick him up after school one day and where’s my child? I left him here this morning. I want him back.”

The thief also made off with one of Mendoza’s saddles, and damaged two other saddles.

Nicole Russell also has two horses at the stables.

Both of her horses were let out of their stalls the same night. Russell was able to find her 11-year-old horse named Gage, but 6-year-old Beaux was missing.

“I started crying and the panic came over me and I just knew that he had been stolen,” Russell said.

Russell spotted Beaux on the other side of a locked gate that faces a baseball field.

Her horse was found tied to a tree. A post, where the thief likely had first tied the horse initially, was found overturned and pulled out of the ground. Russell believes Beaux gave the person a hard time so they left the animal behind.

“Many years ago, there were horses stolen in the area. I think this is the first time a horse has been taken from here,” Russell said.

She said this type of theft is not uncommon this time of year, with trail rides and the Houston Rodeo around the corner. Russell has placed locks on her horses’ stables after Barry was stolen.

Barry is under the custody of the county's animal control and expected to be back home on Monday.

He’s holding out hope someone will recognize the person seen in the surveillance photos. 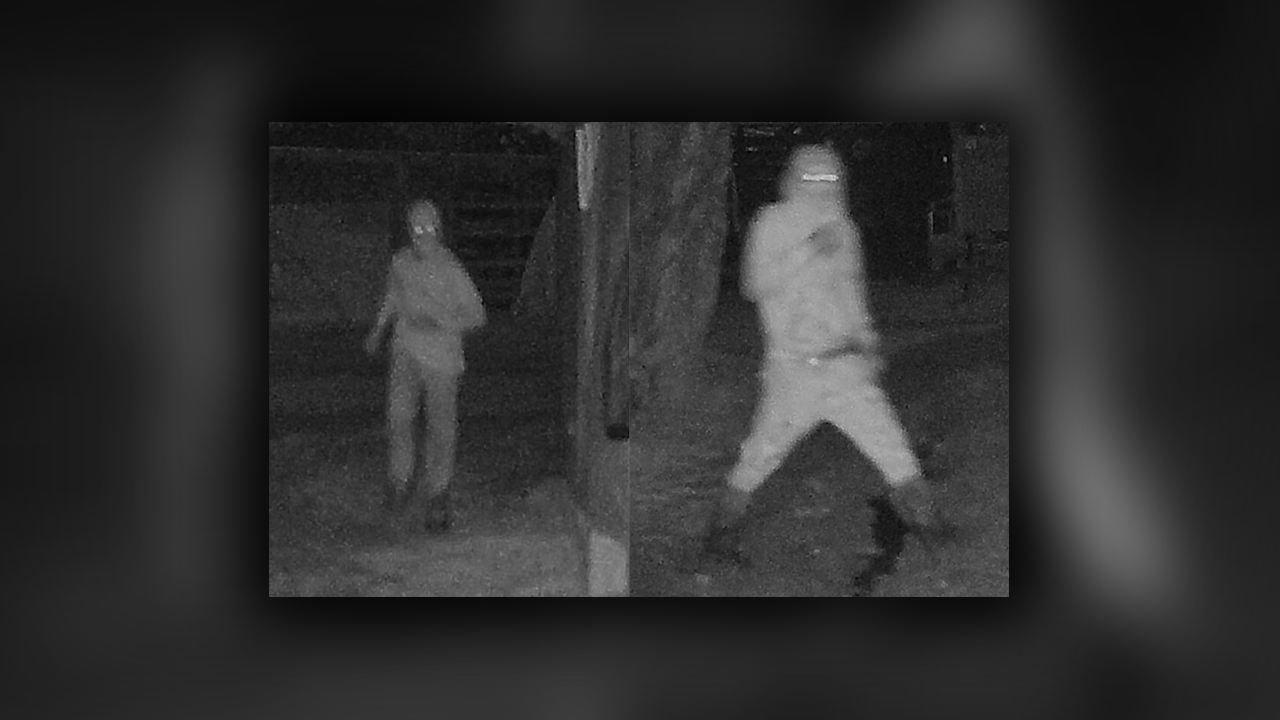