HARRIS COUNTY, Texas – The man accused of two aggravated robberies and shooting a gun from a moving vehicle, then posting video of the shooting to Snapchat appeared in court early Wednesday.

Mason Kirby Gray, 20, who was on the run, was captured by Harris County Sheriff's Office officials and the Gulf Coast Violent Offenders Fugitive Task Force on Tuesday.

Gray was featured on the Sheriff's Office YouTube page in December. He was seen on a Snapchat video shooting a gun from a moving vehicle.

Deputies said they were not sure when the video was recorded but believe the shooting happened somewhere north of Interstate 10 and west of Beltway 8.

A robbery investigator with the Harris County Sheriff’s Office helped connect the dots.

“He personally saw the Snapchat video and he realized, 'Whoa, I think that’s my guy,' and then we started getting the Crime Stoppers tips,” Stauber said.

Investigators said Gray is also believed to be the person responsible for robbing two Valero gas stations at gunpoint on March 1. 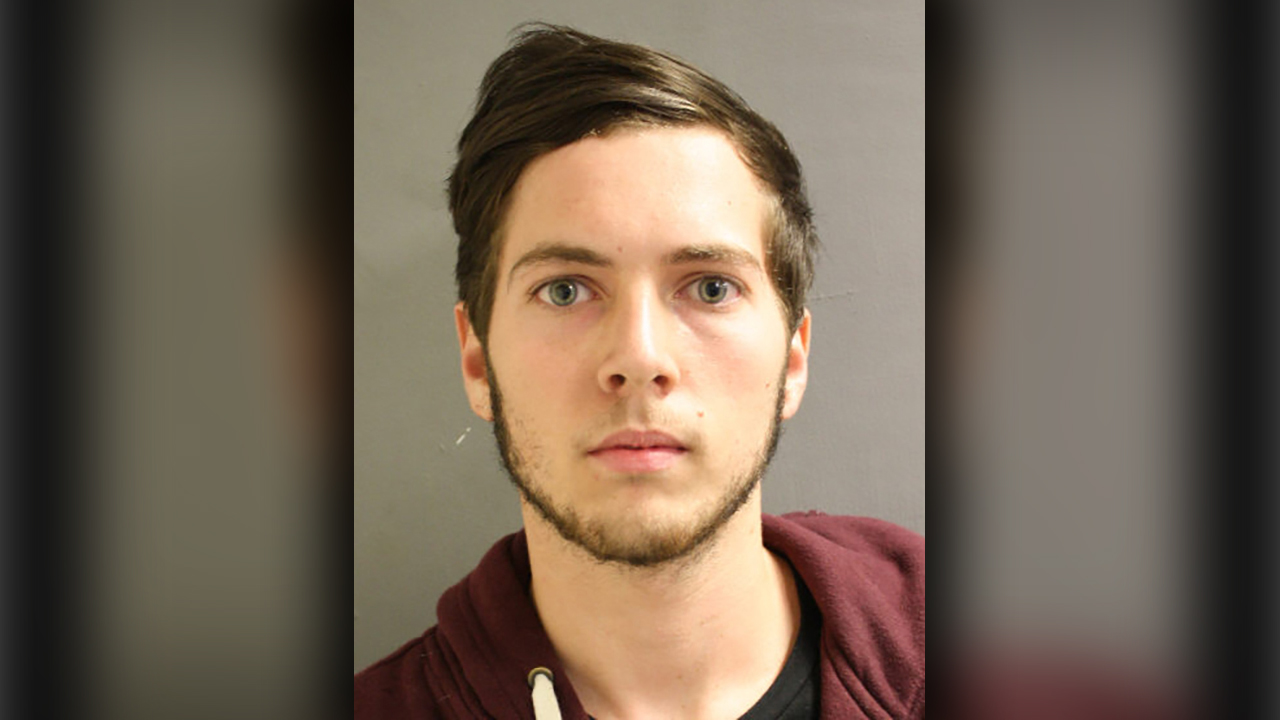 “They start off on some minor-type robberies and then you see them progressively escalate and that's always my fear,” Stauber said.

In court Wednesday, the judge took into consideration the level of the offenses and stated that Gray is ”low risk and has no criminal history, at least the I can see.”