With restaurants closed, rat sightings are increasing across the United States

'We’ve been hit hard’: How this Texas mayor is battling a rare form of cancer and a COVID-19 surge in her city at the same time

LIST: Here are the food distribution sites in Houston this week

HOUSTON – FBI agents and Pearland police detectives are asking for the public's help in identifying the gunmen who held employees at a bank at gunpoint.

Authorities said two gunmen entered the bank and held employees at gunpoint for nearly 15 minutes while a getaway driver waited outside. 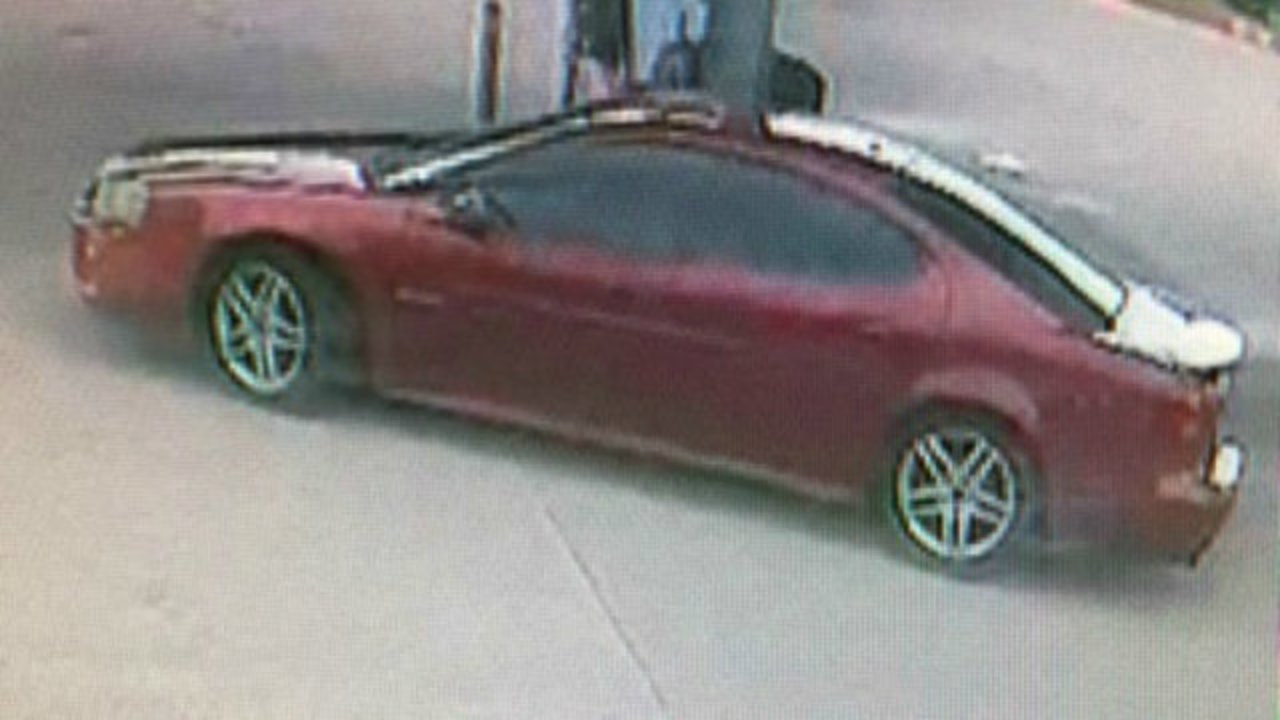 The men left the bank through a back door. Authorities said they got away with an undisclosed amount of cash. No one was physically hurt in the incident.

The men fled the area in a maroon Pontiac Grand Prix with tinted windows that was driven by a third person, authorities said.

One robber is described by authorities as a black man who is 20-35 years old, 5 feet 8 inches to 5 feet 10 inches tall, and weighing about 170 to 180 pounds. He wore a dreadlock wig and a neon construction vest. 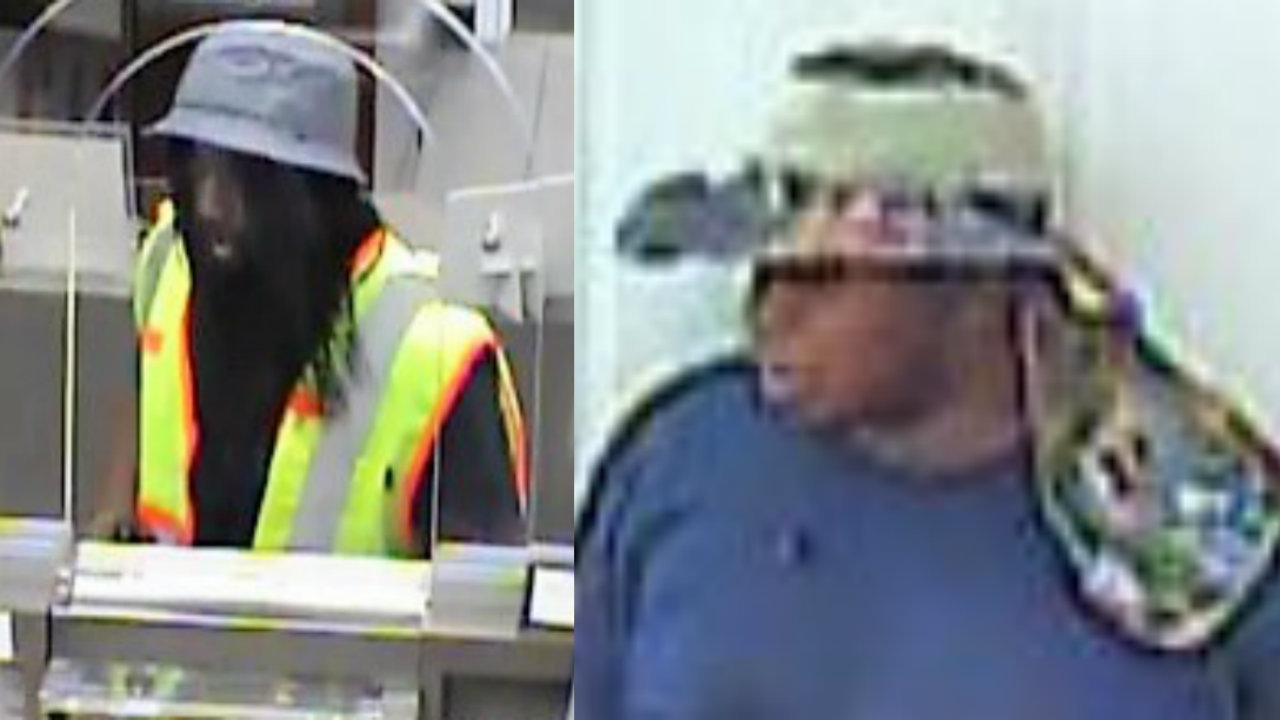 The other robber was described by authorities as a black man who is 20-35 years old, 5 feet 8 inches to 5 feet 10 inches tall, and weighing about 210 to 230 pounds. He wore a unique camouflage hat with a large brim.

Crime Stoppers of Houston is offering up to $5,000 for information that leads to the identification and arrest of the bank robbers.

Anyone with information is asked to call the Crime Stoppers tip line at 713-222-TIPS (8477) or the FBI Houston Field Office at 713-693-5000, text TIP610 plus the tip to CRIMES (274637) or visit crime-stoppers.org. Authorities said tips may also be submitted to Crime Stoppers through the Crime Stoppers of Houston app. All tipsters remain anonymous.