How non-alcoholic cocktails are shaking up the bar scene

On August 25, 2016, The National Park Service will celebrate 100 years of preservation. The actual centennial birthday of NPS is at the end of August, but the celebration has been going on all year. The NPS has been offering discounts and hosting special events all year to promote this milestone in U.S. history. This has caused attendance to be at an all time high.

Share your vacation photos here, and enjoy looking at our gallery of photos shared by other Click2Houston fans! 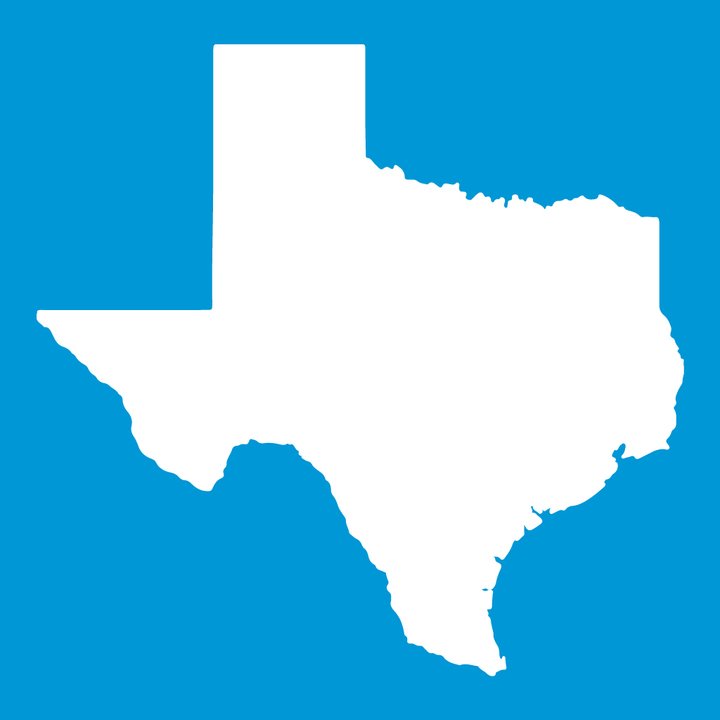 National parks play a pivotal role in stimulating local economies and promoting tourism in Texas. In 2015, there were 4,100 jobs in Texas alone relating to national parks. These jobs ranged from retail to camping. With more people attending the parks than ever before the visitor spending is also on a upward trend. In 2014 NPS parks in Texas raked in 238.9 million. In 2015, the spending hiked up to north of 260 million dollars.