May’s unemployment numbers were shocking. Here’s how everyone got it so wrong

HOUSTON – It was another busy week in the Houston area, which brought along some more top stories for the first full week of June.

Three people were killed Thursday in a small plane crash near Hobby Airport, according to the Houston Fire Department.

KPRC 2 was told by friends at the family business in Oklahoma that they believe Jerry Gray, his brother Tony Gray and Tony's wife Dana Gray were all on the plane headed from Norman, Oklahoma, to Houston to visit Jerry and Tony's sick father, who is being treated at MD Anderson Cancer Center.

The crash happened in the 6800 block of Telephone Road near Airport Blvd. in southeast Houston.

The National Transportation Safety Board continued its investigation Friday into the private plane crash.

The parachute-equipped single engine airplane that crashed was among a rare few airplanes of that type ever to be involved in a fatal accident.

"The parachute canopy was still stowed in its pouch inside the airframe," Tom Latson, an NTSB investigator, said Friday.

What the NTSB has yet to determine is whether the pilot or passengers made any attempt to activate the parachute before crashing in a flat spin.

Tap or click here to read more of the story. 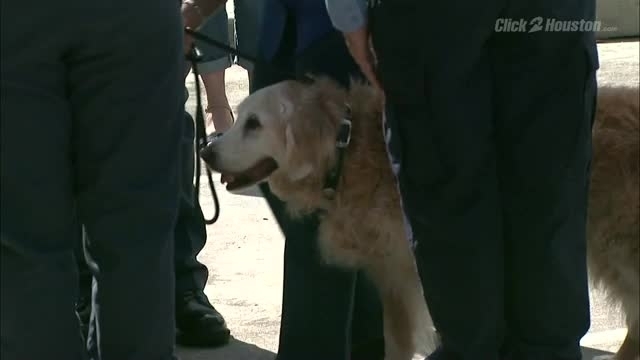 Monday was a sad day for the men and women with the Cy-Fair Fire Department as they said their final goodbyes to Bretagne (pronounced "Brittany"), the last known surviving search and rescue dog who worked at Ground Zero after the Sept. 11, 2001, terrorist attacks.

Bretagne would have turned 17 in August, but the golden retriever's health had been declining recently and Monday her handlers took her to the vet's office to be put down.

Tap or click here to see images, video and more on Bretagne.

Haronisha Alexander, 19, said she threw a bottle out her window when she was in a car in the drive-thru at the Taco Bell on the South Loop at Main at about 3 p.m. June 1.

Alexander said the manager was not pleased.

She said the manager threw a drink at her and spit on her. But the manager told police that he gave Alexander and her friends their money back and told them to leave.

Alexander told a different story. She said when she and her group went inside, an employee stabbed one of her friends. 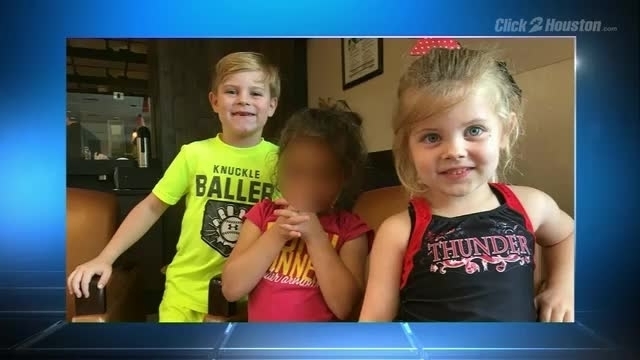 Temperatures were topping out at 90 degrees Wednesday when a young couple knew they had to act after seeing a 5-year-old girl locked in a car in the parking lot of a Rosenberg grocery store off Highway 59 near FM 762.

"I was like, what's going on?" Lisa Walling, who helped the girl, said.

"I mean, there's no excuse for that," Chase Walling said.

Lisa Walling was the first to see what she described as a dazed 5-year-old girl locked in a car in the June heat.

"I yell for him and I'm like, 'Chase, help me. This little girl, she's stuck in the car. We need to get her out,'" Lisa Walling said. 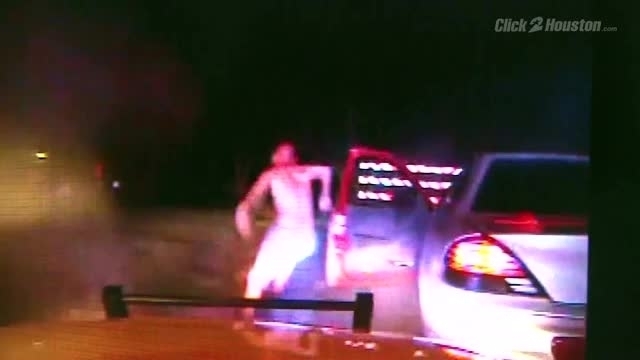 A woman spoke out Thursday night after investigators said her ex-boyfriend kidnapped her, bound her with duct tape and forced her into the trunk of a car before engaging police in a chase.

Joann Chapa said she was lured into hanging out with Alexander Salas -- a man she had dated before -- when he asked her to go to the store.

"Overtime, I got my social security disability check, he'd come around," Chapa said.

Chapa said when she got in his car, she was attacked and tossed into the vehicle's trunk.

Two men caught on video playing basketball in a busy Houston intersection are now facing traffic charges, according to police.

Rolando Zepeda and Edward Joseph Gonzales are seen shooting hoops with a children's basketball goal at the Gulf Freeway and Broadway Avenue and have since gone viral, according to the Houston Police Department.

Facebook user Monsee Cortes posted the video on June 1 with the caption "Only in Houston." 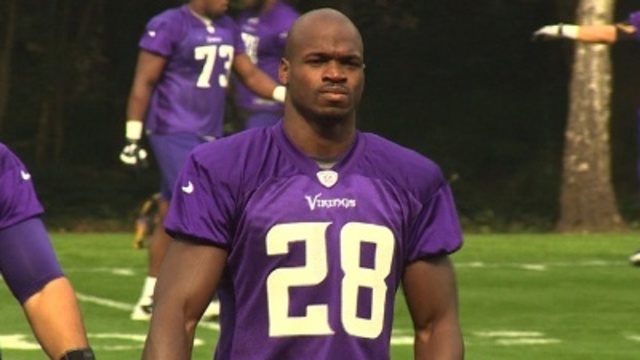 When it comes to being one of the most successful running backs in the NFL, Adrian Peterson has always touted year-round training as his biggest key to success.

But finding a facility that had everything he needed under one roof was difficult, so he designed his own.

"Pinto," a horse in a North Texas town, has become an internet star for a Facebook video that shows the horse playing dead.

According to KGW, Facebook user Mark N Kelley posted the video after an electrical contractor stopped by their property and told them he found a dead horse.

However, the woman explained that their horse, Pinto, is not dead. He only pretends to be dead.

The video has been viewed more than 30 million times on Facebook from people all over the world.

See the viral video by tapping or clicking here.

Pass the test? This week's quizzes on Click2Houston: