‘Best of the best’: Houston hotel ranked one of the country’s finest on new listing of the best hotels

What'd you miss? Top Stories this week on Click2Houston.com

HOUSTON – Although we may have lost an hour due to Daylight Saving Time, the Houston area saw plenty of huge stories as this week comes to an end.

Here are some of this week's top stories on Click2Houston.com in no particular order: 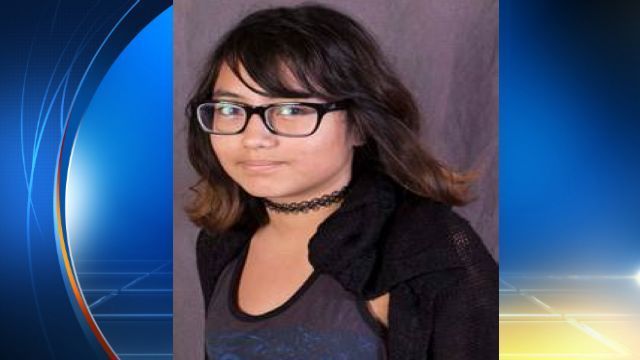 One by one, family and friends showed up to the Coronado home in tears and screaming.

The news they were hoping not to hear, now had become a reality.

Adriana Coronado, 14, who's been missing for days, was found dead earlier this week.

Police said they responded to a call about a body laying by the road. It was later determined through fingerprinting that it was the body of Adriana Coronado.

The Walker County Sheriff’s Office released video of a person of interest wanted in the case.

An Amber Alert was issued for Coronado after her father was found dead near a ditch last week. Texas Equusearch joined investigators to search for the teen.

The latest on this developing story here.

I-10 closes at Texas-Louisiana border due to flooding

As floodwaters continued to creep onto the streets of Orange, more residents were finding themselves trapped with nowhere to go.

Stacy Washington and his family hopped into their car Wednesday night, trying to escape their flooded home.

The plan was to head to a friend's apartment for the night. However, road closures prevented them from getting around.

Mother upset after waitress places napkin over infant during breastfeeding 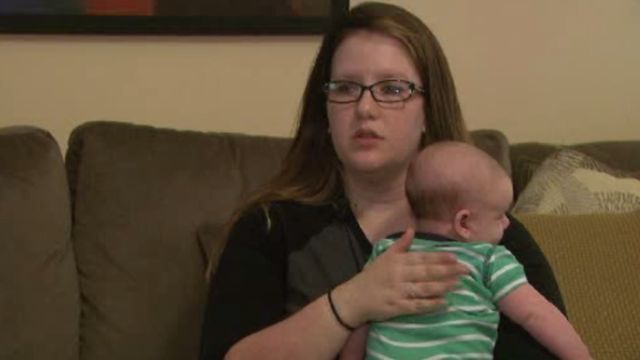 A mother is upset after she says a waitress placed a napkin over her infant while she was breastfeeding in a Katy restaurant.

Hear what the mother, the waitress and the restaurant's manager had to say here.

Woah! Gator surprises spring breakers after washing up on beach

An alligator going on spring break at the beach is a strange concept...until it actually happens.

With mating season in full swing, the alligator didn't care so much about the people watching.

For everyone's safety and to continue the show, Jim Bob Van Dyke, a Texas game warden, jumped into action to rescue the gator.

See the video that was Only on 2 by tapping or clicking here.

Man tells deputies he's going to jail for a long time, but why? 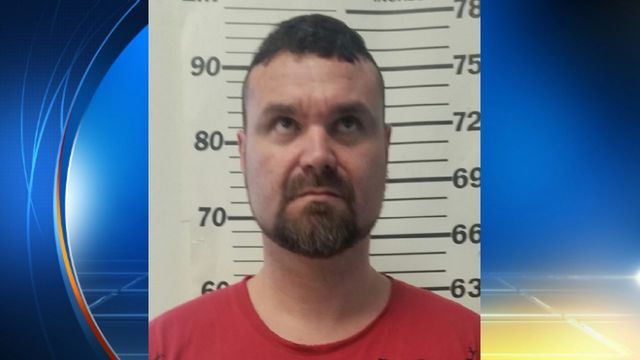 Montgomery County deputies are happy that Mark Ruiz, 36, is off the streets.

But why did Ruiz tell deputies he was going to jail for a long time? Read what deputies found in his car here.

Two children are home safe after they were found wandering in the street in northeast Houston by a KPRC 2 photographer.

Deputies said the children were being watched by a family friend when they got out.

After the children were asleep, deputies said the sitter went to get something to eat and when he returned, the kids were gone.

Tap or click here to read the story and more. 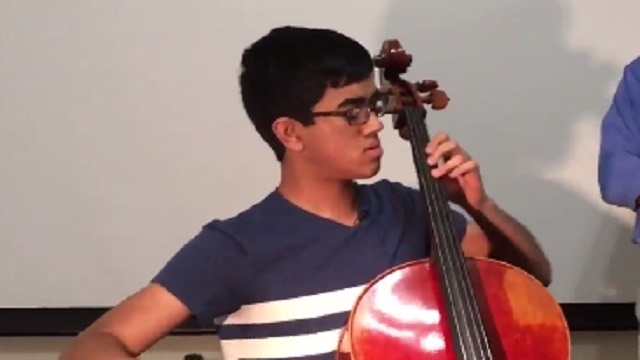 A Clear Lake High School student's perfect score in AP Calculus BC exam has earned him a trip to the White House.

Rahul Yesantharao had perfect scores on the PSAT and SAT last year.

Read more about it here.

More headlines to check on Click2Houston.com:

Did you pass? Quizzes this week on Click2Houston.com: