Community honors Josue Flores with memorial marker in Near Northside

Secretary of Army to visit Fort Hood, discuss efforts to address death of Guillen, other soldiers

5 things for Houstonians to know for Thursday, August 6

Hoodline crunched the numbers to find the top Mexican spots around Houston, using both Yelp data and our own secret sauce to produce a ranked list of the best spots to venture next time you're on the hunt.

April is one of the top months of the year for consumer spending at restaurants across the Houston area, according to data on local business transactions from Womply, a software provider that helps small businesses get more reviews. Estimated daily customers at Houston-area restaurants grew to 49 per business in April of last year, second only to March with an average of 51, and 4% higher than the average for the rest of the year.

Hoodline offers data-driven analysis of local happenings and trends across cities. Links included in this article may earn Hoodline a commission on clicks and transactions. 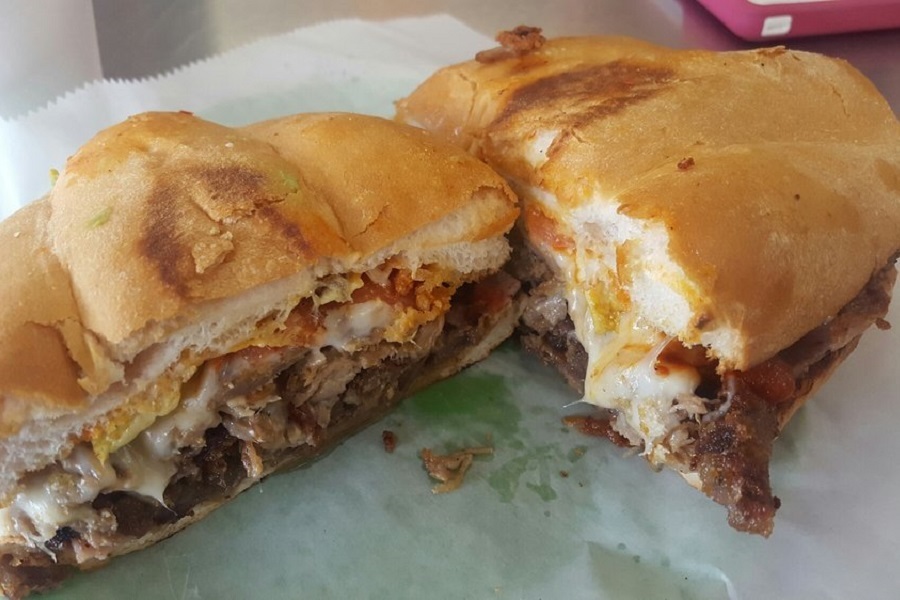 First on the list is Las Tortas Perronas. Located at 1837 Bingle Road in Spring Branch Central, the Mexican spot, which offers sandwiches and juices and smoothies, is the highest-rated Mexican restaurant in Houston, boasting five stars out of 491 reviews on Yelp. 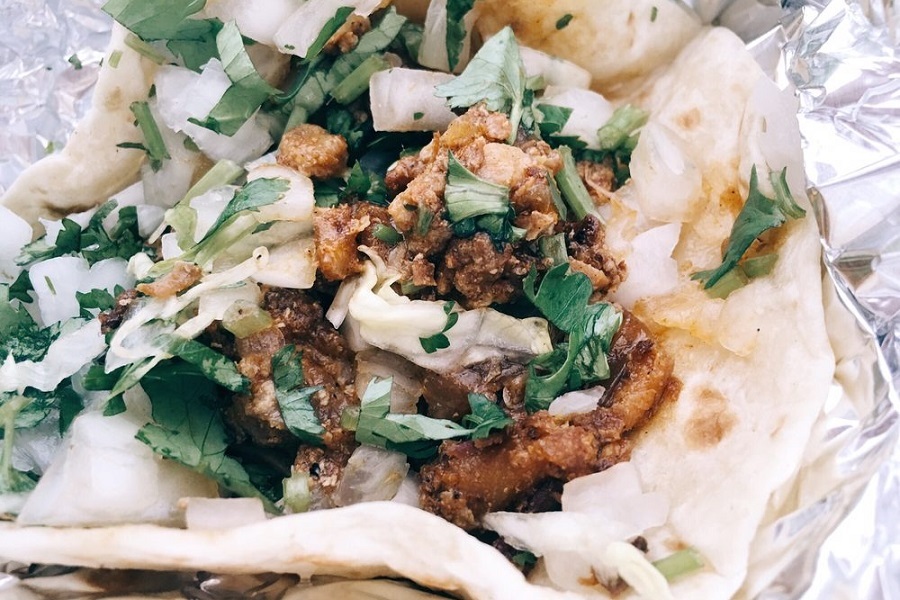 Next up is Neartown - Montrose's Tacos Tierra Caliente, situated at 2003 W. Alabama St. With 4.5 stars out of 851 reviews on Yelp, the food truck, which offers tacos and more, has proved to be a local favorite. 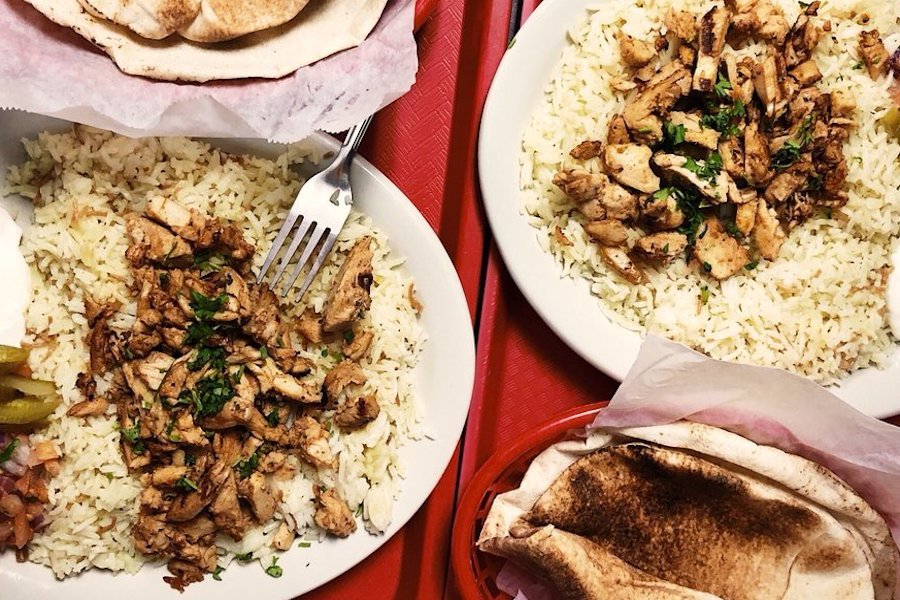 Macgregor's M&M Grill, located at 6921 Almeda Road, is another top choice, with Yelpers giving the Mediterranean, Mexican and Tex-Mex spot 4.5 stars out of 736 reviews.

An outpost of the chain Velvet Taco, a New American and breakfast and brunch spot that offers tacos and more in Washington Avenue Coalition / Memorial Park, is another high-traffic go-to, with four stars out of 1,890 Yelp reviews. Head over to 4819 Washington Ave. to see for yourself.