UH examines early voting data to see who’s voting where, which party is voting most so far

Bride puts together virtual wedding after husband hospitalized with COVID-19

Dustin Lynch is bringing the heat!

Only ET is exclusively revealing the fiery trailer for the country singer's brand new music video for "Momma's House."

The full length music video for Lynch's latest single will premiere on Wednesday, April 8 at 10:00 a.m. CT on his YouTube channel, but the 34-year-old singer spoke with ET via video chat to give fans a sneak peek.

With lyrics like "Baby, I'd burn this whole town down," Lynch knew he wanted the music video to include fire, but needed to find a city that would let him bring flames to the neighborhood. Luckily, Lafayette, Tennessee, a town outside Nashville, welcomed the country singer with open arms.

"It was really the first music video where we built sets because we had to burn them...It was a crazy fun day of just walking into these different buildings that we had built specifically for like the bar scene. It was just unique," he says. "Usually, we're in certain establishments or different locations, but this was strictly a bar built to be burnt down. It was kind of cool to be a part of."

While Lynch says shooting a music video with flames "rekindled his love of fire growing up," the singer admits it was a pretty intense shoot.

"Everybody was in ventilators except myself and the director, so it was crazy just having a camera crew with oxygen masks on filming us in this blaze. I was blowing out some black soot there for the next day or two out of my nose, but it was fun," he recalls. "Honestly, it got really scary at one point and it ended up being kind of our last shot of the day, thank goodness, but it got really hot very quickly... there was, like, a flare-up on my face in one of the bar scenes there and I ran out and then I guess Mason, my director, realized what had happened and he's like, and that's a wrap!"

Back in February,  Lynch opened up to ET about the inspiration behind "Momma's House," from his latest album, Tullahoma, which released earlier this year.

"All the love stories that were successful in my life happened in high school in that small town kind of setting," the singer shares. "And that's who you married and that's who you had a family with, so 'Momma's House' really takes me back to those times. I've been that guy before where I've just wanted to rip everything apart, but you know what I realized...is that lyrics to songs mean a whole lot more once you've been broken up with... All the sudden that John Mayer record means a little something different you know back in the day. That's kinda what I clung onto. But pretty much every song that would come on the radio, it kinda felt different. You know I look at it differently because my world was crushed."

These days, Lynch is far from brokenhearted as he is happily in a relationship with model Kelli Seymour.

The two made their red carpet debut in November 2019 at the BMI Awards followed by the CMA Awards the next day, where Lynch told ET he met Seymour when he "slid into her DMs."

Lynch, who is working on writing new songs during this downtime, also reveals Seymour is having an impact on his music.

"She is the inspiration behind this music and it's put me in a great headspace, you know, as far as creating the next chapter of music right now," he says.

When it comes to the next batch of tunes, Lynch promises "there's gonna be some love stories in there, no doubt."

Watch the full interview with Dustin Lynch below:

Dustin Lynch Gets Candid On Love, Self Confidence and His Career | Full Interview 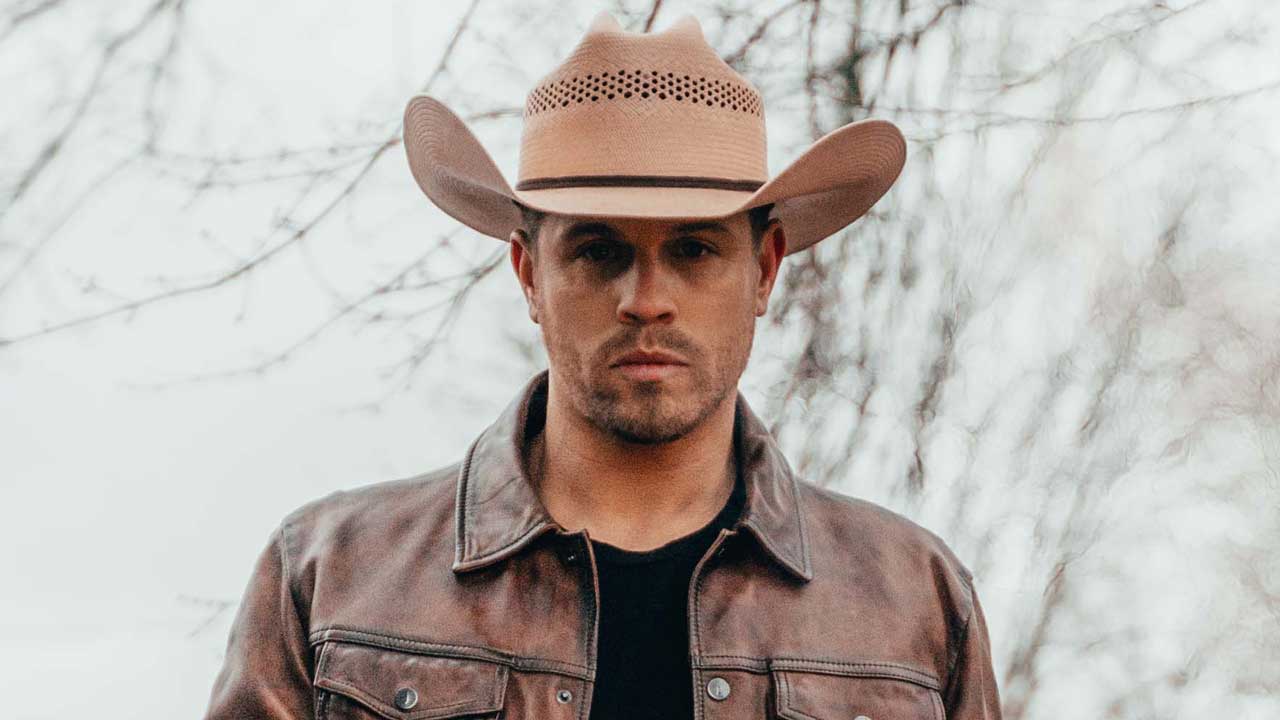