New mutated strain of coronavirus spreads faster but may not be more severe, Baylor College of Medicine doctor says

Haley’s Health Inbox: What counts as close contact with someone who has COVID-19?

Since its release, Tiger King: Murder, Mayhem and Madness has captivated viewers all around the country with the unbelievably true story about roadside zoo owner and animal breeder Joe Exotic and his longtime battle with Carole Baskin, an animal activist and owner of Big Cat Rescue. Filmed from 2014 to 2020, the docuseries chronicled Exotic’s escalating antics, which ended with his nemesis being the target of a failed murder-for-hire plot and Exotic being sentenced to 22 years behind bars.

The series, meanwhile, not only focused on Exotic and Baskin. It also featured a menagerie of unique personalities that became entangled in the two’s wild world of exotic animals. One such person was John Finlay, then one of Exotic’s two husbands who was largely seen on-camera shirtless, with his many tattoos exposed and sporting a toothless grin as he described life at the Oklahoma zoo.

While an active participant in Eric Goode and Rebecca Chaiklin’s documentary, Finlay has taken issue with what they produced for Netflix and how he was portrayed on screen, telling ET’s Kevin Frazier they made him “look like a drugged-out hillbilly.”

Although it was revealed that he and Exotic broke up and that he covered up his “Joe Exotic” tattoo, “they never showed the new and improved me,” says Finlay, who has since revealed he got a new set of teeth in June 2019. He now also works as a welder and lives with his fiancee, Stormey, whom he calls his rock. “I'm waiting to get my story out, to be able to sit down with a producer or reporter to actually get the whole story out. And to really let the world know what my life was actually like.”

That life on the zoo, Finlay says now, was “a lot crazier” than how it was depicted on camera. “You never knew what was gonna happen in a day,” he says. “Nothing was ever the same. Nothing was ever quite, nobody ever was the same every day. Something was always off about some people or something was just not right. When you're around the animals like that and the atmosphere changes, you tend to notice a lot more.”

Finlay adds that when it came to Exotic, “You didn't know whether he was in a good mood or bad mood or what he was gonna come at you with.” In the series, the animal breeder was often shown acting erratically, which only got worse after the death of his other husband, Travis Mondaldo, and “pursuing something he had no idea what the outcome was gonna be, what it was gonna cost,” including filming a reality TV show, a failed 2016 presidential campaign and his growing obsession with Baskin.

While Finlay misses the animals, there’s no love lost between him and Exotic. Although he came out as straight in the docuseries -- revealing he got another zoo employee, Amber, pregnant -- he says that his 11-year relationship with Exotic was real. “Some of it is still a sore subject with me but it's kind of hard to go into,” he says, adding that he has no interest in talking to Exotic ever again. “There's nothing I'd say to him.”

Despite how he was portrayed in the docuseries, Finlay is thankful for all the fans and supporters for “the positive messages they’ve been giving and everything -- they have given me the drive to keep going, to be myself,” he says.

Now that Tiger King is No. 1 on Netflix and has taken the internet by storm, Finlay is trying to figure out what comes next. “Since all this has come to light, I thought about becoming an inspirational speaker,” he reveals, wanting to speak out against “drugs and abuse and things like that.”

In the meantime, fans want to know who Finlay would cast to portray him in a film or TV adaptation. He only has one suggestion: Channing Tatum. “He had a good presence,” Finlay says of the Magic Mike star. “He did a shout out to Alisa Finlay, when she died of stage 4 brain cancer. Ever since then, he’s kind of held a special spot in my heart.” As for Exotic and Baskin, he says David Spade and Melissa McCarthy would be perfect choices for each.

While his time spent with Exotic was a roller coaster and the Tiger King docuseries has garnered tons of attention and shined a spotlight on his past, Finlay says that at the end of the day, “I'm absolutely happy with how everything in my life has changed and come out.”

'Tiger King': Where Are Joe Exotic, Caroline Baskin and Everyone Else Now 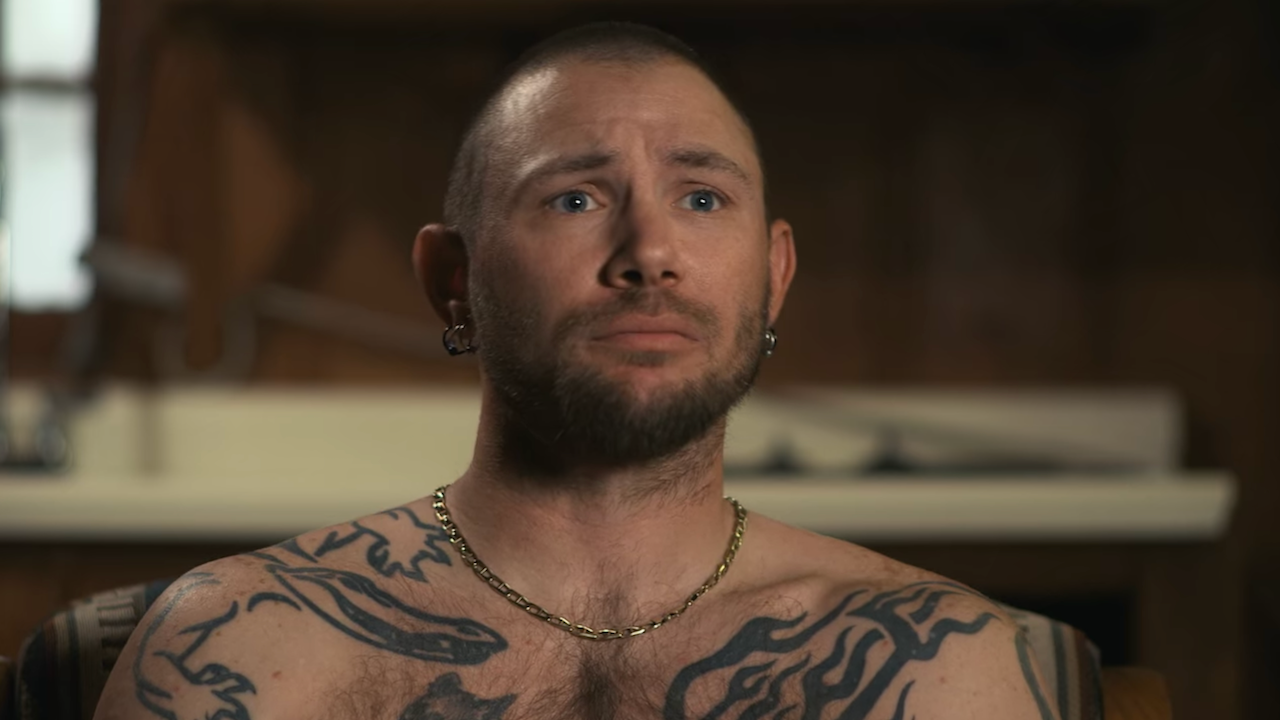