HPD: Man fatally shot while trying to get stolen car back

Talk about a powerhouse duo!

Kane Brown and John Legend released a new song together Friday, called "Last Time I Say Sorry," and it's the collaboration we never knew we needed.

"I am a huge John Legend fan and my wife is such a huge fan of him and his wife," Brown exclusively tells ET. "I think John has been a part of some of the greatest love songs of the last ten years."

The two quickly formed a professional and personal bond after meeting each other backstage at The Voice in 2019 when Kane was a guest performer.

While backstage, the 26-year-old country singer, who is also no stranger to love songs, joined Legend for an episode of his backstage show, Trailer Talk, and you know what they say -- the rest is history!

"We sang my single “Good As You" together... and after that, we started talking about a potential collaboration," Brown shares. "Our voices blended so well together in the room, everyone backstage around us completely stopped what they were doing and were like, 'Wow.' They started clapping."

Brown says he and the 41-year-old "All of Me" singer set up a writing session that same week and were able to complete 'Last Time I Say Sorry' in less than a day this past January.

Just wrote and recorded this one with new country superstar @kanebrown Wednesday. We love it! Will put out the full version asap https://t.co/RE6fXiKtG1

"[We] started from the same vibe as 'Good As You,' only more of an apology song and being on the side of the relationship that you know you hurt someone, but want to make it work. I'm really proud of how it came out."

When it came to the writing process, Brown and Legend were able to connect as fathers.

"I am a new dad, but we both have daughters and I think that also can change your thoughts about being in a relationship a lot of the time," Brown, who welcomed daughter Kingsley Rose in October 2019, said. "Like how will I want someone to treat my daughter one day?"

Brown, who tied the knot with wife Katelyn in October 2018, also wants fans to know 'Last Time I Say Sorry' carries a message of love.

"It's what matters the most," the singer says. "And that it doesn’t matter where you came from, you can have the type of love and happiness, and life, you want."

While Brown and Legend have only known each other for less than a year, it's nothing but love between the two and Legend is someone Brown has always admired.

"His voice and delivery and writing are all amazing," the country star shares. "He’s great to work with. He is such a professional and so talented, but also really kind. He’s such a good dude, and it comes naturally to him."

Brown reveals there are plans for a "Last Time I Say Sorry" music video, but it will be delayed due to the ongoing coronavirus pandemic.

In the meantime, Brown and Legend are going to be performing the song together -- but each at home -- during ACM Presents: Our Country, which airs Sunday, Apr. 5 at 8 p.m. ET/PT only on CBS.

For more on Kane Brown, check out the video below: 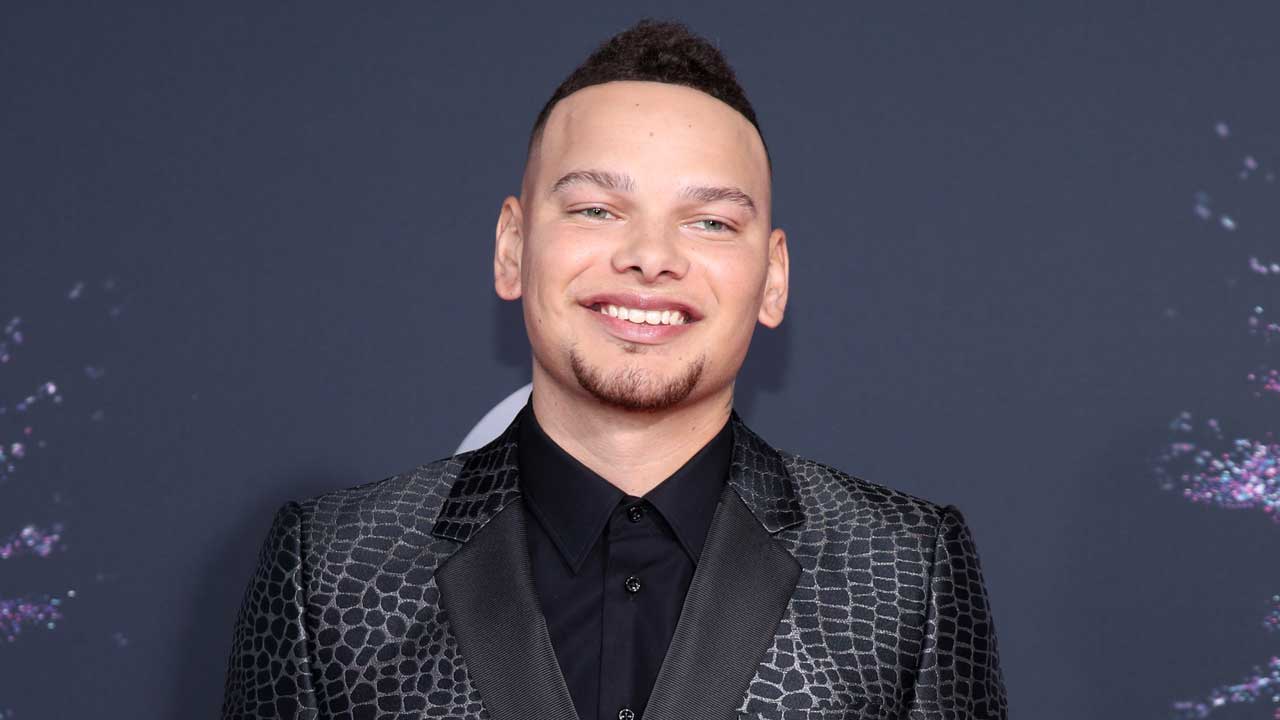