5 things for Houstonians to know for Monday, March 1

Caitlyn Jenner wouldn't be opposed to becoming a housewife. ET's Lauren Zima spoke to Jenner and Sophia Hutchins on Tuesday, and the pair dished on their potential desire to join The Real Housewives of Beverly Hills.

"I would be on [RHOBH] in two seconds," Hutchins said.

"I did watch an episode with you two nights ago, and I honestly kind of got into it," Jenner admitted. "You know, I've done reality television pretty much all my life -- sports is reality television -- and I was watching that and saying, 'I could see myself getting in there with some of the drama.'"

While there's no plan to get the women on RHOBH just yet, both Hutchins and Jenner have connections to specific cast members of the show, which will premiere its 10th season on April 15.

"I like Lisa. I've known her for years, and years and years... Talk about someone who always reinvents herself... She's funny and fun," Jenner commented, before revealing that she also knows Denise Richards.

Another project Jenner is considering is writing another book, following her 2017 memoir, The Secrets of My Life.

"I've thought about it. Over the last five years, I've been through a lot, and I think there's a lot more to tell about my story, my life, and the issues that are out there," she explained. "I think at the beginning, I really didn't know much about the trans community, the environment I was getting into. Made some mistakes, said some things that I didn't think were bad, but all of a sudden things changed."

"I just think I kind of have a lot to say. That is something I've thought about -- where we are today," she continued. "Over the last few years, I started my own foundation [and] was able to raise a lot of money and give it to a lot of trans organizations."

Watch the video below for more on Jenner. 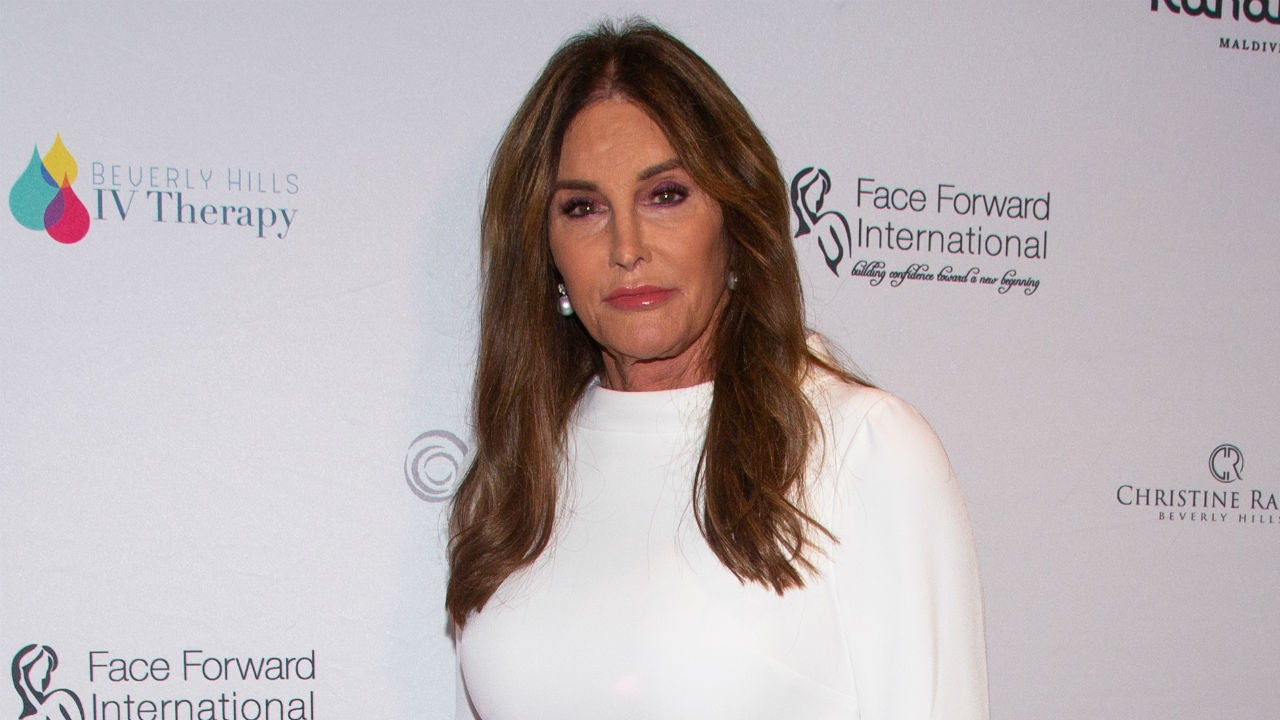