3 killed, another injured in shooting at club in Midtown Houston, police say

While NXIVM and other cults have recently made headlines -- they were accused or found guilty of abuse, extortion and manipulation of its followers -- none of them sought to kill their members or outsiders. However, that’s not always the case as Deadly Cults has shown.

Returning for a second season, the Oxygen true crime series will recount the horrific homicides that happened when followers were swayed to commit murder. And ET has the first look at what’s to come.

More specifically, this season will explore how various cults intended to do harm instead of help. In the season premiere, “Spiritual Warriors,” authorities have to determine whether the deaths of three followers were accidental or the result of being pressured by their self-help guru.

Later episodes will focus on a Kansas cult killer using accidental deaths to get life insurance payouts and a drug rehabilitation program-turned-violent cult -- all of which show how these groups and its leaders exert power and influence over its followers.

The series will also attempt to understand the psychology behind the exploitation and why the followers ultimately commit these violent acts.

Deadly Cults returns to Oxygen on Sunday, Apr. 26 at 7 p.m. ET/PT. Beginning Sunday, May 10, the series will move to its regular timeslot of 8 p.m. ET/PT. 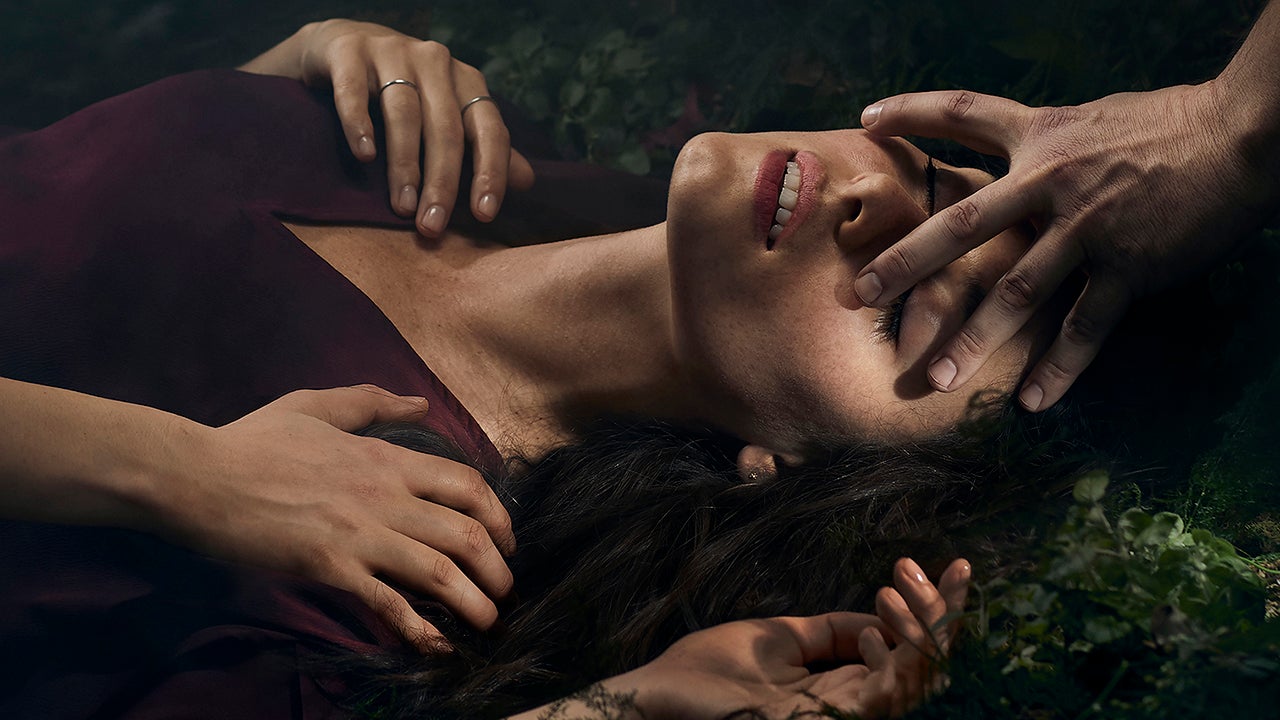