FAQs: Answering your most pressing workplace questions amid the coronavirus pandemic

'The Bachelor': Kelley Flanagan Reveals What Peter Weber's Mom Barb Told Her at the Finale (Exclusive)

Kelley Flanagan has Peter Weber's mom's seal of approval! ET's Lauren Zima spoke to Kelley at the launch party for Chris Harrison's Seagram's Tropical Rosè on Wednesday, and the Bachelor contestant revealed that Barbara Weber is "a huge fan" of hers.

"She stans Kelley, which I just learned, which is really funny," Kelley said. "I saw her at the finale. She would not leave the finale until she met me."

While Kelley said that she and Barb "just had small talk" and exchanged hugs during their meeting, she revealed that Peter's mom told her, "You're beautiful, I love you. I was your fan since day one."

Following their initial meeting, the women have been chatting through Instagram. "All of us are supposed to go shopping," Kelley said.

During the season, fans noticed that Barb already followed Kelley on Instagram, leaving many to speculate that the attorney and Peter had reconciled after he finished filming.

Despite her plans with Barb, Kelley said that Peter's mom "took it overboard" during the Bachelor finale. Barb received criticism for cheering on Hannah Ann Sluss' decision to end her engagement with Peter, and openly expressed her opposition when her son reunited with Madison Prewett during the live show.

"I see both sides. I met Barb last night and I think she's great. I think she was very sweet," Kelley said. "Do I think Barb took it overboard? A little bit, in a lot of different ways, yes. But I understood a lot of the points she was trying to make."

"Do I feel horrible for Madi? Yes, because that is a very s**tty situation to be put [in]. How do you respond to that? That's someone's mother," she continued. "You're in love and your heart's about to be broken. Now you're breaking your mom's heart, what do you do? It's just a s**tty situation all over."

Another person Kelley felt "really bad" for was Hannah Ann, who spoke about her experience on the show during the live portion of the finale.

"How do you propose to someone, break off an engagement, and then come on stage and try to talk about it? And still be a good guy? It's almost, you can't. You can't be that person," she said. "Hannah Ann gave it to him. I saw her points and a lot of that stuff. And it sucks because Peter had to sit there and take it... He really kind of stayed silent and I was like, 'Peter, speak up.' So she came out swinging."

As for her own experience on The Bachelor, Kelley said she wishes that she had "put a little bit more effort into it."

"I was definitely out of my comfort zone. I think everyone saw that," she said. "I think it's just hard too for me to try to act like someone I'm not."

Though Kelley said her name was "never" floated as a possibility for The Bachelorette, she said that she hasn't ruled out appearing on Bachelor in Paradise later this year.

"Honestly, I haven't even thought about it. I'm never gonna sit and, like, shut down the idea when it hasn't even been presented," she said. "Like, anything that comes your way, you gotta think about it." 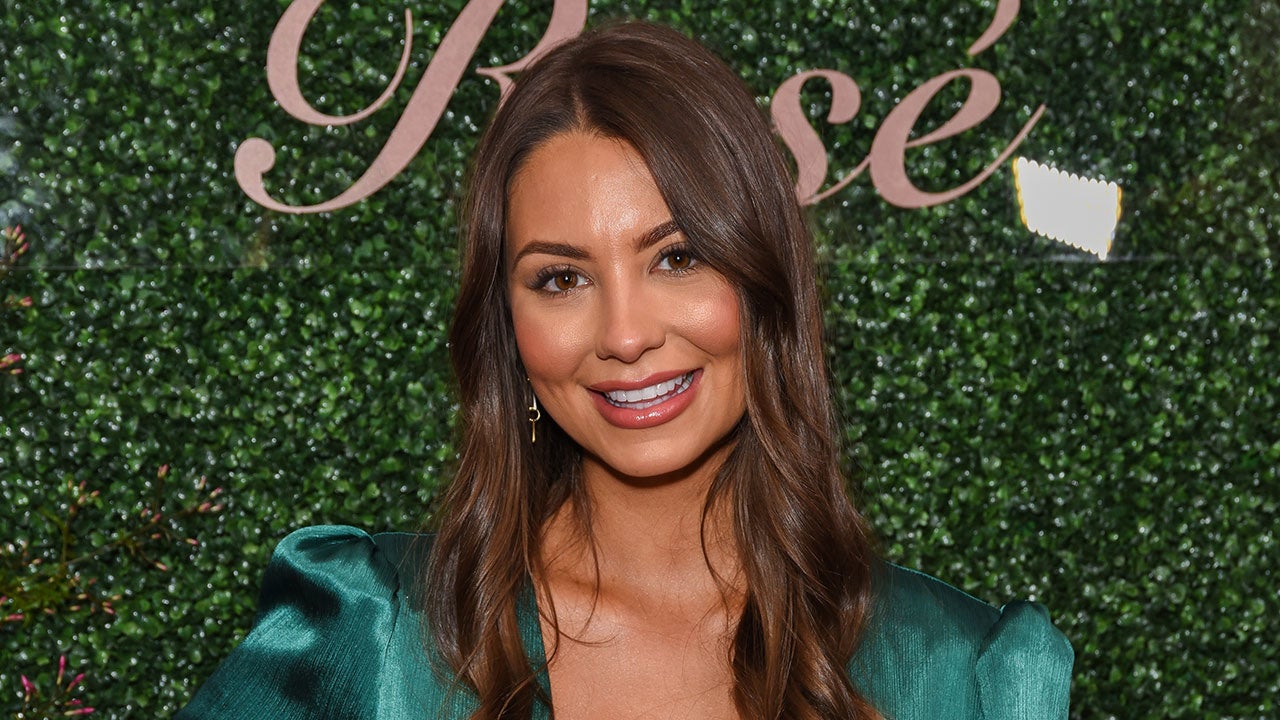