One year after massive explosion at Watson Grinding, homeowners still dealing with the aftermath

Ryan Hurd is still processing the devastating tornadoes in Nashville, Tennessee. ET spoke with the 33-year-old country singer in New York City on Wednesday, just one day after 24 people died from tornadoes in the state, where Hurd lives with his wife, Maren Morris.

"Yesterday was really, really hard. It was hard to be in New York," said Hurd, who's currently in NYC to perform two concerts in support of his EP, Platonic. "Once I found out that Maren was OK and our house was OK, the focus turns to all our neighbors around us who lost either their house or sometimes more than that. It’s just really hard to see those pictures."

"I felt like I was in the wrong city at the time," he added. "I felt like I should have been home. I don’t think anyone would have faulted me for going back."

The photos of the destruction, Hurd said, were difficult to wrap his head around.

"It’s really hard to see pictures of places that I love and had so many amazing life moments in; restaurants, bars, that whole neighborhood. It’s hard to see it," he said. "It’s gone and damaged and I haven’t gotten past that point yet."

Despite all the damage, Hurd, who also lived in Music City during the 2010 floods, is confident that Nashville will be able to band together and rebuild.

"I was in Nashville when it flooded and I saw the response for that. I think the response for this storm has been equal, if not greater, and I suppose that’s the thing people hold onto now. It is a really resilient people that really do care about their community," he said. "[I've seen] so many posts about people helping, people I don’t even know, picking up trees and delivering food to people and water to people helping."

"It might be, like, three weeks until we get the power back," he added. "It’s not going to be a quick recovery. It’s really special to see people help their neighbors and support them and be resilient in a very difficult moment."

Following the storms, both Hurd and Morris -- along with celebrities including Reese Witherspoon, Taylor Swift and Tim McGraw -- took to Twitter to express their grief at the devastation. Others including Kacey Musgraves, Scotty McCreery and Dierks Bentley announced that they will donate money to help those impacted.

We are ok. I’m in New York and Maren and our house are fine, but our neighborhood is not. Places we have loved for many years don’t look like they are there any more. We are so thankful and devastated at the same time.

I am just really sad to be away from home today. Thank you to everyone on the ground in East doing what you can to start cleaning up and helping those who lost everything. It was a terrifying night and devastating morning seeing all of the photos and destruction. Love to you all.

The tornado must have missed our block by an inch because we are alright but I am so depleted looking at the damage that has happened to our beautiful city. There are so many people in the streets helping already, though. Thinking of those who lost their loved ones + homes. pic.twitter.com/pv2VPCafhc

Watch the video below for more on the Nashville tornadoes.

Kacey Musgraves, Chris Young and More Give Back After Nashville Tornado 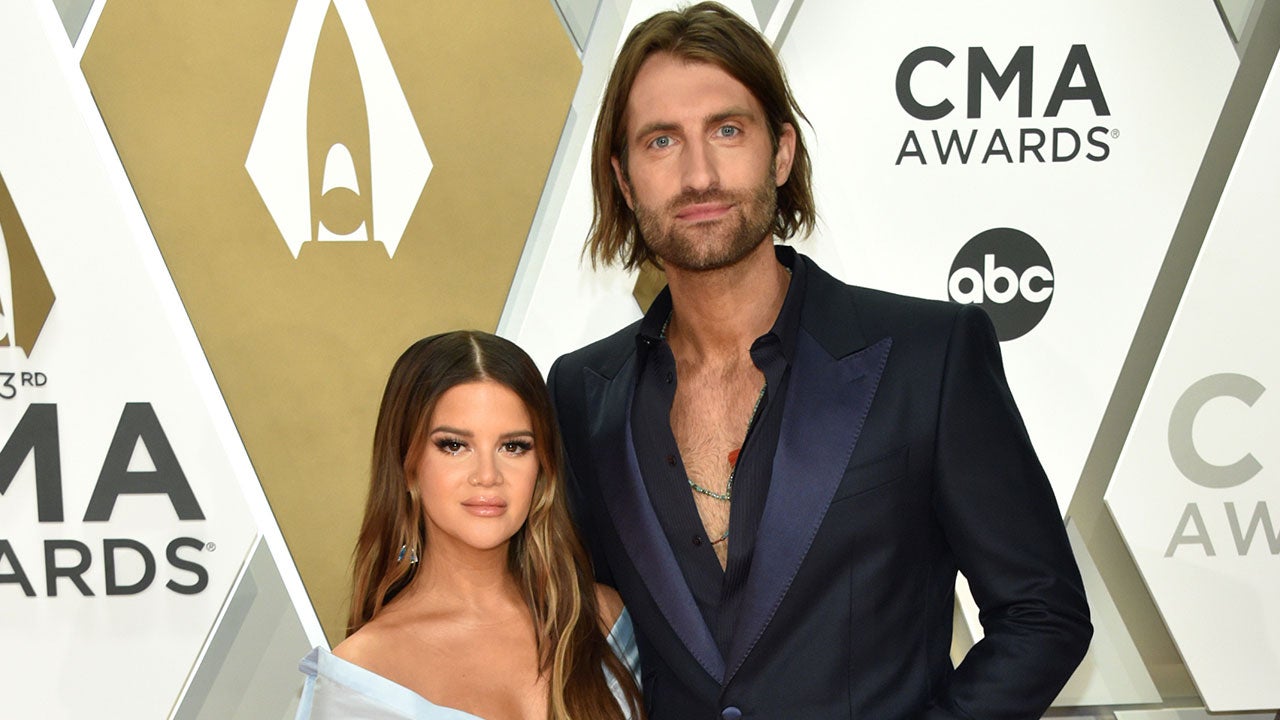