5 things for Houstonians to know for Thursday, Oct. 29

Mark Wahlberg is revealing his weight loss secrets. ET's Nischelle Turner caught up with the 48-year-old actor at the premiere of his latest flick, Spenser Confidential, and he revealed how he got in prime shape to play a former police detective.

"This is our fifth movie together but all four movies that we made together I was oddly out of shape and eating what I want and drinking what I wanted," Wahlberg said of the Netflix film's director, Peter Berg.

Wahlberg went on to explain that, before each movie he made with Berg he had been in other roles that required him to have a different body type.

"We did Lone Survivor right after 2 Guns and before that I did Pain and Gain, so I was really heavy and kinda bloated by the time we got to Lone Survivor," he said. "And then we did Deepwater Horizon where I was getting as heavy as possible drinking beer and fried food to play a guy who worked on an oil rig. Then we did Patriots' Day where I was limping around, a cop who was kinda out of shape."

When it came time to make Spenser Confidential, though, Berg told Wahlberg that he needed him "ripped."

"And I said, 'OK, no problem,'" Wahlberg said. "So I literally went clean dry for five months, trained like a crazy person."

"I just did a bone broth and a fast and a cleanse and I literally lost 10 pounds in five days. I lost five percent body fat and I lost 20 points of visceral fat literally in five days," he continued. "Just bone broth and then steamed vegetables after the first three days and then a little bit of protein at night and that was it."

Once he was in shape, Wahlberg and Berg began filming the movie in a place that held great importance for the actor.

"We literally shot on my street... We were sitting on my stoop waiting to shoot across the street," Wahlberg said of his childhood home. "It's pretty surreal considering how my childhood went and all the trouble I've been in and everything. To be able to come full circle, it was pretty amazing."

The movie also marks the acting debut for Post Malone, who pitched himself for a flick while hanging out with Wahlberg.

"This whole idea of putting him in a film started at my house, at my wife's 40th birthday. We were hanging out, having a couple of drinks, and he was like, 'You know, I really wanna be in a movie. I'd really wanna die in a movie,'" Wahlberg recalled. "I said, 'Well, I don't know if I can kill you off in the movie, but we'd like to put you in the movie and maybe we can have a fight. I can beat the crap out of you and you can stab me.' And he said, 'Absolutely.'"

When they got to work on the project, the rapper delighted everybody with his acting abilities.

"Nobody had ever seen him act and Pete was worried," Wahlberg admitted. "Post was a little nervous, but he came in and absolutely killed it. People are really gonna talk about his performance in this movie."

"We have to try and figure out a way to bring him back to the next one," he added. "We're gonna have to get him out of prison or go back and revisit him... He does a fantastic job."

As for the possibility of a sequel to the flick, Wahlberg said, "if audiences wanna see it, I'd love to do it again." 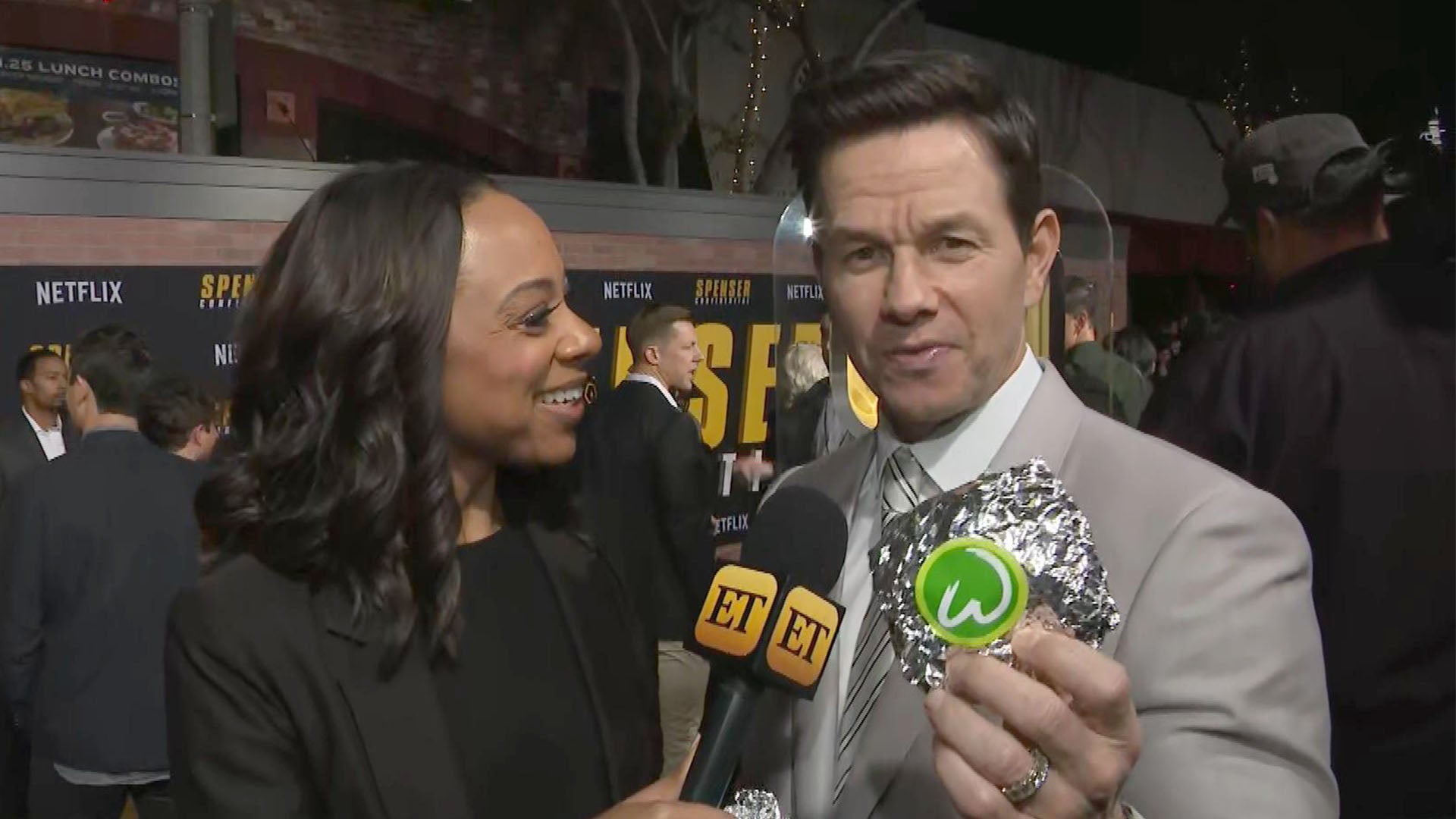