Father, daughter meet for the first time after 50 years

Experiencing physician burnout? Here is how to get help

Sterling K. Brown Reacts to 'Old Kevin' Getting to Be a Silver Fox on 'This Is Us' (Exclusive)

Sterling K. Brown is taking some of the credit for Justin Hartley's silver fox look on This Is Us. ET's Nischelle Turner spoke to the 43-year-old actor and his wife, Ryan Michelle Bathe, at the NAACP Image Awards, and Brown revealed why he's partially to thank for the look that had Twitter abuzz.

On This Is Us, Brown plays Randall Pearson, one of three siblings alongside Hartley's Kevin Pearson and Chrissy Metz's Kate Pearson. In flash-forwards on the show, characters are aged into the future, with Randall's transformation being one of the firsts to debut and Kevin's being the most recent.

"When old Randall first came on the scene, my wife was like, 'Did you stroke out? Like what happened?'" Brown quipped. "So that happened. And you fought your battles, etc., then each new old person comes out."

"So then you see old Beth... Susan was like, 'Oh we gonna fight this one. We gonna make this work,'" he continued of Susan Kelechi Watson, who plays Randall's wife, Beth, on the show.

As for Hartley, Brown said that his co-star "had a couple of different iterations where he was like, 'Nope. Nope.'... Until he said, 'OK.'"

"And that's how it works. You gotta be the guinea pig and then old Kev comes through looking [great]," he lamented. "... They're standing on the shoulders of RP. Lord Jesus."

‪The future’s looking mighty fine.😏 #ThisIsUs‬ If we are being honest? This is me moments BEFORE entering the hair and makeup trailer. By moments, I mean 2 hours.

As for what fans can expect from the rest of the season, Brown told ET that Randall's mental health will be a big plot point.

"From the previews you know that Randall goes to therapy and that's a really interesting thing that we're gonna be exploring," he said. "We know that Kevin now knows about his mom's ailment, so there's a chance for them to connect over that."

"... I just shot something, the second to last episode, 417, was one of the hardest things I think I've done since the beginning of the show," Brown added. "Randall's really trying to figure out his own mental health. The things that he's done that's been beneficial and the things that he's done that could be done better. And so he's really coming to terms with that in that episode."

This Is Us airs Tuesdays on NBC.

'This Is Us' Star Justin Hartley Teases Painful Kate Episode: 'My Heart Was on the Floor' (Exclusive) 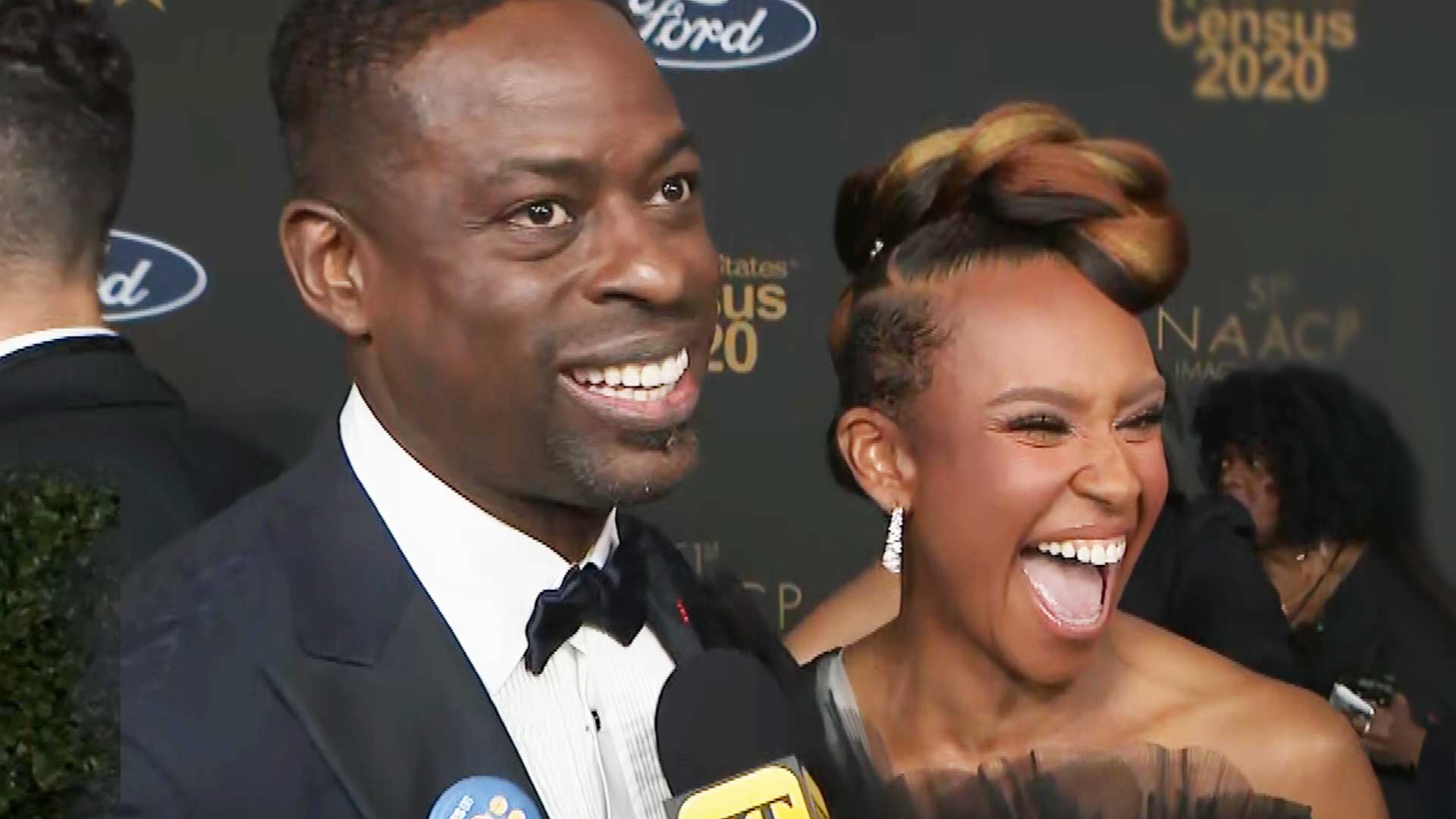