Justin Bieber had an emotional response to watching footage from his docuseries. ET's Deidre Behar recently caught up with Michael Ratner, the director of Justin Bieber: Seasons, and he revealed what moments were hard for the singer to watch back.

"Once we watched episode five together and he was just staring at it and he said, 'This is tough... There's power in weakness,'" Ratner recalled of the episode, which focused on Bieber's past drug use and health struggles. "I thought when he said that, he said, 'The very reason why it's sometimes uncomfortable for me to watch, that is the reason I want it out there.'"

Ratner and Bieber made it a point to watch the episodes together and have "deep conversations about why things were a certain way." Some of the experiences, Ratner said, made Bieber "emotional," with the director adding that Bieber "certainly broke down."

"It was never a place of subjectivity or trying to make a Justin Bieber commercial," Ratner said. "He was never trying to use this as a vehicle to push album sales. It was really about how to tell [his] story."

Ratner initially got involved with the project after Bieber's manager, Scooter Braun, encouraged him to check out footage, much of which was shot by Joe Termini, who became a co-director on several episodes of the show.

"Joe Termini... was filming Justin just behind the scenes everywhere he's going during the very nascent stages of his album-making. And I saw this and I was like, 'You need to get me in a room with him. I just wanna see what he wants to do with this. I think it could be really special,'" Ratner recalled. "From there, Joe, myself, Justin, we put together something that I'm quite proud of."

After signing on, Ratner's hope for the project was "to tell Justin Bieber the human being story," in addition to focusing on his musical talent.

"He is the first global superstar, megastar of the social media era, and that has ramifications and consequences. I think he's doing a pretty good job," Ratner said. "I think what makes him a global superstar is that talent. Paired with crazy ambition and work ethic. He just does it over and over again. And I'm watching this and I was just like, 'Wow. He's grown up and he's amazing.''

Part of telling Bieber's story was including all its facets, even parts that were hard for him to speak about.

"We spare no piece of information. That there's nothing off-limits. There's no restriction list. He really talks about everything. It's not just one issue," Ratner said. "I think that, for him, it was cathartic in some ways to go and say, 'Here's my story. Here's some of the things I've been going through. Whether you're a global superstar or whether you're me, you, anybody. We all have issues that we have to deal with.'"

"I think by being brave and going out there and saying, 'I'm gonna talk about some of the struggles I've had,' he's actually gonna help quite a few people," Ratner added.

Though there are certainly hard moments in the series, there are also joyous ones, including Bieber's wedding to Hailey Baldwin.

"It feels so well earned, you see his journey and you see such real happiness. I think that that episode makes a lot of people tear up," Ratner said of episode eight. "[When] we had the premiere, I don't think there was a dry eye in the audience."

As for the couple, Ratner praised them for their "tremendous history," adding that "they're meant to be."

"I think they've got a fantastic relationship. I think that she's obviously a tremendous wife and they're working on being a really strong unit. I think he's working on being and is a great husband. It's a new relationship as far as marriage is concerned, but they seem excited about it, so it's really great," he said. "They're just working on making their marriage work and living as stable of a life you can while your life is very not normal... It's a phenomenal two-way relationship."

Ratner also teased what fans can expect in the final episode of the series.

Additionally, fans will get to see emotional footage from the listening party that Bieber held prior to the release of Changes.

"There's a moment when there's a lot of people ready to hear the music for the first time and you're sort of ready to let go of your baby. And we're just behind the scenes in the green room and he's just thanking some of his management team and then he goes out there and he seems nervous, just like anybody," Ratner said. "He thanks the people and he broke down crying... because I think he's filled with so much emotion and pride. It all sort of came together."

"Earning that in the later episodes of the series feels really cool," he added.

New episodes of Justin Bieber: Seasons premiere on Mondays and Wednesdays on YouTube.

Justin Bieber Admits to Being 'Reckless' in Previous Relationship 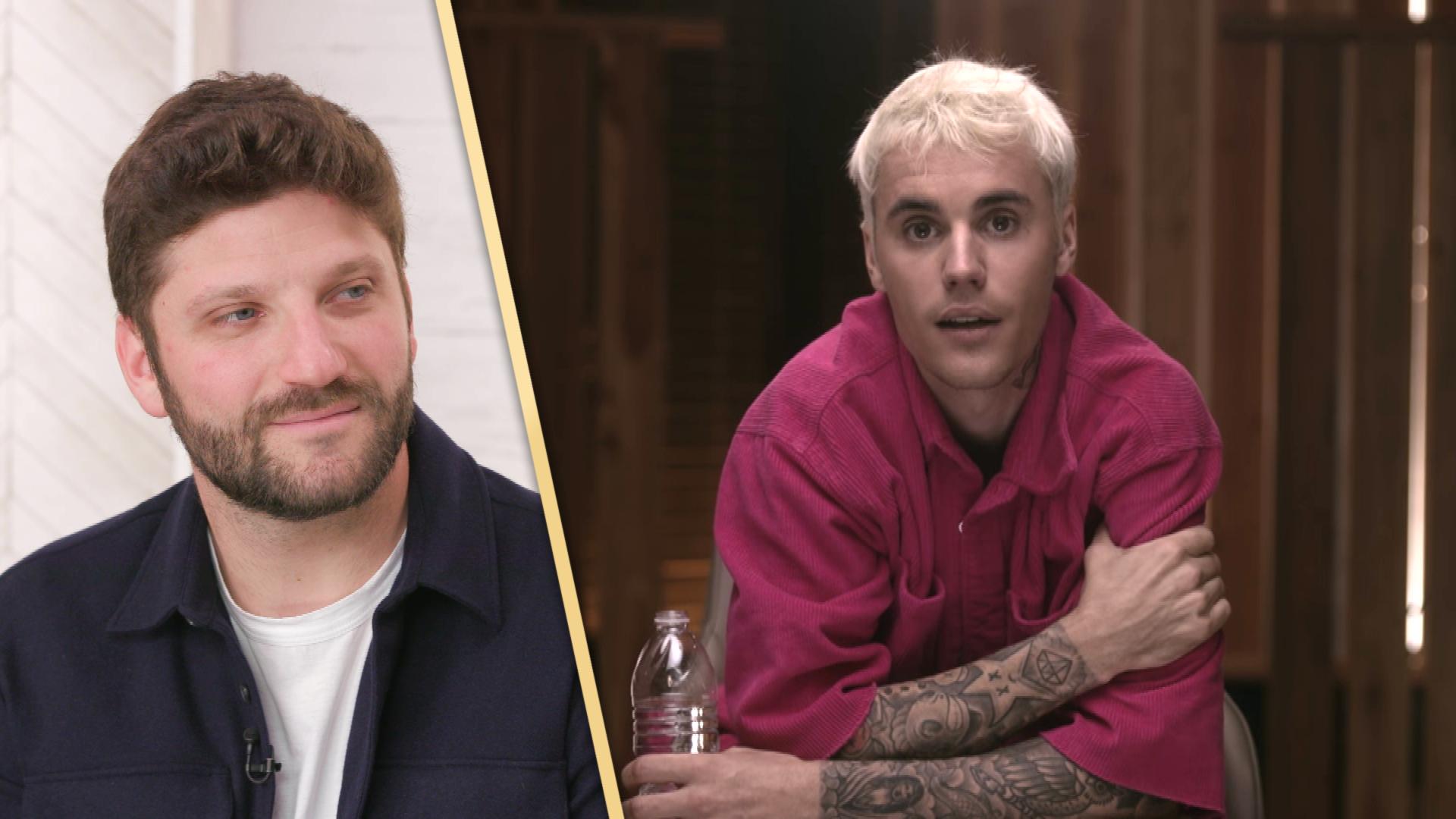