Adrienne Houghton will forever be a Cheetah Girl, but don't expect her to reprise her role of Chanel "Chuchie" Simmons anytime soon.

The Real co-host opened up to ET's Deidre Behar about why she's hesitant to reboot the popular Disney Channel movie franchise.

"[A reboot] has not been discussed at all," Houghton says, adding that she's hesitant to even think about a reboot. "There's so many things that I'm a fan of and when they redo them, I'm like, 'Pero, why? Why did you feel that that was necessary?' Sometimes it's just best to bow out gracefully, let people love it forever. I'd rather people keep wanting it to be done and then it never gets done, versus doing it and they're like, 'They ruined it.'"

Houghton co-starred in 2003's Cheetah Girls, alongside Raven-Symoné, Kiely Williams and Sabrina Bryan. The four reprised their roles for the 2006 sequel, Cheetah Girls 2. Houghton, Williams and Bryan went on to star in the third and final film, The Cheetah Girls: One World.

Fans got excited last month when Raven-Symoné and Houghton reunited at a Women's March in Los Angeles. The two posted a handful of photos together, which made Cheetah Girls enthusiasts nostalgic.

"Raven and I have continued our friendship throughout the years and it's so crazy because what I loved most about being in The Cheetah Girls was the message of women empowerment, about girl power and what that was," Houghton explains. "It was crazy because in my mind, 15 years later, this is exactly where Bubbles and Chuchie would've been, at the Women's March. You know what I'm saying? So I literally felt like this is where our characters would've met up and they would've been like, 'Yes, girl! Together! Together we can!'"

While there may not be any Cheetah Girls project in the works, what would a fourth movie look like? Houghton already has an idea.

"Bubbles and Chuchie take on the world," Houghton imagines. "I think just the iconic friendship that we had, I think also the fact that we're still friends in real life and on top of that, maybe we became solo artists and come together years later? I don't know. I'm going to leave the writing to someone else, but that'd be awesome."

Reboot or not, expect new music from Houghton very soon. When asked if she's been back in the studio she revealed, "I am!"

"I actually just cut a reggaeton song, which is so random but it's definitely what I really love and what I listen to," she teases. "I've always really wanted to do something in the Latin field, so we shall see."

"It's just me on my own for now, someone might jump on it," Houghton says, adding: "It's girl power, it's fun!"

For more on Houghton, watch below. 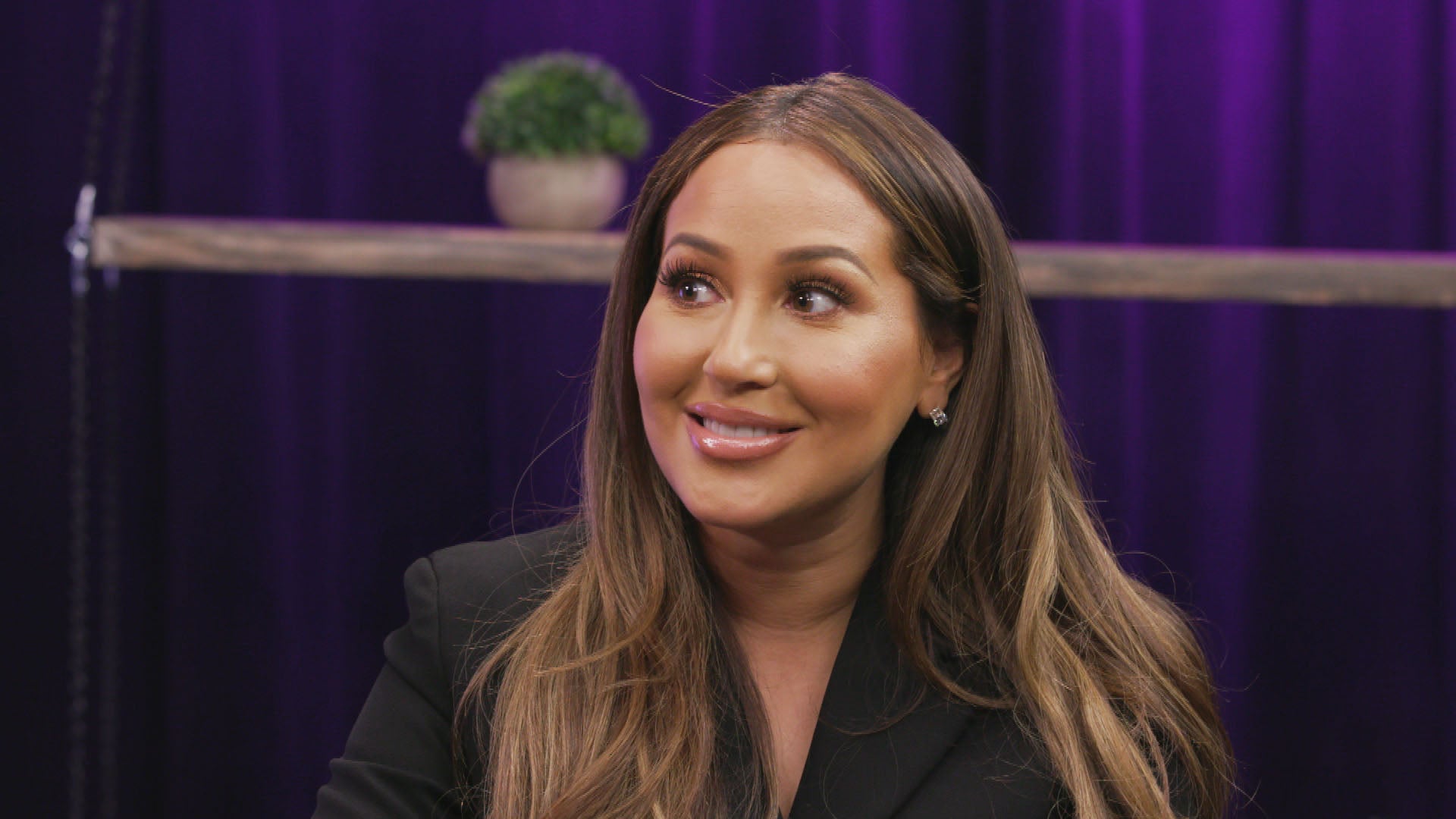