King faced backlash when a snippet of the moment from what she called a "wide-ranging interview" was released without context, following Bryant's death in a helicopter crash last month. His 13-year-old daughter, Gigi, and seven others also died.

"We're living in very fraught times and I think that things explode and I think Gayle was really smart to make sure she put it in context," Couric told ET of King's statement after the clip question was released. "I think it was a mistake, things get misunderstood, taken out of context and then they just explode at the speed of sound."

"I think you just have to be extra careful, extra sensitive, and extra thorough about the material that gets disseminated in the world," she added.

After the clip was posted, a spokesperson for CBS News told ET: "Gayle conducted a thoughtful, wide-ranging interview with Lisa Leslie about the legacy of Kobe Bryant. An excerpt was posted that did not reflect the nature and tone of the full interview.  We are addressing the internal process that led to this and changes have already been made."

Additionally, King took to Instagram to release a statement of her own, explaining that she was "extremely angry" and "mortified" by the video, which she said was "totally taken out of context."

"I wanted to get Lisa's take on it as a friend who knew him well, what she thought. Where that should stand," she said. "And I thought it was very powerful when she looked me in the eye, as a member of the media, to say it's time for the media to leave it alone and to back off. During the course of the interview, I asked follow-up questions because I wanted to make sure her position and perspective were very clear."

"... I have been with Kobe Bryant on many social occasions. He was very kind and very warm to me, and I felt we had a friendly relationship," King added. "I too am mourning his loss just like everybody else. I still am shocked by it. It's tragic and untimely and the last thing I'd want to do is disparage him at this particular time."

Following the release of the clip, others spoke out in defense of King, including her CBS This Morning co-host, Anthony Mason, who wrote on Instagram that she "unjustly went through a rather rough week."

"She’s one of the most fair and decent people I’ve ever worked with, as well as one of the world’s very best interviewers," Mason added. "I’m proud to be her colleague. She has my greatest respect, both as a human & as a journalist. Gayle, we love you & we’ve got your back."

A word about my co-host @GayleKing, who unjustly went through a rather rough week. She’s one of the most fair & decent people I’ve ever worked with, as well as one of the world’s very best interviewers. I’m proud to be her colleague. She has my greatest respect, both as a human & as a journalist. Gayle, we love you & we’ve got your back. @cbsthismorning

Oprah Winfrey also showed her support for her longtime best friend, even getting emotional about the situation during an interview on the Today  show.

"She has now death threats and has to now travel with security, and she is feeling very much attacked," Winfrey said. "She is not doing well and feels that she was put in a really terrible position because that interview had already ran. And in the context of the interview, everyone seemed fine, including Lisa Leslie, and it was only because somebody at the network put up that clip."

"And I can see how people would obviously be very upset if you thought that Gayle was just trying to press to get an answer from Lisa Leslie," Winfrey continued. "She obviously, all things pass, she will be OK, but she hasn’t slept in two days."

.@Oprah emotionally responds to backlash her friend Gayle King received over King’s recent interview about Kobe Bryant with WNBA legend Lisa Leslie: “She is not doing well because she has now death threats.” pic.twitter.com/M8HrCp8vTr

Watch the video below for more on King. 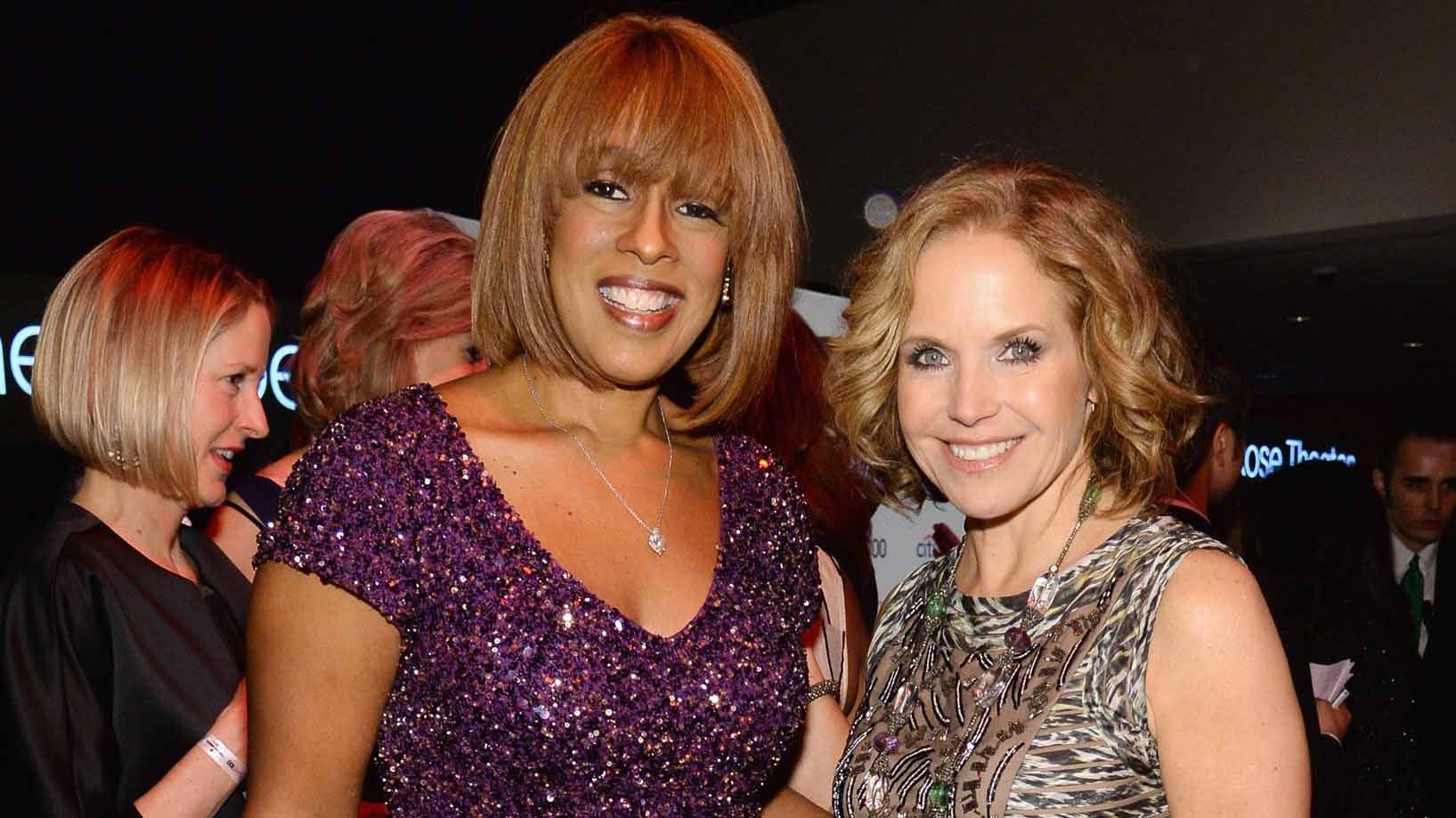