WANTED: Man out on bond accused of murder in girlfriend’s shooting death

Lawsuit filed against Tesla after accident that injured 5 police officers

The most powerful, emotional moments from mourners at the funeral for HPD’s William ‘Bill’ Jeffrey

Stakes are high for Joanna and Billy on The CW's Burden of Truth. The Canadian legal drama wraps up its season 3 run on Thursday with a finale that puts everything on the line for the couple.

With their struggling firm, Crawford Chang, on the cusp of folding, they have to do everything they can to win an unwinnable case. Adding more stress to the matter, Joanna is pregnant -- and her ability to care for her baby is called into question.

In ET's exclusive sneak peek from the episode, Joanna (Kristin Kreuk) expresses worries over being able to help her childhood best friend, Kodie (Sera-Lys McArthur), win back her children. The stress of the upcoming trial takes a toll on Joanna as Billy (Peter Mooney) assesses his girlfriend's situation.

When Joanna reveals Millwood Family Services stopped by after being alerted to a claim of an unsafe home environment, the alarm bells go off in Billy's head.

"It's a tactic to scare us off," Billy says matter-of-factly.

"It doesn't matter. There's an open file, Billy," Joanna warns. "One mistake. One careless error. Any medical test we take..."

"And they can take our baby," he replies, the weight of the threat beginning to dawn on him.

"We can't just win, we have to obliterate them," Joanna states. Watch ET's exclusive clip above to see what happens next.

Earlier this year, Kreuk spoke with ET about why season 3 holds more emotional weight than the previous two.

"We really wanted to look at, for all of our characters, but particularly for Billy and Joanna who are now in a relationship, what it would take for them to get to a place where they were able to move forward from their past traumas to be in a healthy relationship," the executive producer and star said in May. "We wanted to look at it through the lens of family and we wanted to do that through Joanna’s old childhood friend, Kodie, who has her children taken away."

"It makes Billy and Joanna both look at who deserves to have children and who doesn’t, and at what point do you prove that you’re changed so that you’re allowed to have kids? Why did their parents get to keep them and Kodie’s didn’t?" she added.

Burden of Truth airs its season 3 finale Thursday, July 9 at 8 p.m. ET/PT on The CW. 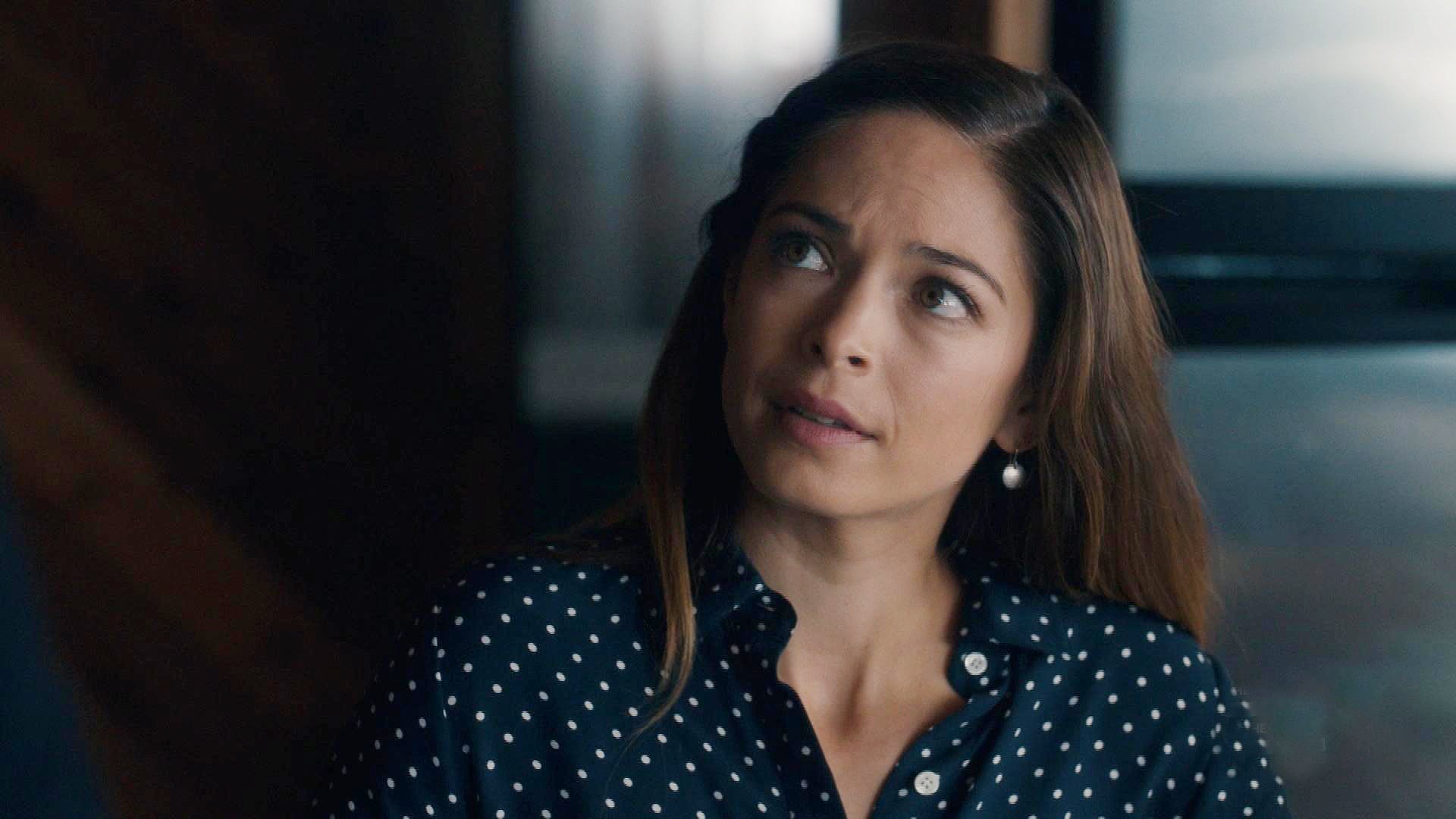