Having moved his family to Los Angeles, NYC-based Fredrik is looking to take on more listings in L.A., and according to Josh Altman, he’ll do anything to make it happen… even lie, allegedly. According to Josh, Frederick secretly went around the city to get things moving, allegedly spreading false rumors about the realtors already in business, Josh included.

"Fredrik's a smart guy," Josh remarks. "He clearly didn't want anyone to know that he wanted to move into the L.A. territory, and that’s that."

"I was hurt that he didn’t call me and tell me, but I got pissed because I heard that he was telling people that I was intimidated that he was coming out here," he adds, "and that’s bulls**t."

"The way that you approached this was s**t, and you know it’s s**t," Josh tells Fredrik, "and that’s why you’re backing up and going around saying, 'Josh is intimidated. He doesn’t want me here, ’cause I’m gonna sell a lot of business.'"

"Yes, it looked to me that you felt territorial, or threatened," Fredrik replies, trying to defend his course of action. "I couldn’t figure it out, why, because I’m not that kind of person. I’m not manipulative, scheming-- I don’t even think in those terms."

"OK. You don’t make it to the top being that stupid, OK?" Josh fires back, scoffing at Fredrik's claims that he’s simply working hard to make money on the West Coast. "I get an email, 'Eklund Gomes sells $700 million in L.A.!' No, you haven’t! I mean, yeah, you've closed seven deals here in L.A., through me!"

"If this is the game you want to play, give me one year," Fredrik challenges. "Give me one f**king year. … I make so much more money than you do, if that’s what this is about. I make a lot more f**king money than you, I have a much bigger team."

"Fredrik, you don't exist here," Josh says, laughing in Fredrik’s face. "If you think this is about money, that’s how shallow you are, bro."

"Nasty!" Fredrik shouts as he begins to storm off. "And by the way, I protected you through so many-- you were my friend!"

You'll have to tune in to the episode to see if things get even more heated from here. Million Dollar Listing Los Angeles airs Tuesdays at 9 p.m. ET/PT on Bravo. 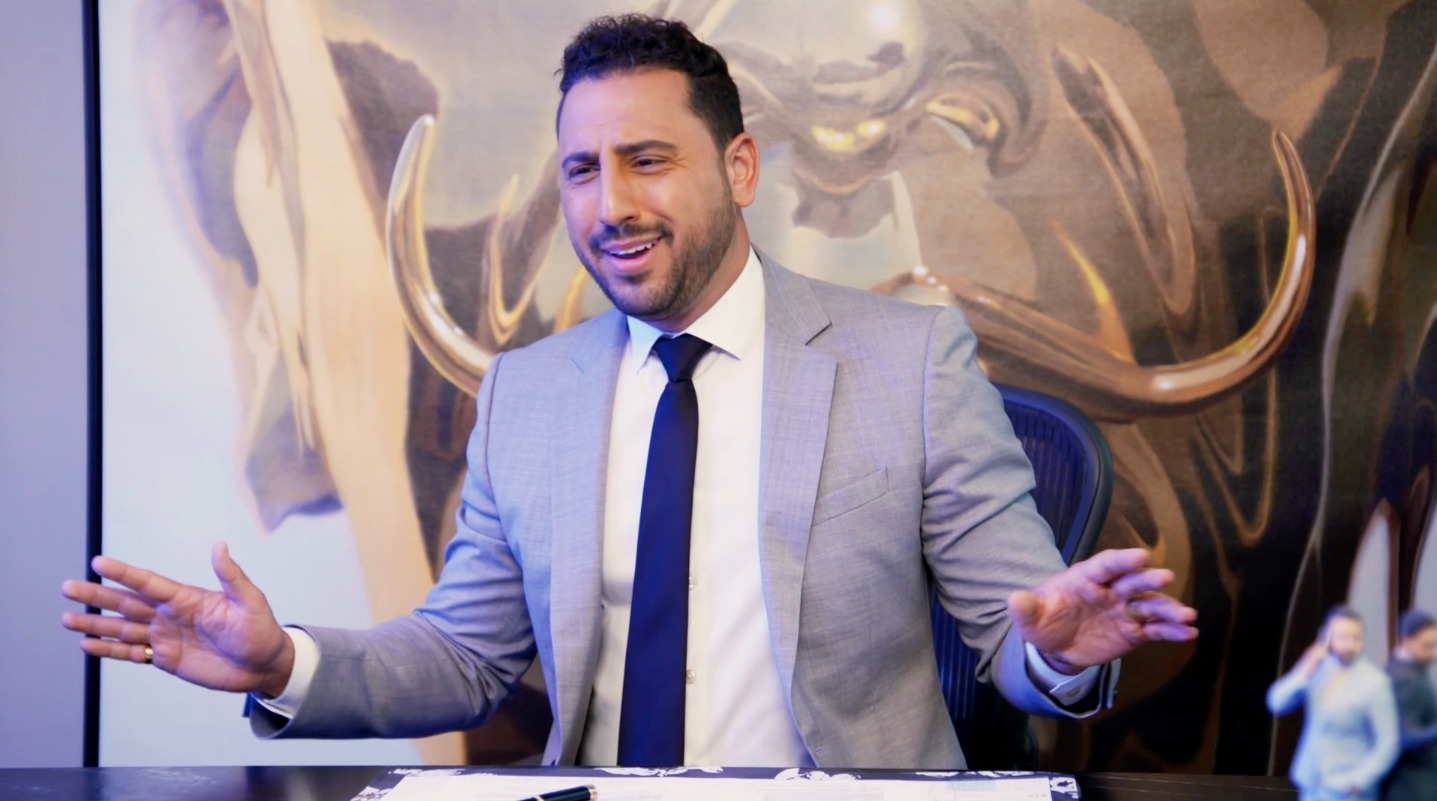