5 things for Houstonians to know for Tuesday, Dec. 1

Houston decorator uses her talents to ‘Design for Peace’

Bryce Hall is opening up about his mental health and sobriety following his time in jail. After getting arrested for possession of marijuana while driving through Texas back in May, Hall is in a very different place in life and excited about what it means for him.

The 20-year-old entertainer recently spoke with ET's Katie Krause and explained that he's been "practicing sobriety" since his release, and he said it's played "a huge factor in moving forward."

According to the TikTok star, getting arrested turned out to be something of a blessing in disguise.

"I was going down a path where it was like, I was doing too many crazy things -- at my age especially -- and eventually I was bound to mess up," Hall reflected. "I'm kinda glad it happened, because it put me in check."

For Hall, being behind bars gave him a chance to reflect, and he "came to a huge realization, when I was in that cell, that I ended up like my father."

While he's focusing on his mental and physical health, Hall is also doing what he can to stay safe during the coronavirus crisis. Hall explained that, amid quarantine, he and his friends (who are also his TikTok collaborators) are mostly "just staying inside filming content."

"The quarantine has definitely tested our creative ability," Hall shared, adding that "sobriety is a huge help" when it comes to thinking up new and unique ideas for videos.

"My mind is flowing nonstop," he added.

While he is practicing sobriety, Hall admits that he "will be drinking" on his upcoming 21st birthday in August, and he'll be saving his future alcohol consumption for "only very special occasions."

That being said, Hall made it very clear to his fans -- many of whom are younger and may be influenced by his behavior -- that he doesn't want people emulating his actions, especially those that got him arrested.

"I just again want to highlight the fact that, if you're watching this, don't do what I do,'" Hall shared, directing the message to his fans. "I'm a social media content creator. I am here for entertainment purposes only, and I don't condone anything I do."

Check out the video below to hear more from the TikTok star.

Addison Rae’s Car Gets Covered in Photos of Her and Bryce Hall! 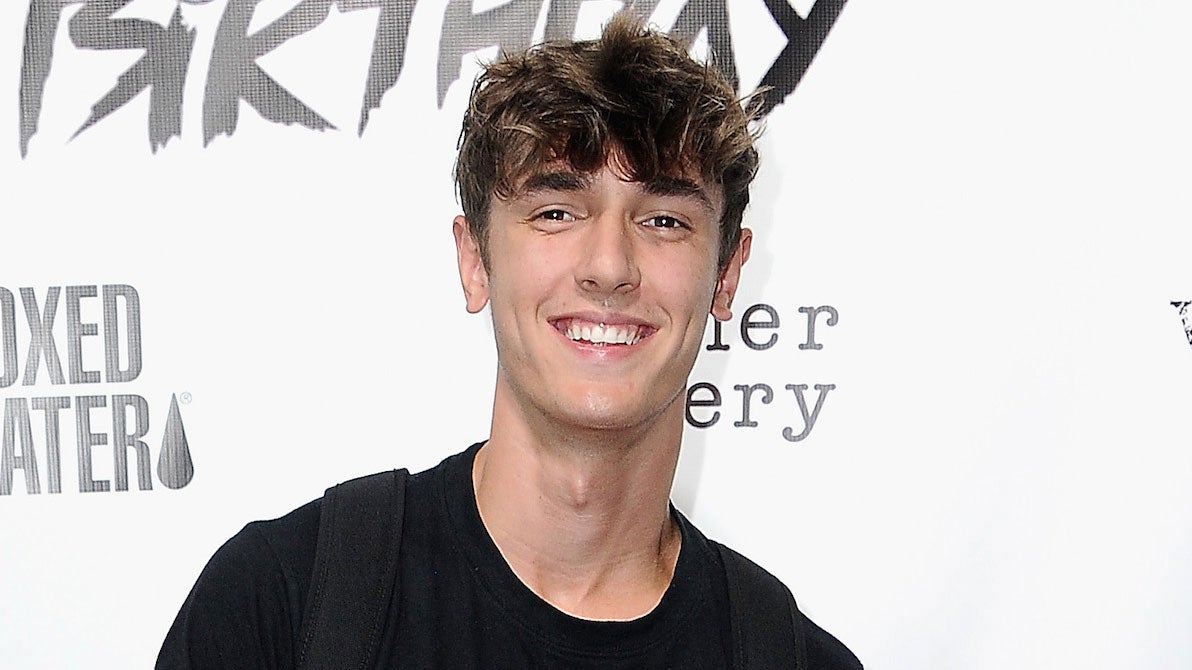