With Sheidheda having officially taken over Russell’s (JR Bourne) Mind Drive, only a select few know he's truly back, including Indra (Adina Porter) and Murphy (Richard Harmon), while others are in the dark about the significant development.

In the clip, Murphy -- or "Indra's serving boy," as he's referred to here -- pays a visit to serve Russell, er... Sheidheda, a new plate of food. While Murphy collects the other empty tray, Sheidheda notices the freshly baked chocolate chip cookie, breaking it apart and coming across a secret message about the unification ceremony being held later that day. He immediately tenses up, eating the note to abandon any trace.

"They must trust you to send you in here with me," Sheidheda says, connecting the dots.

"Trust me, no one trusts me," Murphy remarks, as he gets up to leave, pretending nothing is out of the norm.

"She does or she wouldn't have told you who I was," he references Indra, forcing Murphy to stop in his tracks. "That's why you're scared. I can feel it. You don't need to be."

"Fear's always worked very well for me," Murphy fires back.

"Being feared works better," Sheidheda says with a glint in his eye, as he takes the empty tray from Murphy. "Sit, please. I'll teach you how to play chess. It'll be nice to have a conversation with someone in which I don't have to pretend to be a hand-wringing fool."

When Murphy bristles at the thought, Sheidheda reminds him that he saved his life -- and if he sits down for a simple game of chess, he'll reward him with the thing he wants most: to be a hero. Will Murphy side with the dark one? Watch ET's exclusive clip above.

At the start of The 100's final season, ET spoke with creator Jason Rothenberg about how the characters' journeys will wrap up.

"The characters that we love are going to go to the ends of the universe to get their family back, and to keep their family together, led by Clarke. And ultimately, it's going to land in a place that every story's ending is giving that whole story a meaning," Rothenberg said. "The moral of the story is it doesn't happen until the end. We will get to understand what The 100 has been about from the beginning in the end." 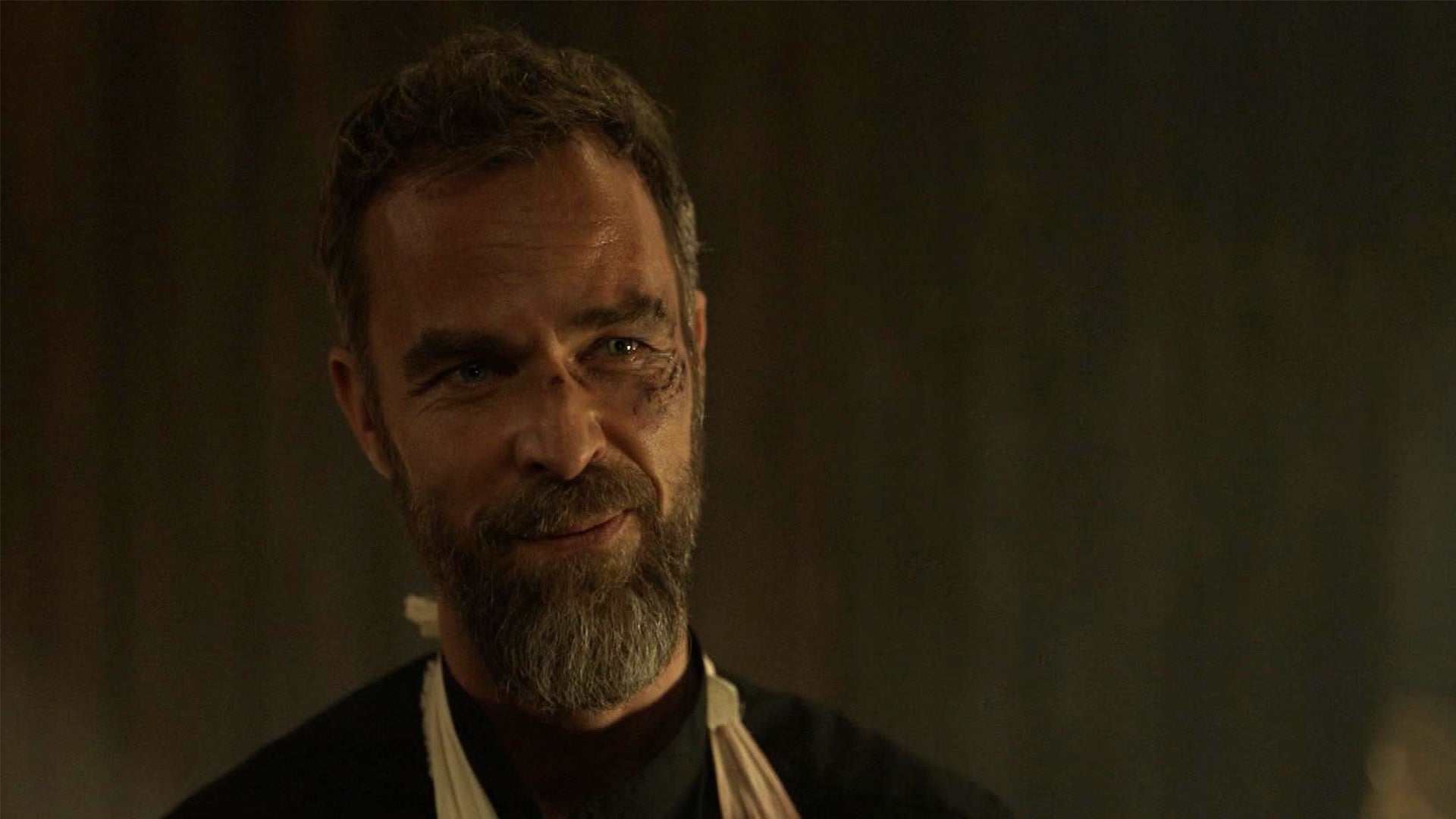