Gulf storm set to strengthen as it eyes Louisiana landfall

Mother at odds with HOA over sign honoring deceased son

When Matt Bomer revealed last month that he and White Collar creator Jeff Eastin were "working hard" to make a revival happen, fans were noticeably excited at the prospect of welcoming con man Neal Caffrey back to the small screen.

Naturally we had to ask Bomer to offer an update on those conversations to bring White Collar back.

“I wish there was something that I could tease you right now. I wish I had something really exciting to reveal to you. I do think it’s still just in conversation right now," the 42-year-old actor told ET while promoting season 2 of Doom Patrol. "And frankly, conversations that are above my pay grade."

"We as a cast have all thrown our hat in the ring and said, ‘Hey, if you can do this the right way, we're there.’ The rest will be up to the brass that makes these kinds of decisions," Bomer noted.

While there isn't any news on the revival front yet, Bomer expressed gratitude to the longtime viewers who stuck by the modern-day caper for six seasons on USA Network. The hour-long drama wrapped up in December 2014.

“It’s just so moving to hear from fans, hear about their experience with the show and what they enjoy about the show. That will never get old," he said.

"It was one of those sets where we just had an absolute blast. Every day, everybody came, prepared to work, we all had a great time together, we all genuinely loved each other, everyone was on time, no one ever stormed off to their trailer," Bomer reflected. "So the fact that you can have that kind of experience on set -- and sometimes you have that experience on set, but then it doesn't really translate on the screen and it doesn't really resonate with people -- but the fact that we had that kind of experience creatively and it's resonated with people, that just is the icing on the cake."

"We're all really grateful for the fans of the show, the people who have been there since Day 1, and the people who are just now discovering it on Hulu," he added, referring to the streaming platform the series currently lives on. "We all love each other. So, you know, God willing, we'll be on a set, having fun together again at some point.”

Chatter around a possible reunion series surfaced in late April when Eastin and Bomer dropped hints on social media that they were looking to bring the ensemble together, with Eastin revealing that they have "a plan." The series also starred Tim DeKay, Tiffani Thiessen, Willie Garson, Sharif Atkins, Marsha Thomason and Hilarie Burton.

During a White Collar cast reunion in May, Bomer confirmed there are "real conversations" about a potential revival.

"I just talked to Jeff Eastin this morning... There's nothing I would want more than to be on the set with this group of people again. There are real conversations happening," Bomer said. "There seems to be a lot of excitement about it. What form that takes and how it plays out and what are all the creatives involved to make it happen, that remains to be seen. But we're all very optimistic and very hopeful."

Is 'White Collar' Coming Back? Matt Bomer Says There Are 'Real Conversations' 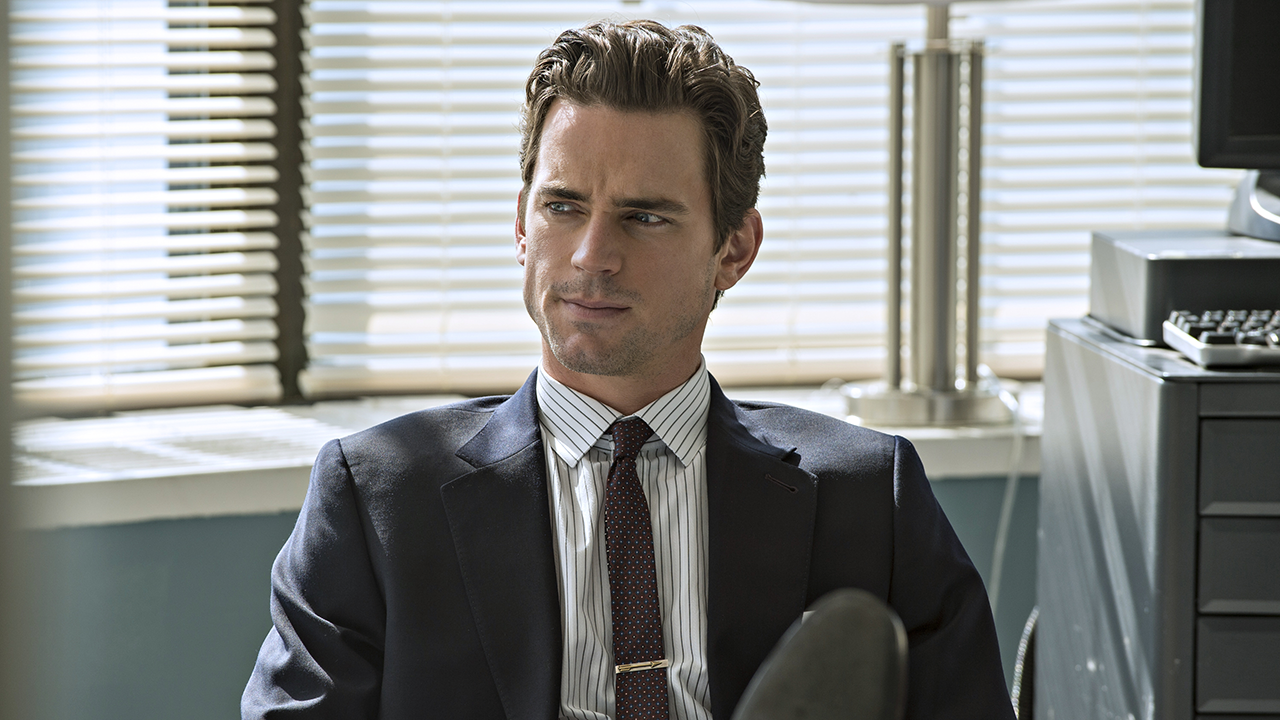