Bojangles, known for made-from-scratch biscuits and fried chicken, is coming to Houston

The new Baby-Sitters Club is almost here -- and it’s time to meet two of the junior members: Jessi Ramsey and Mallory Pike.

ET exclusively premieres the first look at young actresses Anais Lee (The Sun Is Also a Star) as Jessi and newcomer Vivian Watson as Mallory, who both make their BSC debuts in the second half of Netflix’s upcoming reboot.

In the photo, Jessi and Mallory are seen wearing green Camp Moosehead hoodie sweatshirts and appear to have quizzical expressions on their faces. What could they be concerned about?

As for introducing Jessi and Mallory into the series, executive producer Rachel Shukert explained the significance of giving these two characters their spotlight.

“I think it will look a lot the way that the books do because they come in later in the [story]. That's something that I always liked about Mallory and Jessi, is that the first relationship that you have, especially with people that are a little bit older than you are, where you can idolize them and hope they think that you're cool enough and there's always a little bit of a drive to survive, is an interesting thing to explore,” Shukert tells ET. “Especially for a character like Mallory, who is the oldest of eight kids. What is it like when she's suddenly the youngest?”

“I also think that Jessi is an interesting character because she's someone who is so focused on ballet -- the way that an athlete is. That's a different kind of character than we've seen often, somebody who really has the eye on the prize,” she says. “I think both of those characters are interesting to explore, especially with each other and just the way they fit into the larger picture of the club, which will be a big part of future seasons, should we be so lucky to get one.”

Watch the official trailer below.

To stay up to date on breaking TV news, sign up for ET’s daily newsletter. 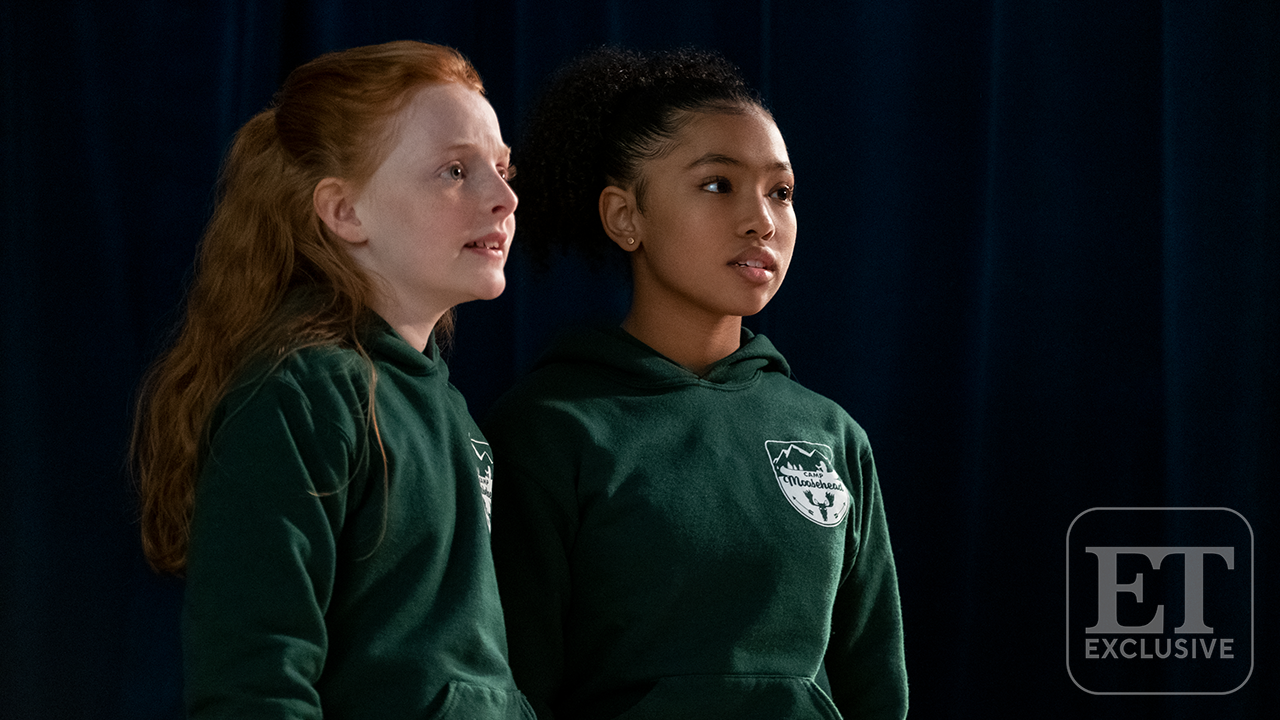