5 things for Houstonians to know for Thursday, Dec. 3

Mama June Shannon is opening up about her drug habits like never before. In ET's exclusive clip from Friday's episode of Mama June: From Not to Hot, titled "Family Crisis," the reality star begins the intake process at an addiction center. The previously unseen footage shows Mama June detailing her addiction to crack cocaine.

"[My drug of choice] has to be cocaine crack. I started snorting it, lost my vision, and then I quit and then I went into using... just smoking crack. It's weird because if you snort it, it goes up in here," she tells the intake specialist in the clip.

June continues, revealing that she snorted crack daily, sometimes spending $3,000 a day. "I can go through a couple ounces a day, easy. Not even think about it," she said.

According to June's daughter,  Lauryn "Pumpkin" Shannon, her honesty stopped there. June said during the intake process that she had been "clean for three months" and that she could stop using whenever she wanted to.

"She's an addict. Mama is a real good habitual liar. She tries to convince everybody that she's telling the truth, that she can just go out and quit drugs on her own. That's not how this works," Pumpkin says in the clip. "My thing is, if she doesn't need help to stop, then why doesn't she just stop?"

Mama June: From Not to Hot producers also called June out during the intake process, when she claimed that her drug use didn't affect her work. "Be honest, June. You lost your whole show," the producer says from off camera. "We filmed this entire season without you because of it all. Be honest, that's what we're here for."

"To me, the only reason you quit the season is because I checked myself out of rehab," June replies. "I mean, I don't give a f**k."

Watch the full clip in the video player above.

Last March, June and her boyfriend, Eugene Edward "Geno" Doak, were arrested in Alabama. A spokesperson for the District Attorney's Office of Macon County, Alabama, told ET at the time that June was arrested on possession of a controlled substance and drug paraphernalia charges.

In April, Pumpkin opened up to ET about her and Alana's complicated relationship with their mom. Watch below. 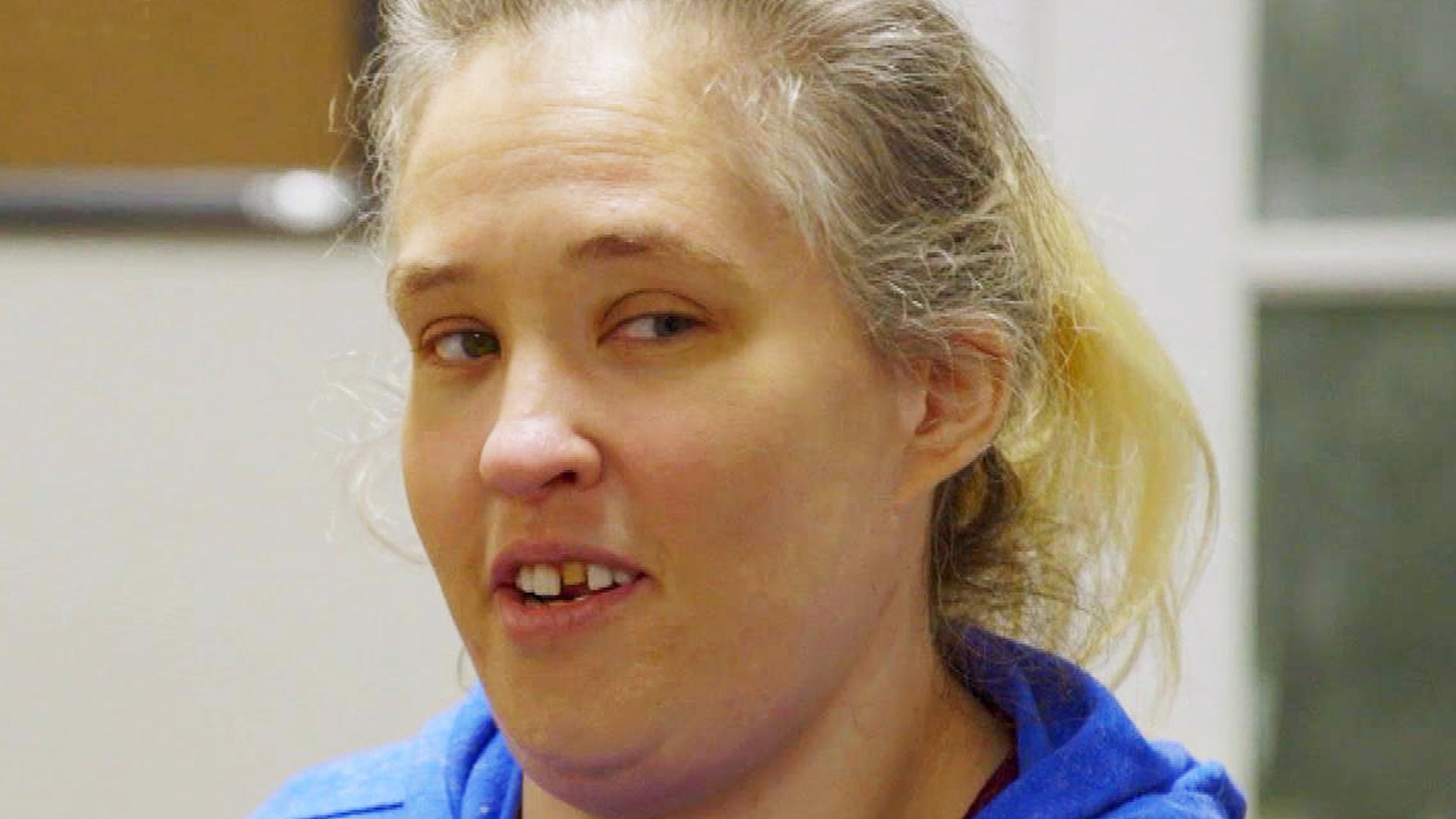