Spice Girls singer Melanie C is opening up about how proud she is of pal Billie Eilish, describing the young chart-topper as “wise beyond her years.” Eilish previously shared how Melanie C’s encouragement to be more present during her whirlwind rise to fame were the greatest words of wisdom she had received.

While talking with ET’s Deidre Behar to promote her new single, ‘Blame It on Me,’ Melanie C shared how the two developed a friendship, which “came from nowhere.”

“It's very odd,” she says. “I am such a huge fan of her, her music, her brother and her family. They're the most wonderful people. And, I went along to see her show in London towards the end of last year -- she was playing quite a small theater in London. It was 2,000 people and she'd already outgrown it. She's such a huge star, but it was one of those moments when you think, ‘Wow, being in this audience is such a privilege,’ because you're never going to see her in this environment again.'”

“The room was full predominately of teenage girls, screaming and singing every word, every ad lib, and I just felt this really mad connection because it took me back to being a Spice Girl,” she adds. “It's quite weird because traditionally you have women or girls screaming for boys, whether it's boy bands or male artists -- when you think about Beatlemania or One Direction. So, it just really resonated with me.”

Melanie C said she was able to meet the family at the gig, recalling how Eilish’s dad in particular is a big Spice Girls fan, which prompted plenty of jibes from his loved ones during the introduction. The 46-year-old singer had little idea how impactful her advice to Eilish, 18, would become, but is pleased her words “struck a chord” with the musician, who has blown up globally in the past year.

You should see me in a... Spice Girls Tee 👑😉 Love you @billieeilish

The “Who I Am” singer also praised Eilish for how she has been using her platform for good, such as urging fans to be body positive, and speaking out about racial injustice amid the Black Lives Matter movement.

“She's so wise beyond her years,” Melanie C says. “She knows she has a very powerful platform to be speaking from and she's using it in the best way. And, it's brave because everybody has an opinion and everybody is ready to criticize when you're in those positions. I feel extremely proud of her.”

“And, I feel for all younger artists now because the Spice Girls didn't have to deal with social media,” Melanie C notes. “It was a very, very different time.  We felt pressure [and] we felt like we had a responsibility to our younger fans, but now you are literally under the spotlight. She handles it beautifully, so more power to her."

While fans of both artists would love to see a collaboration go down at some point, Melanie C has meanwhile dropped “Blame It on Me,” the second single from a solo album she plans to release later in 2020. The track was partly inspired by a moment of insecurity as she reunited with the Spice Girls for U.K. concerts in 2019.

“It had been a while since we had been onstage together, and I was nervous at the thought of becoming Sporty Spice again and thought I couldn’t do it,” she confesses. “Quite quickly I realized, I don’t become her -- I am her! That made me start thinking about how I wanted to express moving forward and I thought [about] all of those wonderful experiences onstage and they’ve all gone into this album. So, the first single, ‘Who I Am,’ is about self-acceptance and accepting every part of yourself, your life and what you’ve been through and celebrating, not only your successes, but the tough things you’ve gone through.”

“And, ‘Blame It on Me’ has got a bit more swagger,” she continues. “It’s about this toxic relationship [where] someone [has] completely blindsided you when they’re not who you thought they were. We all have these experiences in life and it’s nice to get it off your chest and bring out a song -- it’s dancy, got a bit of attitude and [is] very cathartic.”

The music video for the song was directed to make viewers feel like they are in a video game, drawing inspiration from old favorites like Street Fighter and Mortal Kombat. Melanie C says there’s also an intentional nod to the Spice Girls' "Say You'll Be There" video. “I thought it was really fun to kind of revisit that especially after performing with the girls last year, and I’m feeling so spicy at the moment,” she says.

See more on Melanie C and the Spice Girls below.

Adele Was Her Truest Self at Spice Girls Reunion Concert: See Her Laugh, Cry and Meet the Group

Spice Girls Movie in Development at Paramount -- and All Five Members Are on Board!

Mel C Reveals She Hasn't Been Invited to the Royal Wedding 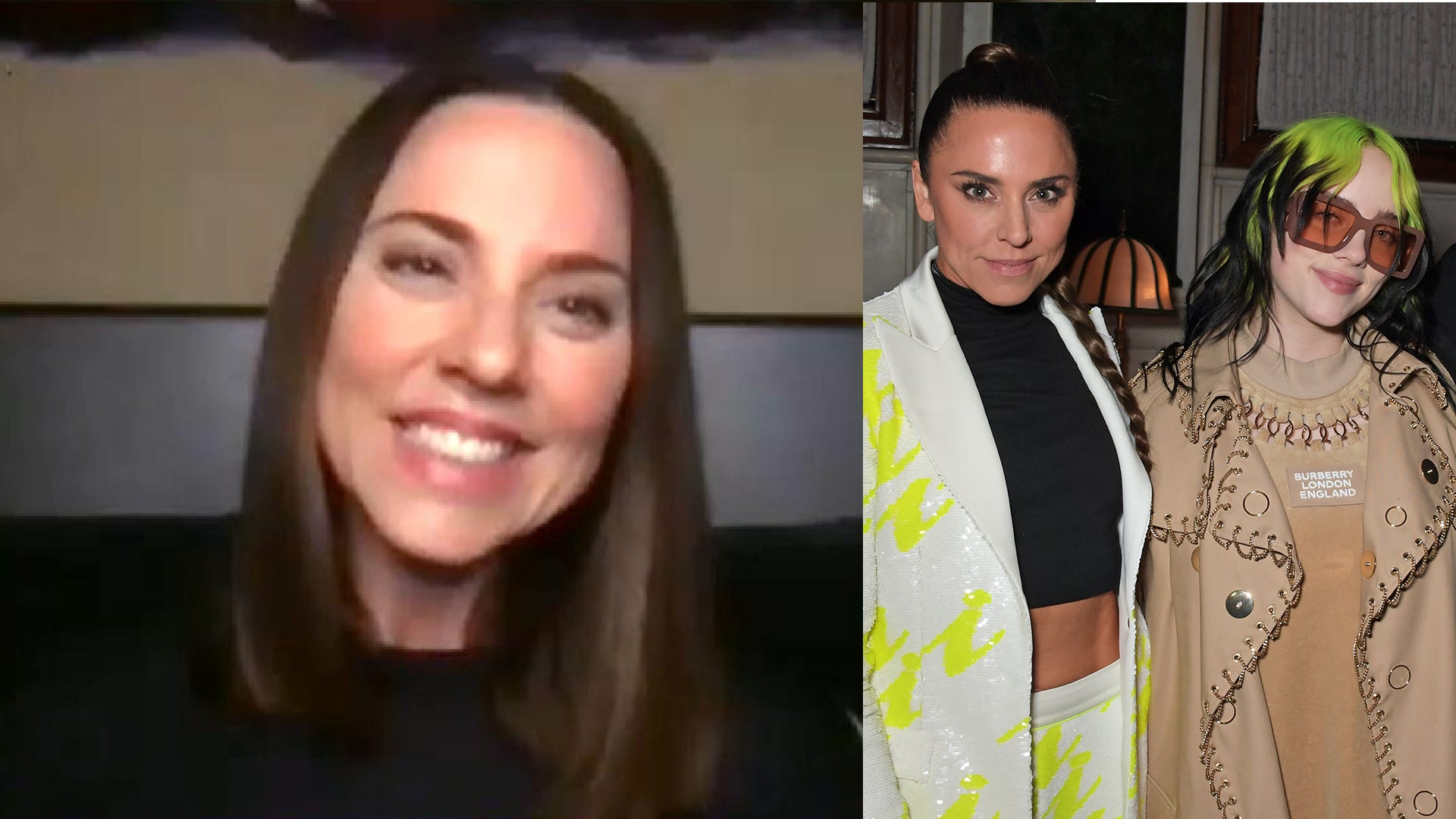