Teen left with burns across half her body during Willis house fire; woman and children escape: Officials

90 Day Fiancé: The Other Way season 2 star Tim says his journey with his Colombian girlfriend, Melyza, is a wild one.

ET's Melicia Johnson spoke to 34-year-old Tim ahead of the season premiere on June 8, which features the Dallas, Texas, native moving to Colombia to be with his 29-year-old girlfriend, Melyza. Tim and Melyza hit it off while she was working as an au pair in America and while she initially planned to move to Texas, Tim did something that has yet to be revealed to lose her trust.

Tim tells ET that his questionable actions were a major factor in why he decided to be the one to move to Colombia.

"You know, every relationship has their trials and tribulations and we're no different," he says of their drama. "And there's just been certain things that have transpired over our relationship that have been ... made her more hesitant with moving to the United States permanently. So... [moving to the U.S. is] not completely off her radar, but it's just been based on what we've been through in our relationship. It's kind of made us reevaluate where we are gonna be together. And I've never had an issue thinking about moving to Colombia at all."

"But you know, ultimately there have been things that have transpired in our relationship that you will find out about, that have affected her trust in me and her trust in the relationship in general," he continues. "So, she's never been desperate to get out of her situation in Colombia or anything like that."

Tim has no issue placing a lot of the blame on himself when asked what he did to get her to give him a second chance.

In the trailer, Tim gushes over how gorgeous Melyza is, and he shared with ET how he was able to catch her eye at a bar when they first met even while other men were vying for her attention.

"You know, I honestly think what made her give me a chance in the very beginning was just that I'm genuine, you know?" he muses. "I’m goofy as hell. And I've really learned to embrace that and accept that about myself. ... I think it was just the goofiness and the fact that she was able to see that I was trying and I was being goofy because I don't have any game. I just have the genuine aspect of my personality. ... I broke her down eventually."

Tim also stresses that there's so much more to Melyza than her physical attractiveness.

"Especially with the whole Colombian stereotype, I think most people just, like, automatically jump at the fact that they're stereotypically very gorgeous," he says. "But ... she had more to her than that. She's just incredibly intelligent. She's completely bilingual. And you know, taught herself a lot of that. And is really determined and motivated and honestly, I may not have as many desires to be motivated or ambitious. So, that kind of rubs off on me from her. So ... a lot more things than you look for than just beauty, because that does fade and she's just an amazing person. She really cares about other people, unequivocally."

Tim says he and Melyza's journey this season will be both "shocking" and "juicy." 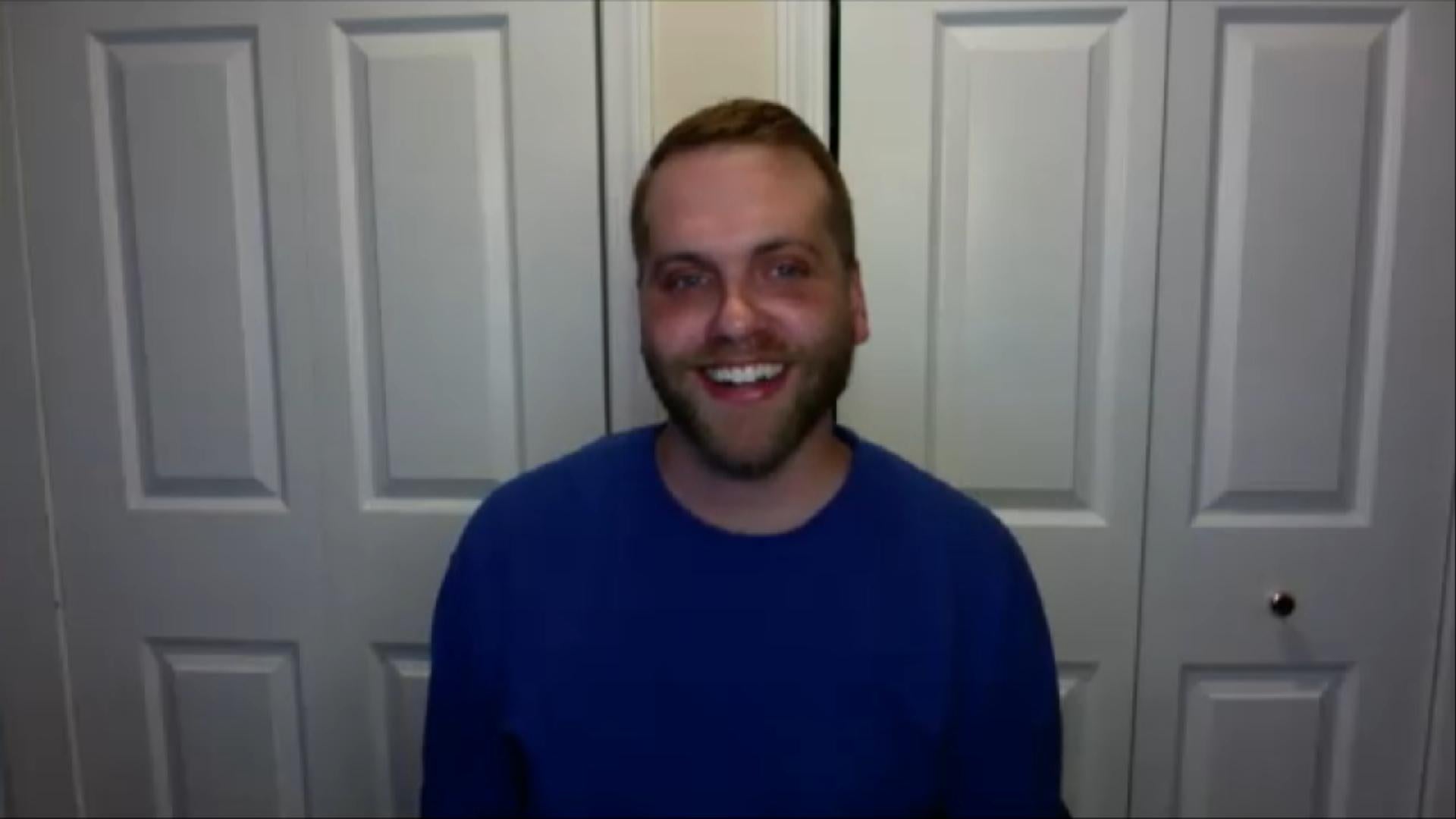