You can watch Houston Life live at 1 p.m. Monday through Friday! If you miss the show, you can catch it at 8 p.m. or the next morning at 8 a.m. on the KPRC 2+ livestream. You'll find KPRC 2+ on your streaming device, on Click2Houston.com and on the KPRC 2 News app.

Lisa Kudrow is as excited as fans are to get together with her Friends co-stars for a reunion on HBO Max.

"I can't wait for it to happen," Kudrow, who played Phoebe Buffay on the beloved sitcom, told ET's Nischelle Turner of the upcoming reunion special. "The six of us haven't been in a room together in front of people in 25 years and only once a few years ago, privately for dinner. ...I can only imagine. It's gonna be fun. I mean, it'll be really fun."

The 56-year-old actress shared that it was when Friends began streaming that the cast started to consider reuniting. "To be honest, I think when it moved to Netflix and it did so well on Netflix," she recalled. "...That's why Mart and David are so great. [Friends co-creators] Marta Kauffman and David Crane, they knew what they were doing."

After a months-long hiatus, Friends will start streaming again Tuesday on HBO Max, but fans will have to wait for the cast reunion due to the coronavirus pandemic postponements.

In the meantime, Kudrow has made her return to TV with the comedy Space Force, also starring Steve Carell, John Malkovich, Diana Silvers and more. The Netflix show, created by Carell and The Office's Greg Daniels, is about a sixth branch of the armed services called Space Force.

Silvers admitted to ET that she's beyond excited to play Erin Naird, the daughter of Carell and Kudrow's characters, General Mark R. Naird and Maggie Naird.

"They're legends. You know, I'm working among legends," the 22-year-old actress gushed over her co-stars. "From Lisa to Steve to John Malkovich to Ben Schwartz on Parks & Rec. ...Everyone on set, it was just a joy, a master class of the best actors in the world."

As for what to expect from Space Force, Kudrow teased, "It's funny. To me, it's something that is relatable. We're used to the tension between what the military wants, what the administration expects the military to execute with the limitations of science and the tension between all of that. ...Steve's character is a human being with a wife and a daughter with huge challenges in there."

Further praising the show, she added, "I thought it was really uplifting that there's a decent person in power making decisions."

Space Force debuts May 29 on Netflix.

Lisa Kudrow Shares What Her 'Friends' Character, Phoebe Buffay, Would Be Doing in Quarantine 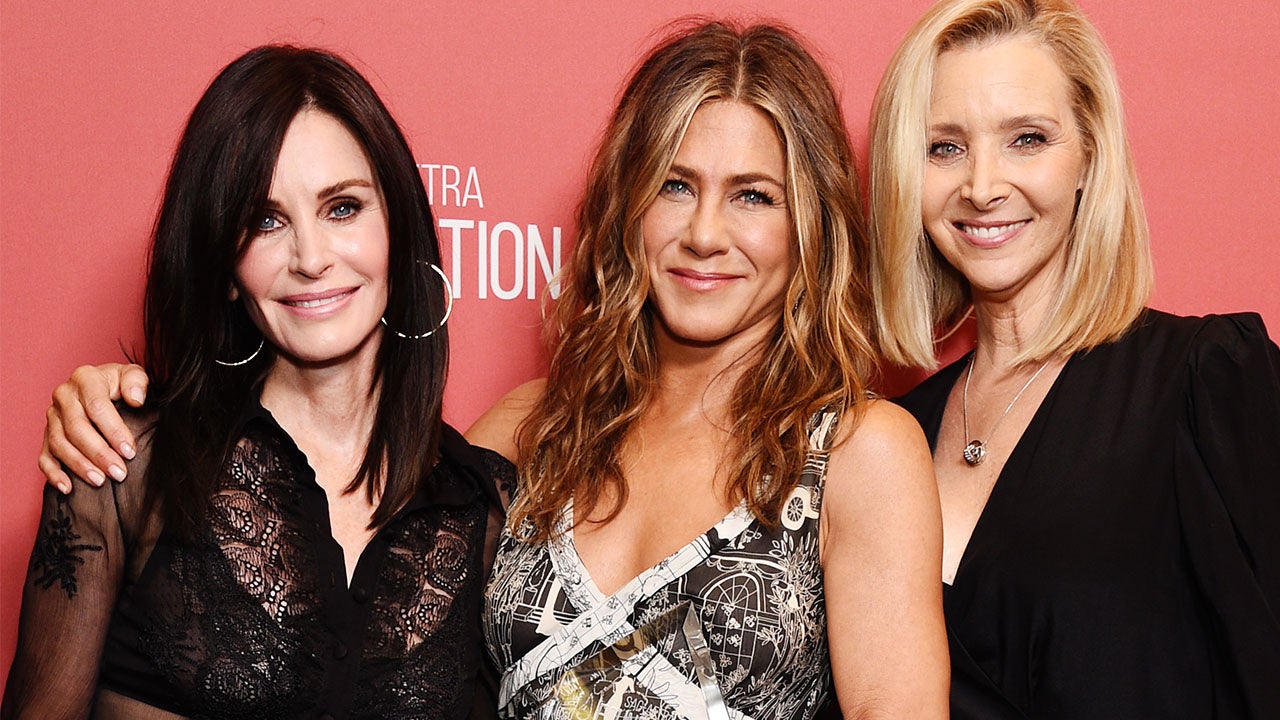