Carrie Underwood and husband Mike Fisher are “speaking freely” about love, family, and faith in a new, four-part digital short film series from I Am Second called Mike and Carrie: God & Country.

“You get to hear Carrie and Mike look right into the lens and share meaningful moments of their life,” Jonah Ingram, one of the series’ producers, exclusively tells ET.

John Humphrey, who is also a producer on the series, tells ET that this new series is a follow-up to Fisher’s involvement in I Am Second’s White Chair short film series in 2014, where he opened up about personal and professional struggles early on in his career before returning to his faith.

“I think it was important for us to look at Mike’s story and the evolution of him as a hockey star and then moving into retirement and what that entailed,” Humphrey shares. “Carrie is still out in the limelight and she’s still performing and she still has her career. Mike, as all athletes do when they hit retirement, got to understand [his] identity. That was something that was important to Mike and important for us to show that.”

“[Mike] felt that to have Carrie along would be the best way to tell some of that story,” Humphrey adds. “He talked with Carrie and Carrie agreed to go ahead to be on it as well.”

The four-part series will consist of weekly episodes, on Wednesdays, beginning May 27, that are less than 10 minutes each. “This is not The Last Dance,” Humphrey jokes, referring to the Michael Jordan docuseries.

The series was filmed in December 2019 in the Franklin area, just south of Nashville, Tennessee. “We just felt that it was a rustic location that fits who they were and they felt very comfortable there,” Humphrey says. “It was a small set, small group of people together and we gave them the privacy they needed.”

“They are going to talk about some of the things that they rely upon in their marriage, things they rely upon when things are tough,” Humphrey says of the series. “We all go through the ups and downs of life and they are no different. They are going to mention that and you’ll be able to hear it directly from them... they were both very into the interview. You could see the emotion.”

“We got into talking about the difficulties of raising a family or some of the personal trials they’ve gone through and there’s some genuine emotional moments in there,” Ingram adds. “There were moments where I was glad Mike and Carrie were together, so they could hold each other’s hands and walk through it together.”

Both Ingram and Humphrey hope fans come away from this series “hopeful” and “inspired.”

“From our standpoint, [our goal was] to really show who they are -- very grounded in their faith, very committed to their family -- just being able to depict who they are in a way that many people don’t get the chance to see," Humphrey says. "Mike, in particular... he’s a man that really cares about being a model of faith, a model as a father, to be able to demonstrate that to other men in particular was I think, appealing to him.”

While Fisher and Underwood’s two sons -- Isaiah, 5, and Jacob, 1 -- were not involved in the filming process, it was always the plan to release the series between Mother’s Day and Father’s Day because of the subject matter, according to Humphrey. “It fit perfectly,” he says.

The full series will release in four-part installments, beginning on May 27, on iamsecond.com.

For more on Carrie Underwood and Mike Fisher, watch the video below: 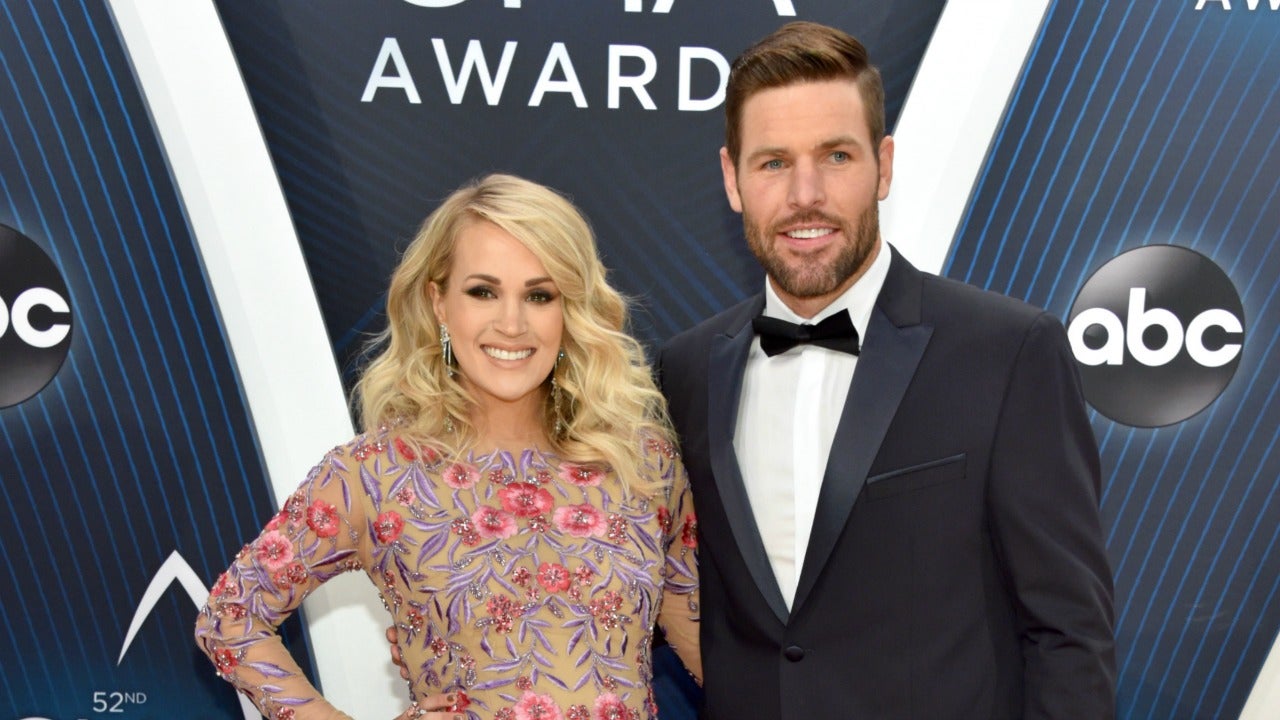