‘She felt humiliated’: Cy-Creek volleyball player says referee forced her to take out her hair beads during game

8-year-old hit by car, killed while riding his bike in Kingwood, officials say

Texans rookie Dameon Pierce on latest loss: ‘The frustration level is at 100′

With Black as game master, Stiller was joined by Courteney Cox, Lisa Kudrow and Adam Scott as game-play members who attempt to escape the '80s high school–themed room within 60 minutes.

Stiller admitted to ET's Lauren Zima while on the special's set that Cox went full "Monica Geller" while playing the game.

"She was very serious and she kept her cool," Stiller said. "She also, at one point, got put into that little janitor's closet."

Black added, "We did not know going in that Courteney was going to have issues with claustrophobia, but it did become a part of the thing… But she faced her inner demons and she prevailed."

Tonight watch me not be good at escaping the room!  But it’s all for Red Nose Day! #CelebrityEscapeRoom @NBC 8/7c In 50 minutes!

Kudrow, on her end, couldn't handle the unexpected loud pops and booms. "I don't remember anything because there were loud noises and it gave me amnesia," she joked.

"She gets scared and she doesn't like loud noises," Cox chimed in.

Ben Stiller Opens Up About His Final Days With Dad Jerry 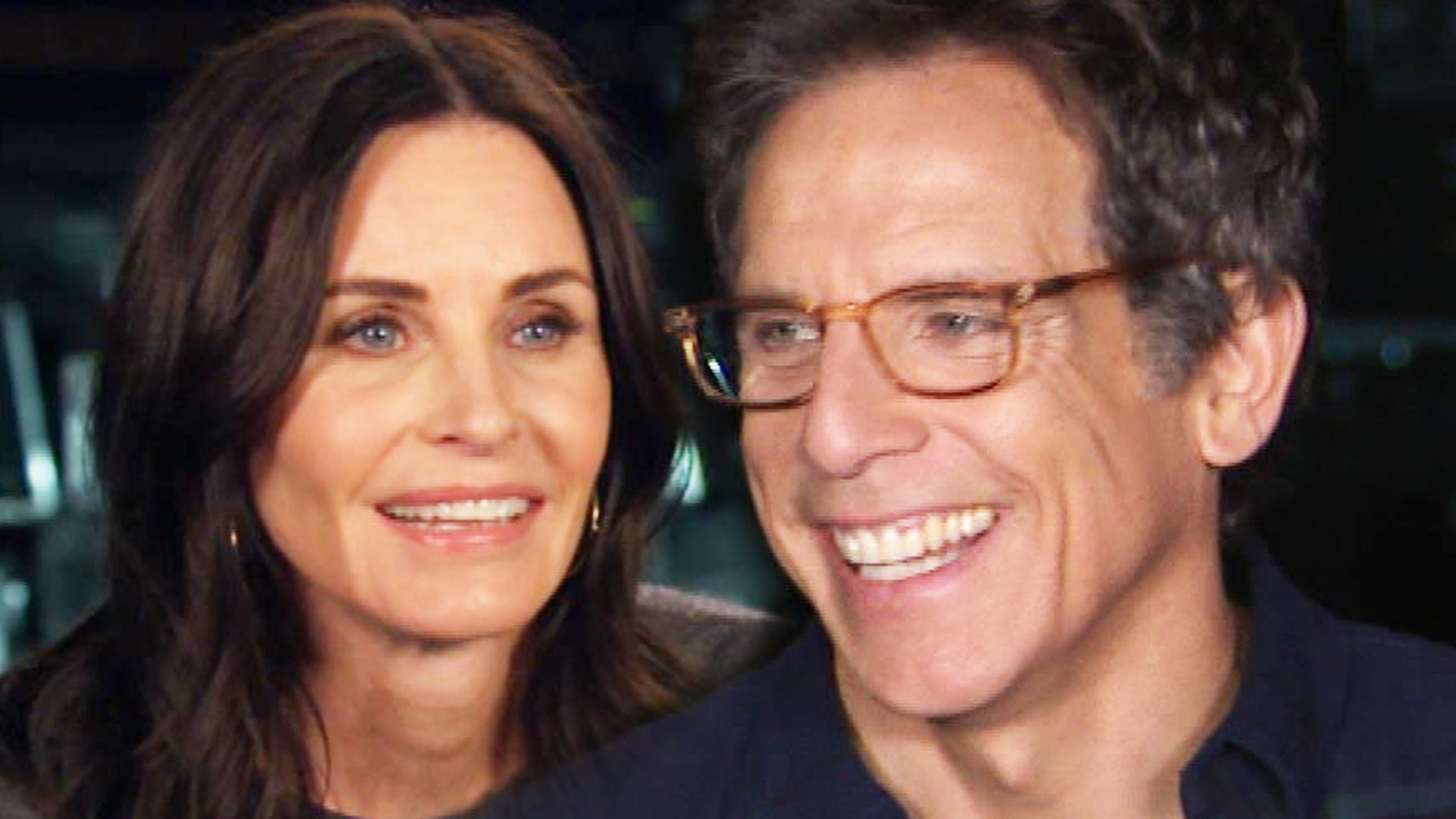