Therapist weighs in, urging survivors to get help after 3 separate domestic violence incidents in the Houston area

'Homecoming': How a Leap of Faith Paid Off for Hong Chau in Season 2 (Exclusive)

Homecoming, the half-hour Amazon psychological thriller about a caseworker (Julia Roberts) working at a mysterious facility that helps soldiers transition back to civilian life, is back with a second season that shows just what went on behind the scenes. While the new episodes shift focus onto a new mystery involving military veteran Jackie (Janelle Monae) who unexpectedly wakes up in a boat in the middle of a mountaintop lake, it also explains how Hong Chau’s minor but noteworthy character, Audrey Temple, went from secretary to the person in charge at Geist Group, the wellness-based corporate entity behind the military project.

When the Golden Globe-nominated actress signed on for Homecoming, co-showrunners Eli Horowitz and Micah Bloomberg, who also created the podcast the series is based on, and director Sam Esmail told her that Audrey was going to seem like an insignificant character in season 1, but they really build her up in season 2. “What drew us to Hong was that mix of conscience and vulnerability,” the showrunners tell ET, adding that “she really enters that world and then comes up with a very specific take on the character and the mind and the performance. It was a lot of fun to watch.”

“They wanted me to take that leap of faith,” Chau adds. “They just knew in general that it would be a really interesting story and journey to follow.”

That trust in the creative team paid off with the 41-year-old actress getting the most screen time behind Monae, who replaced Roberts as the season’s marquee star. While Jackie is trying to figure out who she is and how she ended up at the lake, Audrey attempts to navigate the corporate waters at Geist, which may hold the answers to all the mysteries unfolding on screen.

“We see somebody who is pretty average, who is insecure and is filled with doubt and doesn't know exactly where she wants to put her chess pieces. She really relies on the other characters around her to help inform her on what the smart move is,” Chau says.

Audrey not only has to learn to deal with the company’s eccentric founder, Leonard Geist (Chris Cooper), but she finds herself fending off a high-ranking military official, Francine Bunda (Joan Cusack), who has taken an interest in Geist after the Homecoming project.

Additionally, she has to face off with Colin Belfast (Bobby Cannavale), the Homecoming supervisor she cut at the knees. The series revisits that final scene between the two of them in season 1 to show how Audrey ended up in the conference room with Colin and putting an end to his time at Geist.

For Chau, season 2 brought a lot of clarity to that moment and her character’s motivations overall. “I found it very difficult to film that final scene in the first season because I knew so little about my character. The writers themselves couldn't even explain to me what exactly the Geist corporation was or what I was doing. So I felt like I was really flying blind,” she explains. “Thankfully, I had so much more information available to me in the second season, and that made it a lot easier to plot out where my character was, what her thinking was, and how she was feeling about certain things.”

And as audiences get deeper into season 2, they discover things about Audrey that upend everything they know about her and the decisions she’s making at Geist. The further she climbs the ladder, the more complicated her choices are -- and not everything is black and white.

She adds that “sometimes you can be convinced and persuaded by somebody who you admire to do something that may be in your gut you feel is not right. I think she really looks to the people in her personal life for guidance.” To dig any deeper into what that means would ultimately spoil the fun of her character, but there’s no denying that the actress made the most of her time on screen. Chau runs away with the series thanks to another award-worthy performance.

Of course, Chau is no stranger to making the most of her role -- no matter the size or amount of screen time -- and has become something of a scene stealer over the years. Homecoming follows HBO’s series adaptation of Watchmen, in which she played cryptic Lady Trieu opposite Regina King’s Angela Abar, and an acclaimed performance in a standalone episode of Amazon’s Forever. She’s also been able to take the lead in two independent films, American Woman and Driveways, with the latter earning her a Spirit Award nomination. “I've been really lucky,” Chau says of her career so far. “I've gotten to work on a lot of good things.”

What’s notable about most of her projects is that they feature a diverse cast of actors of color who get to shine in unexpected ways. “My very first significant TV part was in a [HBO] series called Treme, which has a very diverse cast. And, you know, I got to work on Watchmen and now Homecoming,” she says. “So to me, it seems like I've been working with a diverse cast all along, since the beginning of my career. And I think that it will continue to be that way.”

Instead of posing those kinds of questions to performers, she thinks that the ones writing checks should provide the answers. “You need people with the courage to green light them and to fund them,” the actress says of well-written projects with interesting characters that put diversity first, like Driveways, Homecoming, Watchmen and hopefully the many more projects that will continue to let the actress shine on screen.

“It’s such a large question, but I’m very optimistic and I feel good about the direction that we're going,” Chau concludes.

Homecoming season 2 is available to stream Friday, May 22 on Amazon.

May is Asian Pacific American Heritage Month in the U.S., which celebrates the contributions and influences of the Asian community. To capture the current state of representation in entertainment, ETonline will be spotlighting Asian performers and projects all month long. 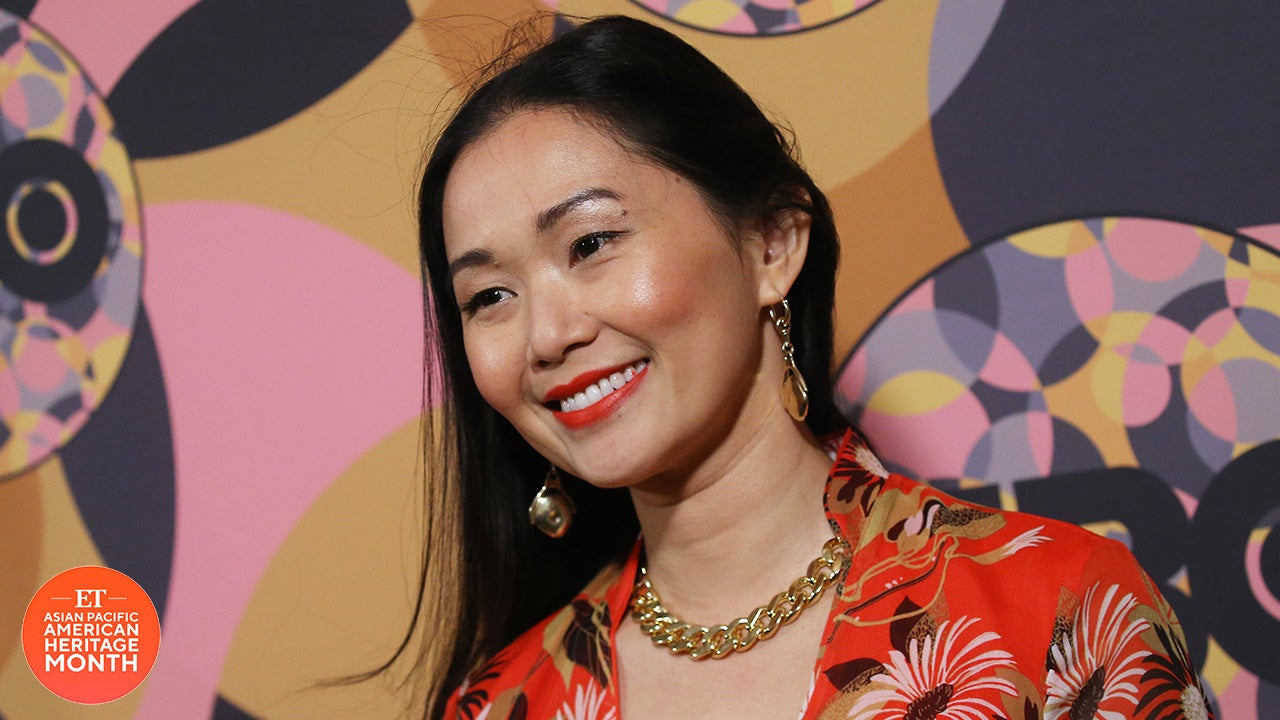