It's time to meet a brand-new heroine!

The series premiere of DC's Stargirl debuts tonight on The CW, and since the rest of the Arrowverse series are off the air until January 2021, Stargirl -- played by Brec Bassinger -- is here to fill that superhero void in your heart.

The series follows Courtney Whitmore, who discovers a mysterious cosmic staff and becomes the inspiration for a new generation of superheroes. (FYI, it’s the Justice Society of America!) Luke Wilson also stars as Courtney’s step-dad, Pat, who used to be a superhero sidekick back in the day for Starman -- played perfectly by Joel McHale -- and now Pat retakes the mantle for Stargirl.

But how exactly did the Legally Blonde actor get recruited to the latest DC Comics–inspired series? Well, according to Bassinger, it was like wishing on a star!

"I was so nervous the first time I met Luke," Bassinger dished with a laugh to ET during a video chat interview with Wilson.

"But I remember when Geoff [Johns], our showrunner, told me no one else had been cast at that point, and who he was thinking for Pat was Luke Wilson," the 20-year-old actress recalled. "And he was like, 'Imagine a Luke Wilson type. I don't know if we can get him because, ya know, he's like a movie actor and all, but imagine that type.'"

"And since I was so set on it, I couldn't picture anyone else as Pat. Like, he is the perfect Pat," Bassinger continued, "So when Geoff told me that he signed the deal, I was like, 'Great! Don't let him get away!'"

For everything you need to know about DC's Stargirl, press play on our video above to watch Bassigner dish on Stargirl's powers, costume and kick-butt action scenes!

The CW Renews 13 Shows, Including 'Riverdale,' 'The Flash,' 'Legacies' and More

'Crisis on Infinite Earths': All the On-Set Photos From the Epic CW Crossover

'Superman & Lois' Series in Early Stages at The CW 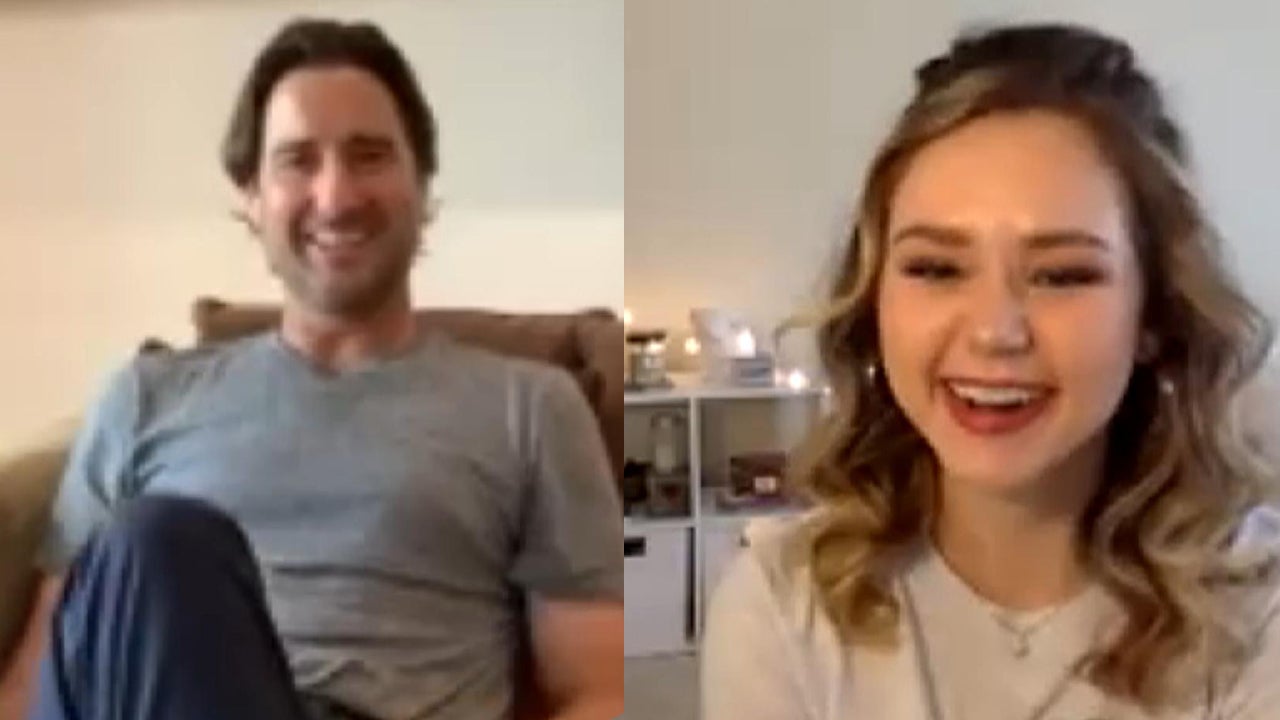