'A lot of jealousy:’ Close friend of 20-year-old woman killed in Cypress speaks out

It's been over 10 years since the two split up amid filming their family's TLC reality show at the time, Jon & Kate Plus 8, but time and proximity to one another doesn't seem to have helped their relationship.

In an exclusive interview, Jon tells ET's Kevin Frazier that it's his hope that he can bring his family back together -- but that just hasn't happened yet. At the moment, two of the Gosselin children, Hannah and Collin, live with Jon, while Leah, Joel, Alexis and Aaden live with Kate. Their 19-year-old twins, Mady and Cara, are away at college.

"I wish that all my kids would just be together, hang out together, go to the mall. Just hang out together," Jon says. "Kate and I don’t live that far away from each other but I feel like there is an invisible wall. They should be able to just get together. I have no qualms about it. If they want to go meet each other, go ahead. I feel like it’s more on the other side."

As for if he's in contact with their mother, Jon tells ET, "I don’t hear from Kate. It’s just totally like that person doesn’t exist anymore."

That being said, the 43-year-old father of eight says he's learned a lot from his divorce and multiple legal battles with his ex.

"I wouldn’t be where I am if I hadn’t gone through the things I went through. I know a lot about court," Jon adds. "I am a strong advocate for fathers and other single parents. A lot of people ask me for legal advice."

Jon recently took Kate to court for having four of their sextuplets on one of her reality TV shows without the proper work permits.

"I took Kate to court for illegally filming my kids without work permits. I think she would’ve done the same, if I filmed with my kids without her written consent ...or put them in harm’s way or made a profit off them," Jon explains to ET. "I think she did it because she thinks she could get away with it, that’s the thing. Thinking above the law. The funny thing is if I hadn’t said anything, the department of labor would’ve said something."

The former reality star says this relationship is different than the others because he's more "mature" now. "I think I grew up, I settled down," he shares.

However, getting remarried is not the first thing on his mind. "I know people talk about marriage. We’ll just keep circling the drain with marriage stuff," he says. "We live together, have many things together and we definitely have a blended family in all sense of that word."

While Jon is still estranged from six of his eight children, he still wished the sextuplets a happy 16th birthday earlier this month. Check out his and Kate's Instagram messages for their kids.

Jon and Kate Gosselin's Sextuplets: A Look Back at Their Most Memorable Birthdays

Jon Gosselin Says Custody Battles With Kate Have Cost Him Around $1.3 Million 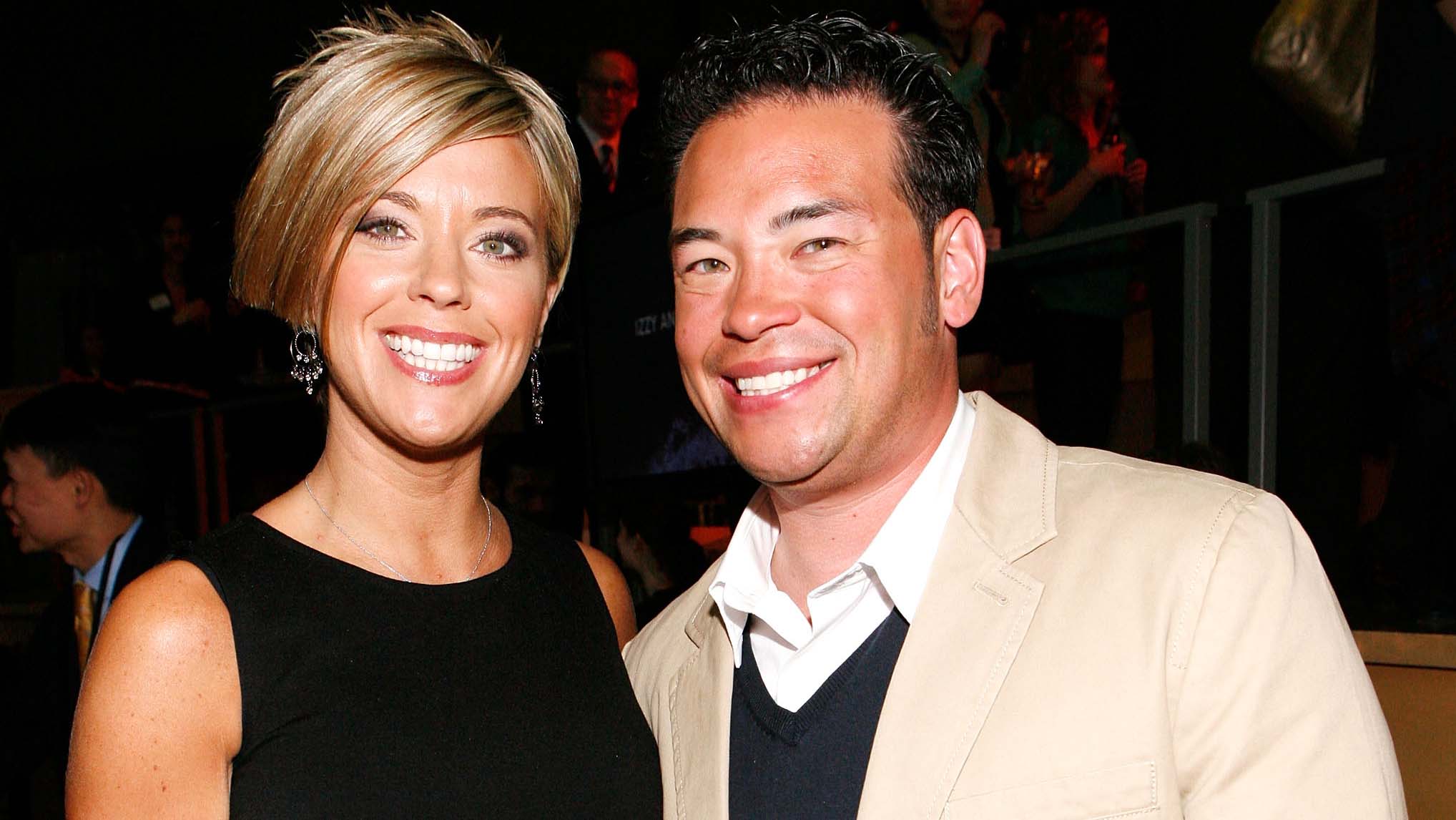