‘They can’t take away the word of God’: Trailer full of equipment stolen from church in Katy

If there’s one person who understands the ups and downs of the true-crime genre, it’s Amanda Knox. The 32-year-old writer and journalist became the subject of a Lifetime film, many sensational headlines and primetime specials after she was wrongfully convicted for the murder of a fellow exchange student in 2007 and then spent the next eight years fighting for her freedom.

“The horrifying thing that happened to me was that I was accused of something that I didn't do,” she recalls to ET’s Ash Crossan, explaining how the media and public opinion redefined her as something she wasn’t. “I’ve witnessed the consequences of people believing what they want to believe instead of believing the truth.”

“When you undergo global public vilification the way Amanda did, the way Monica Lewinsky did, the way Lorena Bobbitt Gallo did,  that takes away your agency because it traps you in other people’s expectations about who you should be and how they should treat you,” Christopher Robinson, Knox’s husband and producing partner, adds.

Since being acquitted in 2015, Knox has slowly been able to reshape her narrative, which included speaking out in Amanda Knox, a Netflix documentary that arrived at the height of the true-crime explosion in 2016. The film’s release came on the heels of the Serial podcast, HBO’s The Jinx about Robert Durst, Netflix’s first entry into the genre, Making a Murderer, and the first season of Ryan Murphy’s scripted anthology series, American Crime Story.

Since then, there’s been no shortage of wildly addictive true-crime docuseries, various scripted versions of real-life events and podcasts trying to capture national attention the way Serial did. “I’m either perpetually disappointed that people are really digging into the salacious, the sensational, the black-and-white storytelling that casts real human beings as characters in a morality play,” Knox says of the content she’s seen. “But at the same time, I think that telling these stories is so important and so, I’m always incredibly impressed when people do it well.”

And in the wake of the #MeToo movement, there’s been a shift in the storytelling, with some of the nation’s most vilified women taking control of how some of these stories are told. The second season of Dirty John will shine a light on how Betty Broderick’s ex-husband was gaslighting her, feeding into her paranoia before she killed him. Bobbitt recently spoke out in the 2019 Amazon docuseries Lorena and is executive producing and narrating an upcoming Lifetime film about her story of domestic abuse at the hands of her then-husband John Wayne Bobbitt.

Meanwhile, Lewinsky has signed on to produceImpeachment, the third installment of American Crime Story about the events that followed after her affair with President Bill Clinton. “Monica is one of my heroes. She is one of the smartest, bravest, strongest women that I have ever encountered, and I just love everything that she is doing,” Knox says in praise of her decision to be part of retelling her story.

However, Knox is less inclined to go down the same path as Lewinsky. “As for me, I’m not huge into recreation because I do worry that the recreation can confuse or take over for reality,” she cautions. “That said, if the right director came along and said, ‘Hey Amanda, I would love to talk about telling your story together,’ I would be happy to have a conversation.”

In the meantime, Knox is using her voice and platform to help others reshape their story and dig deeper into America’s fascination with the genre with her current podcasts, The Truth About True Crime, which is co-produced by husband, and their interview series with formerly incarcerated people for CrimeStory.com. Of the former, her “investment in these stories is coming from a place of personal accountability,” she says. “I found it impossible to go through my life and witness other people being railroaded like I was and not say something.”

One notable episode of The Truth About True Crime is Knox’s in-depth interview with Bobbitt, which is nominated for a 2020 Webby Award for Best Live Podcast Recording. “We immediately hit it off,” Knox says of her connection with Bobbitt, whom she applauds for turning her life around to help others. Robinson adds that as everyone saw how much they clicked, they decided to do a live recording. “It was a fantastic episode,” he says.

“It's the same thing with other wrongly convicted people,” Knox concludes. “It's such a relief to encounter someone who gets it. Real recognize real.”

'I Was Lorena Bobbitt': Watch the Trailer for the Lifetime Film About Her Infamous Knife Attack (Exclusive) 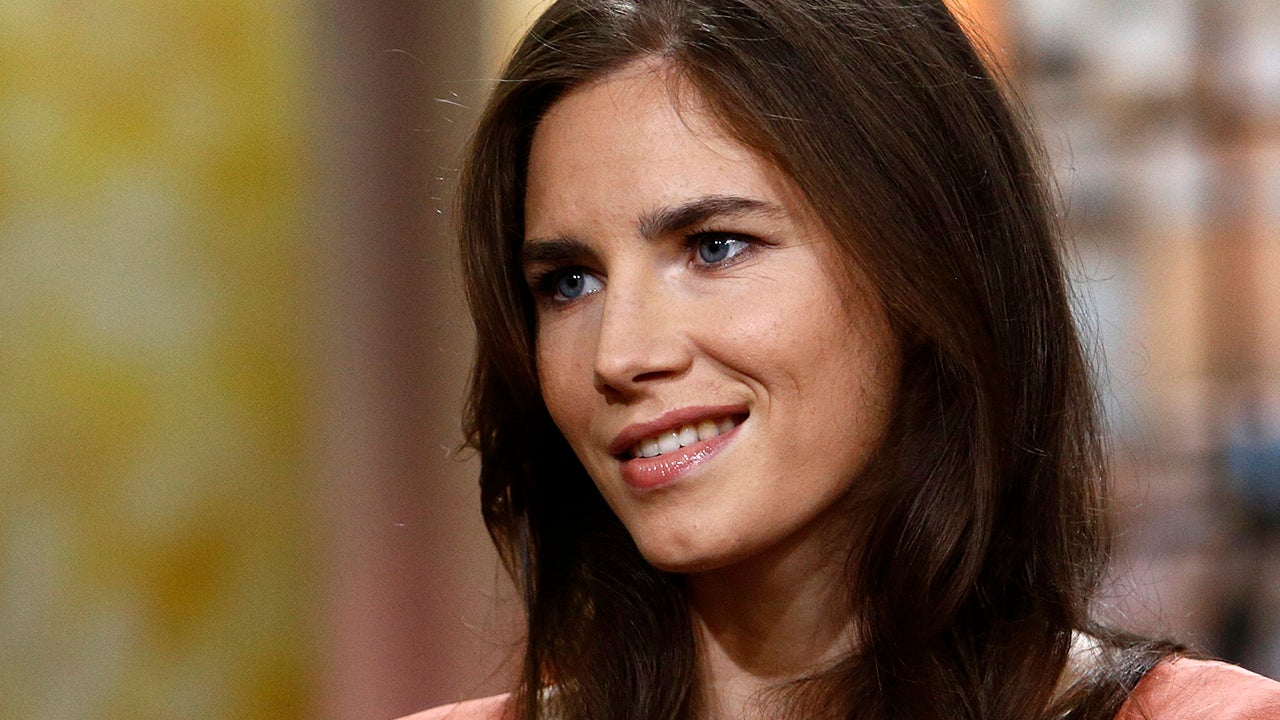