Chase Rice is all about the music!

The country singer is opening up to ET exclusively about his personal life, revealing his focus is on his career right now, not a relationship.

"I'm definitely the reason I'm single right now," the 34-year-old jokes. "I just love where I am in life."

Right now, the "Eyes on You" singer is concentrating on releasing his next collection of new music, The Album Part II, on May 15. The four-song project follows his surprise release of The Album Part I, which debuted at No. 6 on the Billboard Top Country Albums chart in January.

The Album Part II picks up where Part I left off, with Rice's love life continuing to serve as a source of inspiration for his incredibly honest music, especially in songs like "Break. Up. Drunk.," an upbeat, original song written about a past relationship of Rice's that will be a part of Friday's batch of new music.

"It's not a hateful song... You're not mad at me, I'm not mad at you. We are just in very different places right now," Rice explains of the song, which was created with writers Hunter Phelps and Jordan Schmidt.

With lyrics such as "You're losing me girl / But you get L.A. / You had dreams of your own, but we fell anyway," this song exemplifies Rice's value of independence within any relationship.

"She had to go do her thing and I need to keep focusing on my career," Rice says of the relationship. "I love music and I love being able to create, and when I feel hindered by anything in life, it stops that and I'm not cool with that."

"My biggest thing with any relationship is you've got to have your own thing going on," the musician continues. "If you are relying on me, we might as well just break up right now because I can't have that. I'm independent and I need you to be independent."

In the meantime, the country crooner may be enjoying some independence during quarantine at his Nashville home, passing the time by fishing, sitting by the fire, and watching ESPN's The Last Dance, but he admits he's ready to get back on the road.

Beer and a pond. Good to go.

"As soon as states start opening back up and let me go play, whether it’s acoustic, whether it’s 200 people or 2,000 people, whatever they let happen, I’m going to go do it," Rice says.

When the time comes for the country star to resume touring, fans shouldn't expect to hear new music outside of The Album Part I and II, as Rice says he's using this unexpected downtime during the coronavirus pandemic to "chill."

"I know some people are writing on Zoom and stuff, [but] I refuse to do that," Rice shares. "I need to be in a room. My thing is, with anything in life, I gotta be all in. I’m either all in or all out... For me, right now, I just have to take this time off."

Rice assures fans, however, that he is "getting a lot of ideas" during quarantine and putting them in his phone, which he'll revisit "down the road."

"You wouldn’t believe how many sentences that turn into a song title people say when they’re drinking," Rice exclaims.

In fact, Rice has been spending quality time with his close group of buddies during quarantine, which is actually providing him with new material for Part III of his album.

"I remember saying, 'Sitting here, drinking beer, and talking to God, Amen baby,'" Rice rattles off. "There’s a song in every conversation. You just gotta listen for those and go write them down and write when you get creative."

Speaking of listening, Rice says he hasn't been consuming much music lately outside of his own, which is actually "a pretty standard thing" for him.

"I want to have my own sound, so I don't listen to a whole lot, especially country music," the "Lonely If You Are" singer explains. "It sucks for me because I'm a huge country fan, but that's just what I choose to do for my career."

Luckily for Rice and his fans, that mindset seems to be working well, along with his new unique method of releasing shorter projects with fresh music more often so that fans can really dive into each track.

For more from Chase Rice, watch the video below:

Chase Rice Reacts to Victoria F.'s Claim He Didn't Want Her to Do 'The Bachelor' (Exclusive) 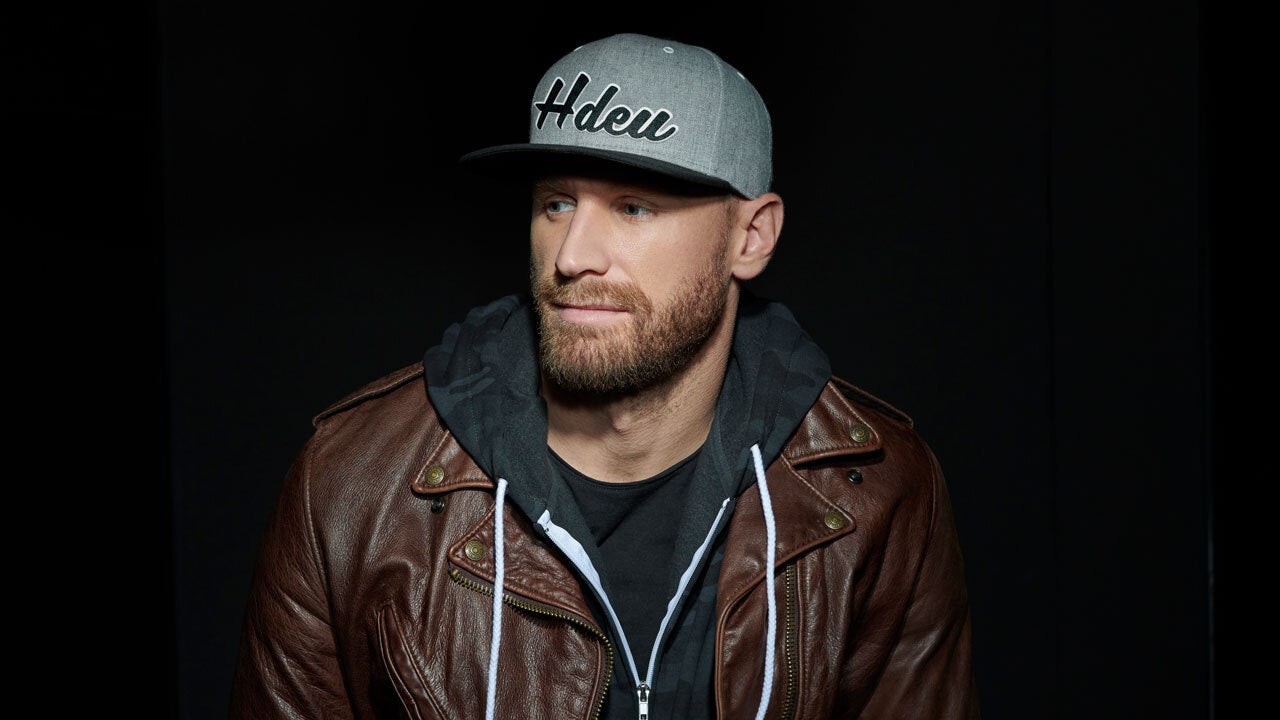