Don’t fall for it: Scammers are using spoofed FBI numbers to fool victims

5 things for Houstonians to know for Tuesday, April 20

Here are work habits that could cost you your job

Hollywood stars are famous for their often unique and nontraditional baby names, but when it comes to the name Elon Musk and Grimes chose for newborn son, X Æ A-12, even some celebs had a hard time wrapping their heads around it.

In this exclusive clip from an all-new episode of Fox's Celebrity Watch Party -- which is modeled after the hit U.K. series Gogglebox -- the show's cast of celebrity TV watchers react to Entertainment Tonight's coverage of the baby name, and their reactions really seem to capture the mood of the general public.

"It sounds like one of the ships he's gonna send to Mars," Curtis Stone jokes with wife Lindsay Price as they watch TV from the comfort of their home.

"Who would name their baby that?" Master P asks as he sits with his son, rapper Romeo, in their home theater.

After some of the stars try their best to imagine how the name should be pronounced, it's Raven-Symoné who seems to sum up Twitter's thoughts the best when she jokes, "I really hope they find a nickname for that one."

Not even Musk and Grimes seem to agree on how the name should be pronounced. In an appearance on The Joe Rogan Experience podcast, Musk said it should be pronounced X Ash Archangel Twelve, as "Æ" is a linguistic character known as "ash," and "A-12" is shorthand for the Archangel 12 plane.

However, Grimes seems to disagree. According to her response to a fan on Twitter, "It's just X, like the letter X. Then A.I. Like how you said the letter A then I." If that seems confusing, Grimes had previously explained that Æ is her "elven spelling of Ai (love &/or Artificial intelligence)." So that should clear that up.

See how more stars reacted to the interesting moniker -- and to a bunch of other news and reality shows -- on a new episode of Celebrity Watch Party on Thursday, May 14, at 8 p.m. ET/PT on Fox. 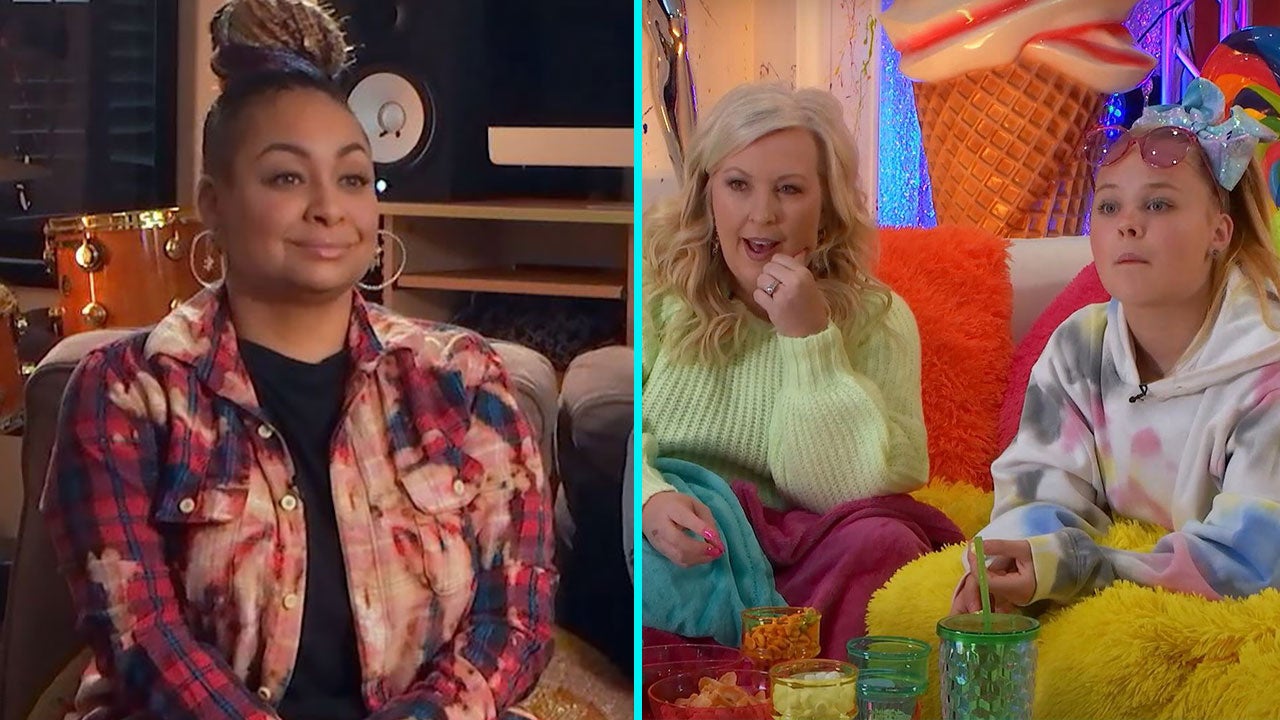