Only ET has an exclusive look at the Game of Thrones alum's cover story, in which he opens up about moving on from the HBO series -- and reveals why life is "never going to be the same."

"I don’t think you can try to recreate or should want to recreate something that’s been so successful, because that’s just setting yourself up for disappointment; things are never going to be the same," he shares. "Life moves on, things change, and you just have to accept that."

Coster-Waldau starred as Jaime Lannister on Game of Thrones from its first season in 2011 to its eighth and final in 2019. "It was such a great experience, but life goes on, and then something else happens that's equally great," the actor tells Haute Living.

Game of Thrones shaped Coster-Waldau's life in ways he couldn't have imagined, but so has his family.

"The biggest change in my life at the moment is my family structure. One of my daughters is a young adult and will be leaving the nest. Forget the end of Game of Thrones -- that's more overwhelming and life-altering than ending some television show, don’t you think?" he jokes.

Both of Coster-Waldau's daughters "have acquired the acting bug," he reveals. "The only thing my wife and I have said to them is, 'Whatever you pursue, just do it with joy and passion.' Obviously, you try to explain -- and I think they understand -- that, like in most jobs, it can be very tough to get a break," he says.

As a Goodwill Ambassador for the United Nations Development Programme, Coster-Waldau hopes to see his daughters succeed. "I want them to grow up with the same possibilities that men have," he shares. "The fact that we live in a world where there is such a huge difference between whether you're born a man or a woman is insane."

Since Game of Thrones, Coster-Waldau has stayed busy. He's moved to Los Angeles, is still working as an actor (and preparing to take on Shakespeare), and recently launched his new company, Ill Kippers Productions.

"I'm still acting, all the time. I still work a lot; that’s not going to stop," he promises. "My wife was joking, 'I thought you were going to slow down!' but it’s kind of become the opposite. But it’s my passion and it’s fun so there’s no conflict there. It’s exciting to build something new with people that you really like. There’s just a very basic joy in that."

See more on Coster-Waldau in the video below. 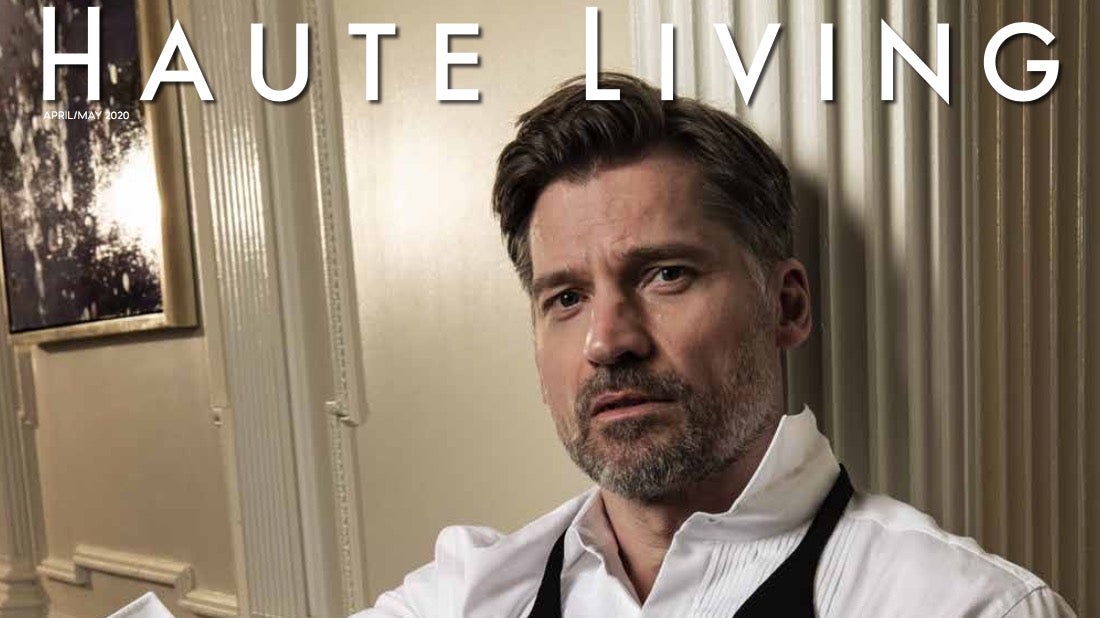