Best places to get refried beans in the Houston area, according to residents

The Masked Singer quarterfinals kicked off Wednesday as the final five faced off, and one costumed contestant had to hang up their mask.

After a musical dust-up between The Turtle, The Rhino, The Frog, The Night Angel and The Kitty, it all came down to the audience vote on who would be going home.

Shockingly, despite a sultry performance of Amy Winehouse's "Back to Black," the singer with the least votes, and therefore the one to get the ax, was The Kitty!

The panel of celebrity "detectives" -- including Robin Thicke, Jenny McCarthy, Ken Jeong, Nicole Scherzinger and guest panelist Jeff Dye -- got one final chance to guess whom they thought was under the mask. Each panelist guessed different people, including Ashley Tisdale, one of the Olsen sisters and Vanessa Hudgens, and it turned out that every guess was wrong.

The Kitty removed her mask and revealed herself to be none other than classical crossover crooner Jackie Evancho!

The 20-year-old singer spoke with ET on Wednesday, and she opened up about why she chose to be The Kitty and how it helped her rediscover and redefine herself.

"When I saw Kitty, I was like, 'This has to be me!' Because it was the complete opposite of what people know me as," shared Evancho, who gained widespread fame at age 10 when she became the runner-up on season 5 of America's Got Talent, and the same year became the youngest solo artist to go platinum with the release of her first EP, O Holy Night.

"The Kitty was always inside of me, I've always had that character in me, I just never got to show it to anybody," Evancho explained. "So, when I saw the costume, and I saw how sexy and sultry and diva-ish she was, I thought, 'This is the perfect way to throw people off from guessing who I am.'"

Judging from the panelists' guesses, she achieved her goal of throwing people off -- although she was one of the main guesses among Twitter sleuths.

For Evancho, getting to be The Kitty -- with her Wild West-meets-burlesque–inspired wardrobe design and lounge singer flair -- was "exactly what I needed."

"There's a lot of stereotypical things that come with my name, and shedding that, and to be completely anonymous, and have a clean slate, and restart my career pretty much, was something I really craved and wanted all along," she explained. "It's always such a challenge to start when you're a kid because, for the rest of your life, people are going to kind of know you as that, and you need to figure out a way to shed that, and this show definitely gave me that chance."

"So I hope people will see me as a sexy 20-year-old now instead of an angelic 10-year-old," Evancho added with a laugh.

As for how she hopes this shift in perception will affect her future, the songstress said she has a lot of ambitions.

Ultimately, The Masked Singer proved to be an unforgettable experience, unlike anything -- even other reality competition shows -- she's been a part of in the past.

"I went into this having no idea how it was going to be, because there's no other show like it. You don't walk around in a mask for America's Got Talent," Evancho said, adding, "It was awesome, and I loved every second of it. I would definitely do it again."

The Masked Singer airs Wednesdays at 8 p.m. ET/PT on Fox.

Check out the video below for a look at last week's surprising unmasking when The Astronaut got jettisoned and revealed himself to be none other than country crooner Hunter Hayes!

'The Masked Singer' Renewed for Season 4, Aiming for Fall Premiere

'The Masked Singer': Season 3 Spoilers, Clues and Our Best Guesses

'The Masked Singer' Unmasked: The Astronaut Reveals How the Show Influenced His Upcoming Album (Exclusive)

'The Masked Singer' Unmasked: The Banana Reveals What Almost Made Him Cry During the Competition (Exclusive) 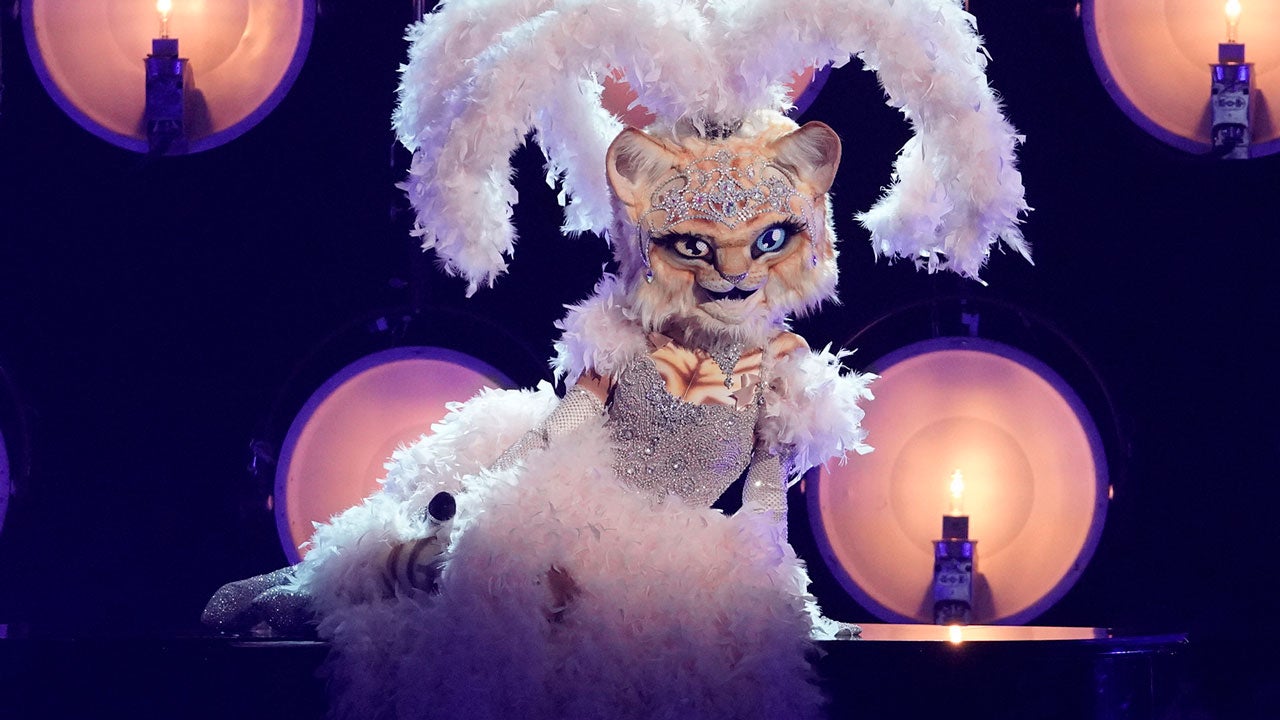