UPDATED THURSDAY: This is what the coronavirus curve and hospitalization rate in Texas looks like right now

Neve Campbell and David Arquette are ready for more Scream.

It's been almost 24 years since the first Wes Craven–directed slasher film hit theaters, and the two stars of the films would totally be up for reprising their roles as Sidney Prescott and Dewey Riley, respectively. ET's Kevin Frazier chatted with Campbell -- while she was promoting her new movie Castle in the Ground -- via video chat on Wednesday, where she confirmed that Scream 5 is in the works.

"The conversations are being had, that's for sure," Campbell confessed. "There was a lot of talk about it. I wasn't sure it was going to happen and I was approached six weeks ago, but the timing's not great right now, obviously. We're starting conversations, we're starting negotiations, but who knows how and when studios are going to open again."

Campbell added that two directors approached her for the project "who have such a great respect for Wes Craven … They really want to honor his work. So that's really lovely."

As for Arquette, the 12 Hour Shift star told ET's Lauren Zima in a separate video chat that he didn't know much about what fans can expect from a possible fifth film -- but would love to be a part of it.

"I don't know. Who knows, what are they gonna do? Is it a whole new franchise? Are they going to bring back some [characters]," the You Cannot Kill David Arquette star shared. "Oh it would be exciting! I love playing Dewey so I would always love to be a part of it."

With four films in the Scream franchise -- the first premiering in 1996 and the last in 2011 -- fans still can't get enough of the horror flicks. The first film cemented Campbell as a total scream queen and opened doors for a lot of the movie's stars.

"I'm so lucky to be a part of these films. I mean really, really lucky," Campbell reflected. "I think it's a rarity in any actor's career to have a film that's that appreciated, and loved, and respected and popular. As much as I work hard, it's also [about being in the] right time, right place, and I was really lucky to get this job. And I'm very, very grateful for it and very, very grateful for the fans who appreciate it. And, you know, it'd be a lot of fun to do it again. We'll see, we'll see."

For more from the former Scream cast, watch below.

Castle in the Ground is available on digital on May 15.

Neve Campbell on Protecting Her Kids From Paparazzi: 'Don't Mess With Them' (Exclusive) 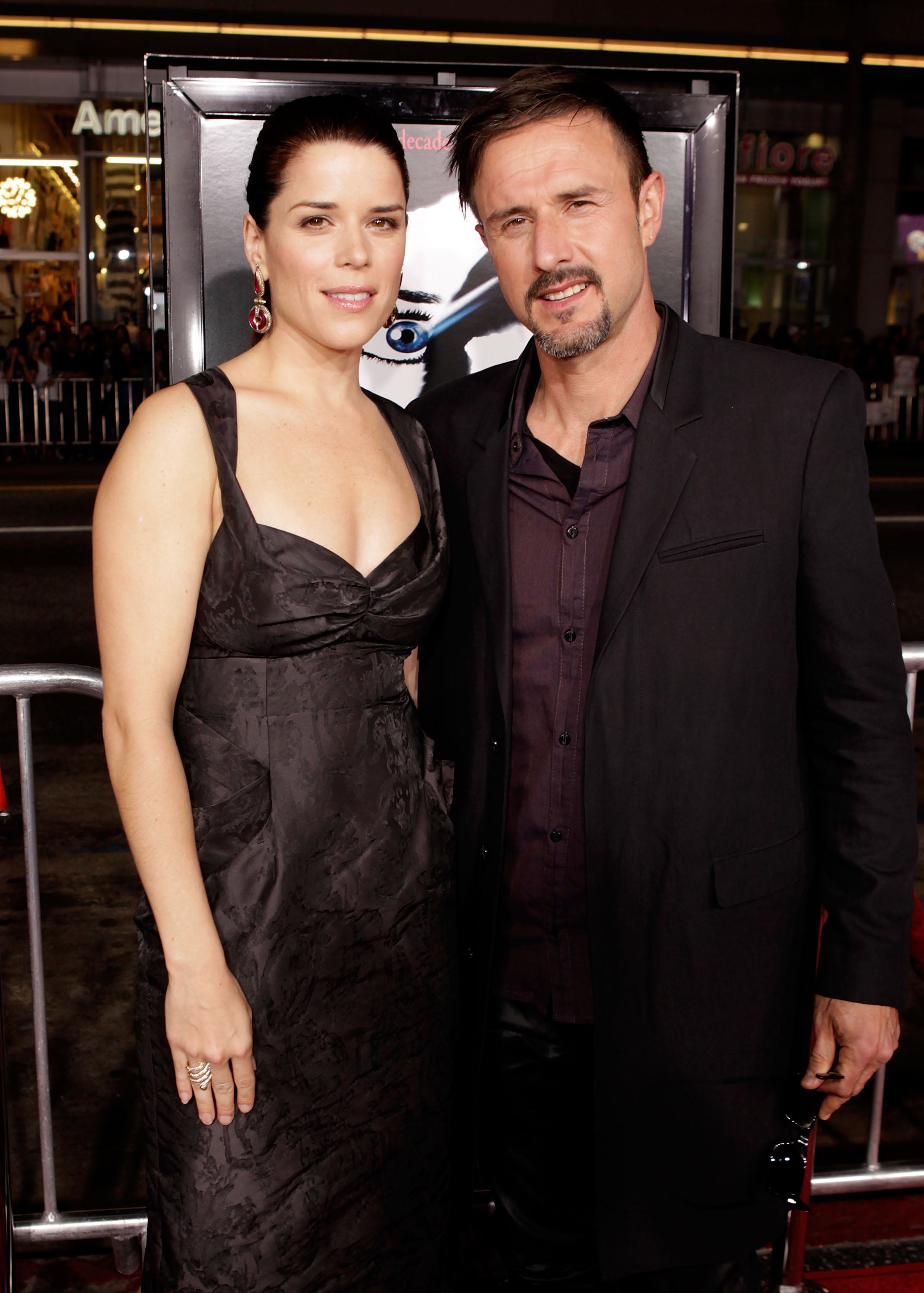