Here are the new changes for unemployment recipients

Meredith Grey is back in action.

Grey's Anatomy signed off the air a few weeks earlier than anticipated due to the coronavirus, but you'll get one last glimpse at Meredith and a few of her Grey Sloan counterparts when they stop by the season 3 finale of Station 19.

In ET's exclusive first look from the May 14 episode, ominously titled "Louder Than a Bomb," a pensive Meredith (Ellen Pompeo) looks on as an equally worried Andy Herrera (Jaina Lee Ortiz) seeks the doc's advice on a pressing matter. Or maybe she just needs a friend to guide her on the right path?

What could be causing Andy to ask Meredith for help? It could be related to her mother's death. According to ABC's official synopsis, "Andy becomes painfully suspicious of the circumstances surrounding her mother’s death and goes to her aunt looking for answers."

But even more distressing may be this worrisome detail that may clue us in on what the Grey's writers were cooking up for their scrapped season 16 finale: Firehouse 19 will "work to evacuate a doctor from Pac-North hospital and find themselves in a life-threatening situation."

Remember, Pac-North was a big part of Grey's earlier this season, employing Kevin McKidd's Owen, James Pickens Jr.'s Richard, Kelly McCreary's Maggie and the since-departed Justin Chambers' Alex. The hospital was later bought out by Catherine (Debbie Allen), bringing them back into the Grey Sloan fold.

Grey's aired its makeshift finale on April 9. ABC's long-running medical drama was forced to scrap four unproduced episodes it had left for the season. It's unclear whether unfinished storylines could carry over to next year or be abandoned completely.

'Grey's Anatomy' to End Season 16 Early Due to Coronavirus Shutdown 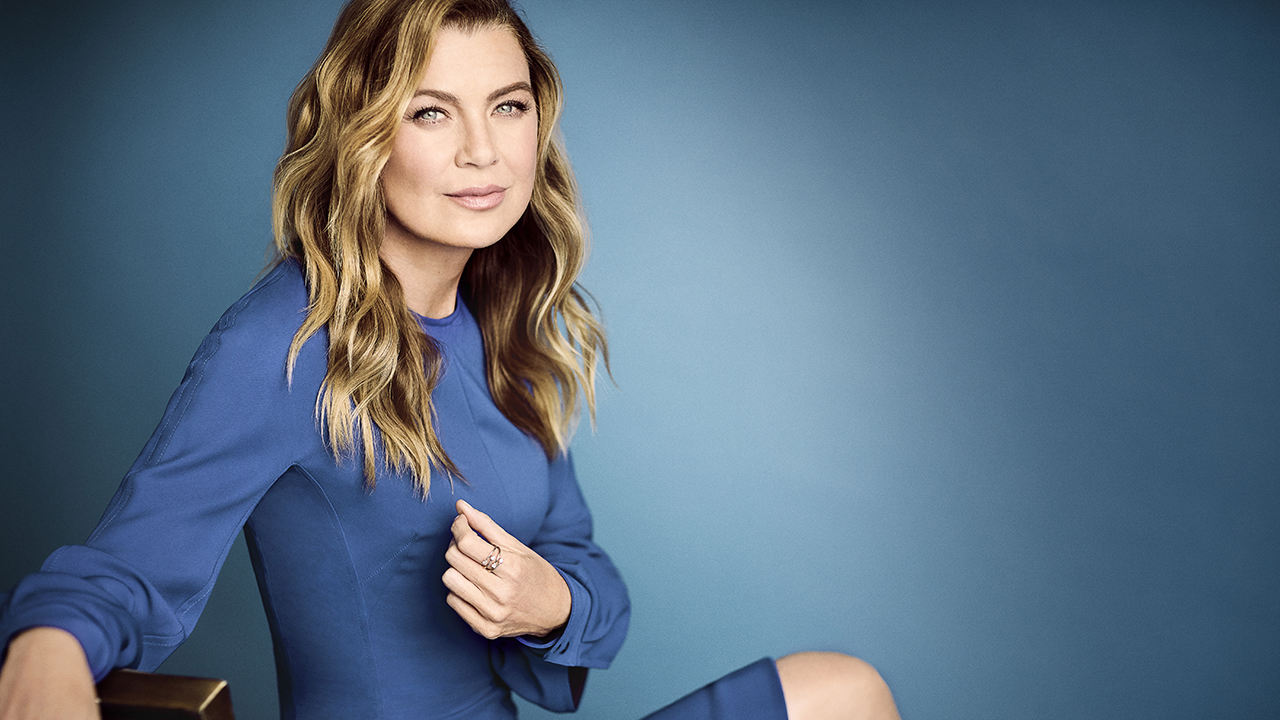