ET's Kevin Frazier exclusively spoke with the 41-year-old singer via Zoom this week, where she opened up about how the NBA star's tragic death earlier this year "shook her faith." Back in 1996, the two famously attended Kobe's Lower Merion Township High School prom together at the Bellevue Hotel in Philadelphia.

"It's unbelievable. I can't believe it, and honestly I would have to say that shook my faith," recalled Brandy, who was promoting her new song and video for "Baby Mama," featuring Chance the Rapper, out now. "That moment really shook my faith. It just stopped me dead in my tracks."

As ET previously reported, Kobe and his 13-year-old daughter, Gianna Bryant, died in a helicopter crash in Calabasas, California, on Jan. 26, along with seven other victims.

"Never will I understand," Brandy shared via Instagram at the time. "My condolences to @vanessabryant, and all families who are in pain during this tragic time. Love ♥️ #Mamba #Mambacita."

Never will I understand. My condolences to @vanessabryant, and all families who are in pain during this tragic time. Love ♥️ #Mamba #Mambacita

Bringing some light to Brandy's life is her 17-year-old daughter, Sy'rai. Brandy's new song, "Baby Mama," featuring Chance the Rapper, is all about her "unconditional love" for her daughter.

"I love the message of the song," Brandy told ET. "I thought it was a cool way to celebrate mothers out there who are independent, who are strong, who are out there making it on their own for their babies. I just wanted to make a triumphant song."

"And Chance just brought his A game to that verse. I mean, he killed it. I'm so happy that he joined me on it. It's such a positive record and I'm just, I'm loving the response that it's getting. It's just a really great time for me with music," she gushed.

Chance also taught Brandy some "new little dances" for their music video. "I kind of picked this up. We had a great time, and it dropped and people are just loving it. I'm loving it," she raved.

Brandy's last album was nearly eight years ago, but she's feeling inspired. "This is the beginning of a new project, absolutely," she revealed -- adding that she's sure Sy'rai will follow in her musical footsteps.

"There will definitely be an album for her," Brandy said.

Hear more on Kobe and Brandy's decadeslong friendship in the video below:

Brandy Speaks Out on the Death of Kobe Bryant, Her 1996 Prom Date 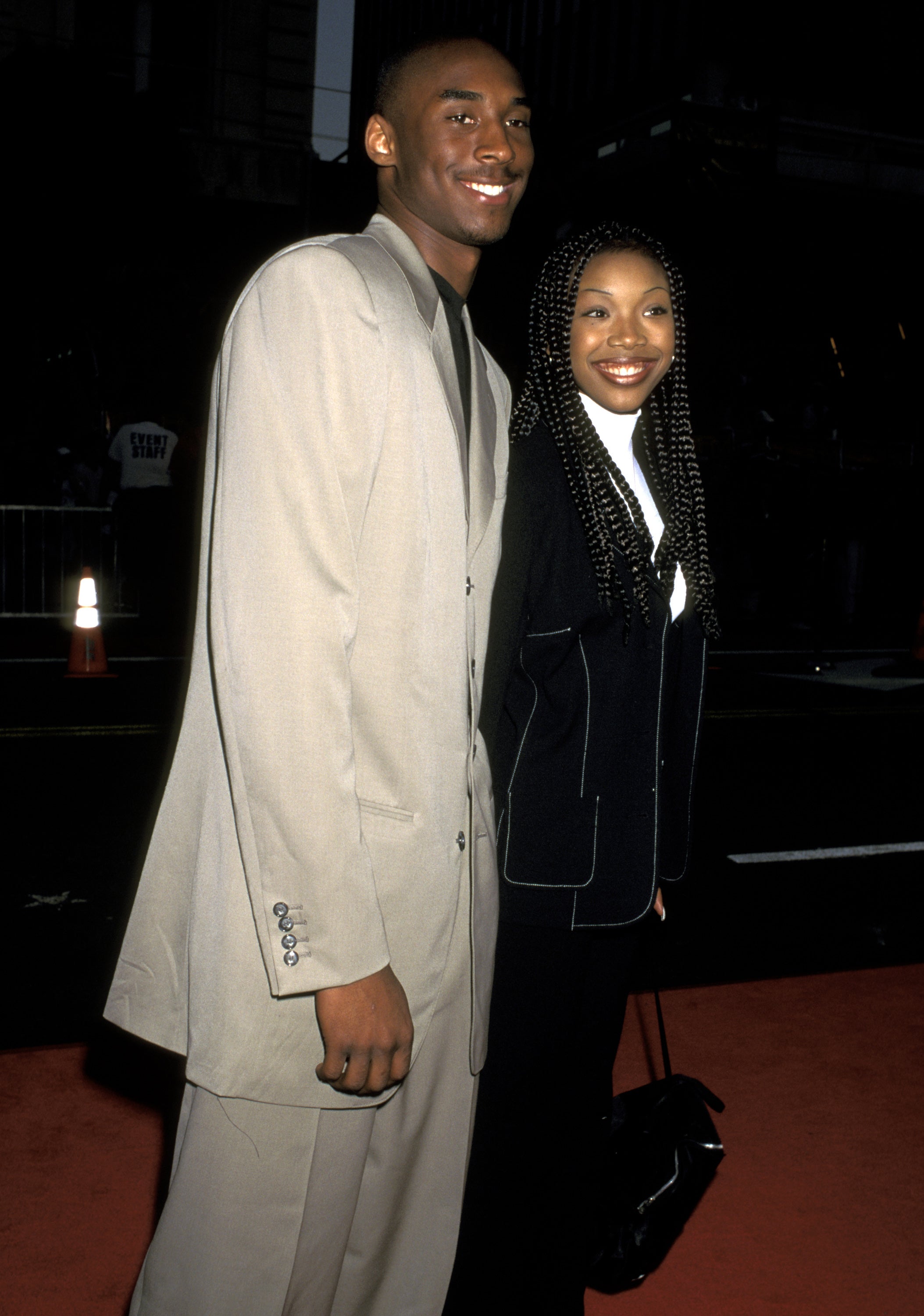