Bluebonnets forever: These are the stunning shots Houston-area folks snapped in 2021

Houston named a top migration spot for the nation’s millennials

Sorry, Riverdale fans! You're going to have to wait a while longer before seeing Betty, Jughead, Archie, Veronica, Cheryl and Toni at senior prom.

The season 4 finale of Riverdale airs tonight, but it's not the final episode fans were originally supposed to see. Back in March, the hit CW series shut down production of its fourth season due to coronavirus concerns.

Originally, the drama's fourth season was going to comprise 22 episodes; however, due to the cast and crew's unexpected early wrap, episode 19, "Chapter Seventy-Six: Killing Mr. Honey," will now serve as the season finale.

ET called up Riverdale creator Roberto Aguirre-Sacasa earlier this week to get the inside scoop on how he and the writers are adjusting to this unexpected change of plans and what this means for your favorite characters in season 5.

"We had gotten through shooting more than half of episode 20, which is our big prom episode, [before production shut down]," Aguirre-Sacasa explained, "so when it became clear that we weren’t gonna be able to finish the season, the first thing I kind of did was look at episode 20 to see if we could cobble together an episode from that."

The showrunner continued, "And though we actually shot the prom, where a lot of dramatic stuff happened, there were so many emotional scenes with Archie and Veronica and Jughead and Betty that it felt like we just couldn’t quite do it."

Aguirre-Sacasa dished that after watching the first cut of episode 19 -- and the fact that this episode "has all of the kids together in one big story" -- the executive producer felt it would make a more satisfying ending to season 4.

"It has a really disturbing, kind of, gruesome cliffhanger," he teased. "It felt like we could definitely treat 19 as our finale and then senior prom would be our season premiere next year."

Additionally, Aguirre-Sacasa believes that episode 19 is a special one because Riverdale star Mädchen Amick stepped behind the camera for her directorial debut.

"19 is so fun and turned out so well and Mädchen directed for the first time and she did great!" he gushed. "It’s such a fun teenage type of story that it felt like, 'Oh, this will be as satisfying to the fans as any episode -- or more satisfying than a lot of episodes.' So we felt good about it."

Check back with ETOnline after you've watched the season 4 finale for an exclusive preview of the big prom episode and what's to come for all your favorite relationships in season 5!

The season 4 finale of Riverdale airs tonight at 8 p.m. ET/PT on the CW. 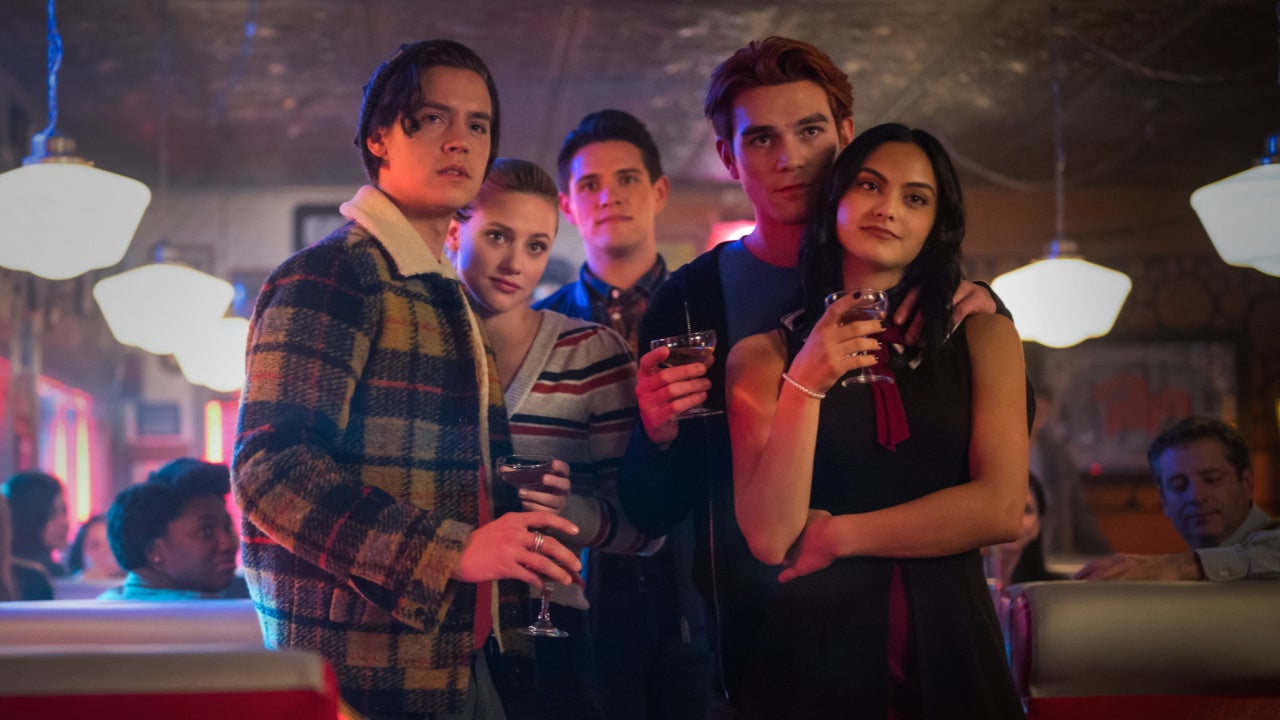