Have you seen him? Authorities search for missing 74-year-old man with dementia

Jamie Lynn Spears is opening up about what it's been like quarantining with her sister, Britney Spears, amid the coronavirus pandemic.

ET exclusively spoke with the 29-year-old actress via Zoom on Tuesday, where she revealed how the two have been passing the time with their loved ones. Britney, who resides in Los Angeles with sons Sean, 14, and Jayden, 13, recently traveled to Louisiana to temporarily be with Jamie and the rest of their family.

"Britney was like, 'I want to come home, I don't want to be by myself out here,' because all of her family's pretty much here. So she was able to come home for almost two weeks or so," said Jamie, who's mom to daughters Maddie, 11, and Ivey, 2. "She was here for my birthday and for Ivey's birthday. But then, of course, she has her children and all that stuff and her home, so she went back to Los Angeles just a couple weeks ago."

"I think she went back with the intentions of like, this was only going to be another week or so, and then they added on more time [to the stay-at-home orders]," she added. "We're all just trying to abide by the rules and do what we're supposed to do. Having our family has been the biggest blessing, too. I mean, we're driving each other absolutely insane, about things you wouldn't normally get mad about, but at the end of the day, at least we have each other, you know? That's been really fortunate."

but yes …. I burnt it down 🙈. I walked past the door to the gym and flames 🔥🔥🔥🔥 BOOM !!!!!! By the Grace of God the alarm 🚨 went off after that and yippy hoorah nobody got hurt 🙏🏼. Unfortunately now I have only two pieces of equipment left lol and a one-sided mirror gym 🙄🙄🙄 !!!!! But it could be much worse so I’m grateful. Pssss I like working out better outside anyways 🌸🌸🌸🌸🌸 !!!!

As for Jamie, she is getting ready to celebrate her big return to TV. The actress stars as the pregnant other woman Noreen Fitzgibbons in Sweet Magnolias, premiering May 19 on Netflix. She told ET that she naturally found herself tapping into her own maternal instincts while filming the new series, which also stars Chris Klein, JoAnna Garcia Swisher and Brooke Elliott.

"That's the fun part about acting; you get to pull from your own life and obviously being a mom is a big part of mine," the former Zoey 101 star gushed. "I fell in love with the character. I felt like I had been her in many ways. She's a young girl, she's probably not making all the right decisions, but who has?"

"I think that's what's really great about the show, is that it doesn't just show one side. It shows all the character's sides. So therefore you get to know the background behind each story and I think that's what important," she added. "For me, growing up, I guess I wouldn't say I had the most typical childhood and I think that that's why I connect with this character. She's misunderstood in a lot of ways, but once you see her, you just love her."

Jamie also joked about now having a "no candle" rule in place, after Britney revealed last week that she accidentally "burnt down" her home gym.

"That happened so long ago, I think it might be fixed now," she shared. "We don't light candles in our house, because I'm not good with candles. So literally, we just decided like, no candles. So I think that we can prevent any future fires."

As ET previously reported, Britney shared the wild details of her at-home incident in a video posted to Instagram on April 29. "I haven't been in here for, like, six months because I burnt my gym down, unfortunately," she explained. "I had two candles and, yeah, one thing led to another and I burned it down."

A source told ET at the time that Britney has very specific reasons for lighting candles all over her home.

"During tough times in her life she always tells friends, 'Light a candle for me.' She has candles all over her house, because she finds the scent and light calming when life gets stressful," the source said. "Her fans always send her candles as gifts, because they know she loves to burn them at night and sit by candlelight."

"Her family worries because they know Britney can get distracted and forget," added the source. "These are all things she works on in therapy."

Hear more in the video below.

Britney Spears' Family 'Worries' After She Burns Down Her Gym

Britney Spears Says She Accidentally 'Burnt Down' Her Gym 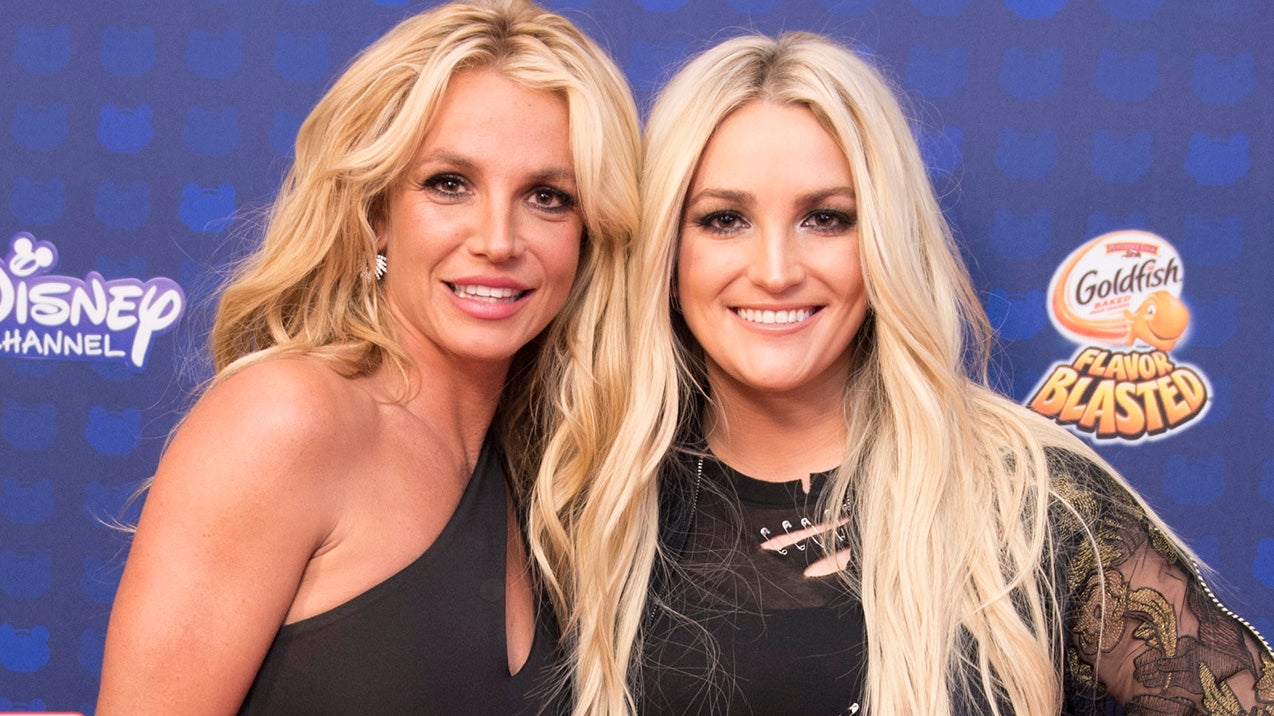