New mutated strain of coronavirus may not be as severe, Baylor College of Medicine doctor says

ESSAY: Why Chris Shepherd loves the Houston restaurant scene…and how he says it can be saved

Tina Knowles Lawson is opening up about missing her grandchildren during quarantine, how she’s giving back to those in need and her superstar daughter Beyoncé’s killer remix of Megan Thee Stallion’s “Savage."

Speaking to ET’s Kevin Frazier, Knowles Lawson admitted her daughter takes her by surprise some days, just like she did with the song. “Yeah, she does,” she said. “I didn’t know about the ‘Savage’ remix.”

So, what does Knowles Lawson think about the shoutout?

“That was really, really cute. People started texting me [saying,] ‘Ok, savage,’ and I was like, ‘What are they talking about?’” she said, before explaining where the line came from. “It’s funny, when I was young, I used to drive a convertible and I used to drive up to Beyoncé’s school and she would say, ‘Mama, you are a hot mama.'”

“It fills my heart [and] it's beautiful,” added Knowles Lawson, who also shared how much she loves the track on Instagram on Thursday. “I must've done something right, right?”

Haaaaa!!!!!!!!! Savage definition ? Who taught you to be A Savage ? ❤️🙏🏾 love the comments about your Mom passing on the Savage to their daughters.

The song has been a hit, with celebrities like Kerry Washington and Alex Rodriguez rocking out to it in self-isolation and fans getting busy making TikTok videos.

Proceeds from the remix will benefit Bread of Life, which is helping provide meals to homeless and hungry residents of Houston, where both Beyoncé and Megan are from.

Beyoncé and Knowles Lawson previously had ET tag along as they helped the same organization in 2017, following Hurricane Harvey.

The mother–daughter duo is also giving back by teaming up for the #IDidMyPart campaign, which encourages testing for COVID-19 in vulnerable communities.

“I was talking to a friend in Houston and they were having a problem with minorities getting tested,” Knowles Lawson explained. “So, I was like, ‘What if we create an event to give them free products and groceries certificates and a hot meal and make it a cool thing?’”

As for her own quarantine experience, the mother of two admitted the hardest part has been not being able to embrace her grandchildren.

“The two babies that are 2, they don't really understand, so on Saturday we got together from a safe distance, we all went to Bey's at a distance,” Tina shared. “We all got tested, Kelly was there, and I got to see my grandchildren from afar and it was hard. That's been the hardest part about this.”

See more on Tina Knowles Lawson and her family below. 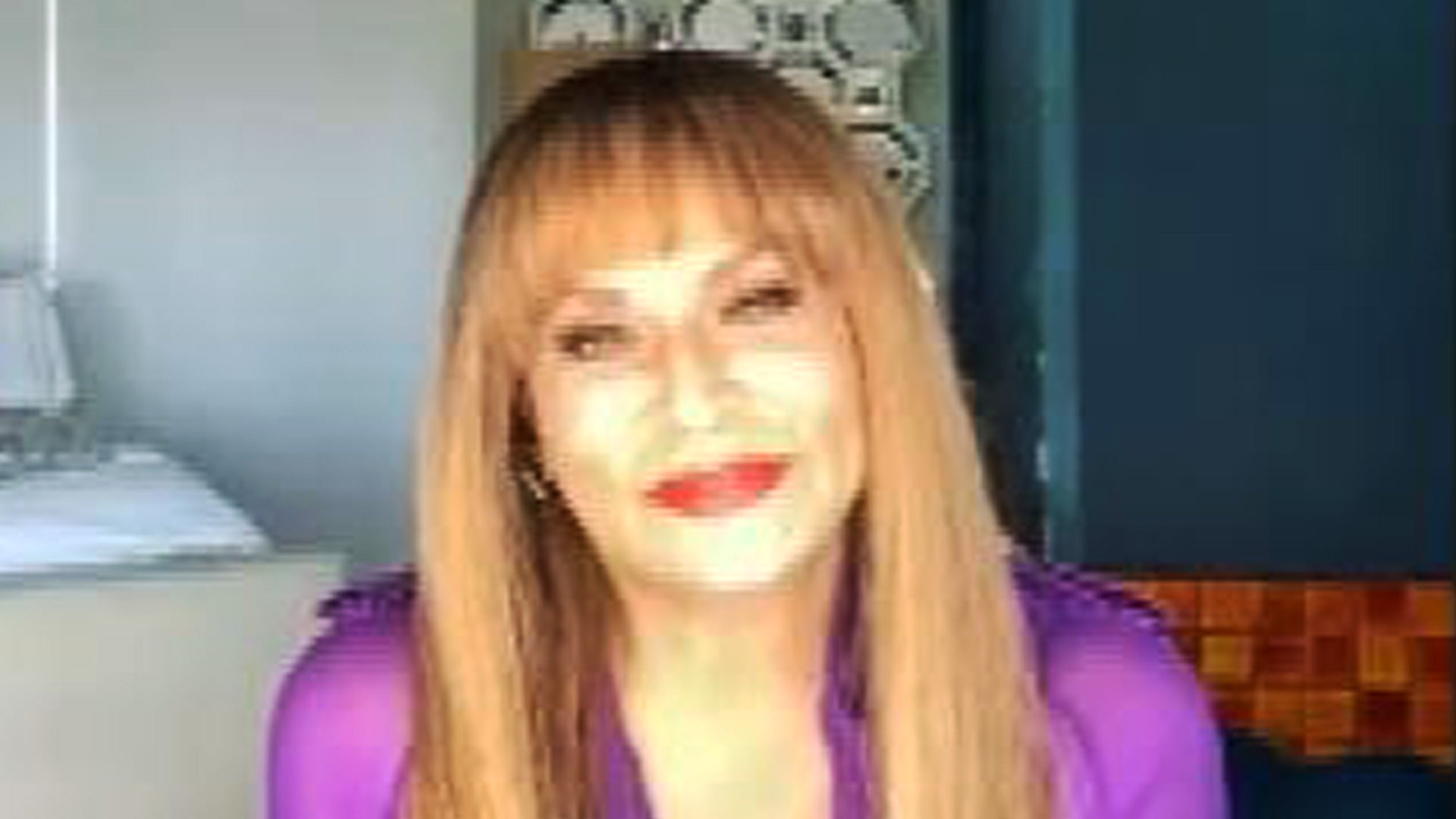