Anderson Cooper's mom always wanted him to be a dad. The 52-year-old CNN journalist revealed on Thursday that he welcomed his first child, a son named Wyatt Morgan Cooper. The happy arrival came less than a year after Cooper's mother, Gloria Vanderbilt, died at age 95.

When ET spoke with the mother-son duo at the premiere of their HBO documentary, Nothing Left Unsaid, in 2016, Vanderbilt said that "of course" she wanted Cooper to have kids.

"I just hope I'm still alive," she said at the time.

"Thanks for bringing this up. This is an ongoing issue," Cooper replied with a laugh. "Doesn't every mother want their kid to have [a kid]? Yes. I've heard this many times, believe me.The clock is ticking."

At the time, Cooper also reflected on how he'd be different as a parent than his mom was to him.

"I'm not as open as my mom is," he said. "I don't reflect much on the past. I'm focused on the future and planning and preparing for what's coming next, whereas my mom is very much in the past and thinks about things that happen and kind of reworks them."

It wasn't just Vanderbilt who was hoping Cooper would become a father. At the same event, ET also spoke with Kelly Ripa and Mark Consuelos, both of whom were pushing for him to take on fatherhood.

"He needs to have kids," Ripa agreed.

Now that little Wyatt has arrived, all of Cooper's celebrity friends are delighted by his addition.

"'New life, new hope!'" Andy Cohen wrote alongside a sweet photo of Cooper and his son. "Wyatt Cooper, you couldn’t have come at a better time!"

"I know a friend who can’t wait to meet you! ♥️," Cohen added of his own son, 1-year-old Benjamin, about whom Cooper often posts.

“new life, new hope!” Wyatt Cooper, you couldn’t have come at a better time! I know a friend who can’t wait to meet you! ♥️

"You will honor the memory of your loved ones in a way you never imagined through how you love this kid," Cuomo said. "You're gonna cry with a frequency that you never imagined. When he looks at you, when he recognizes you. This is gonna be the best thing that ever happened to you."

Gloria Vanderbilt's Will Has Anderson Cooper Getting Bulk of Fortune 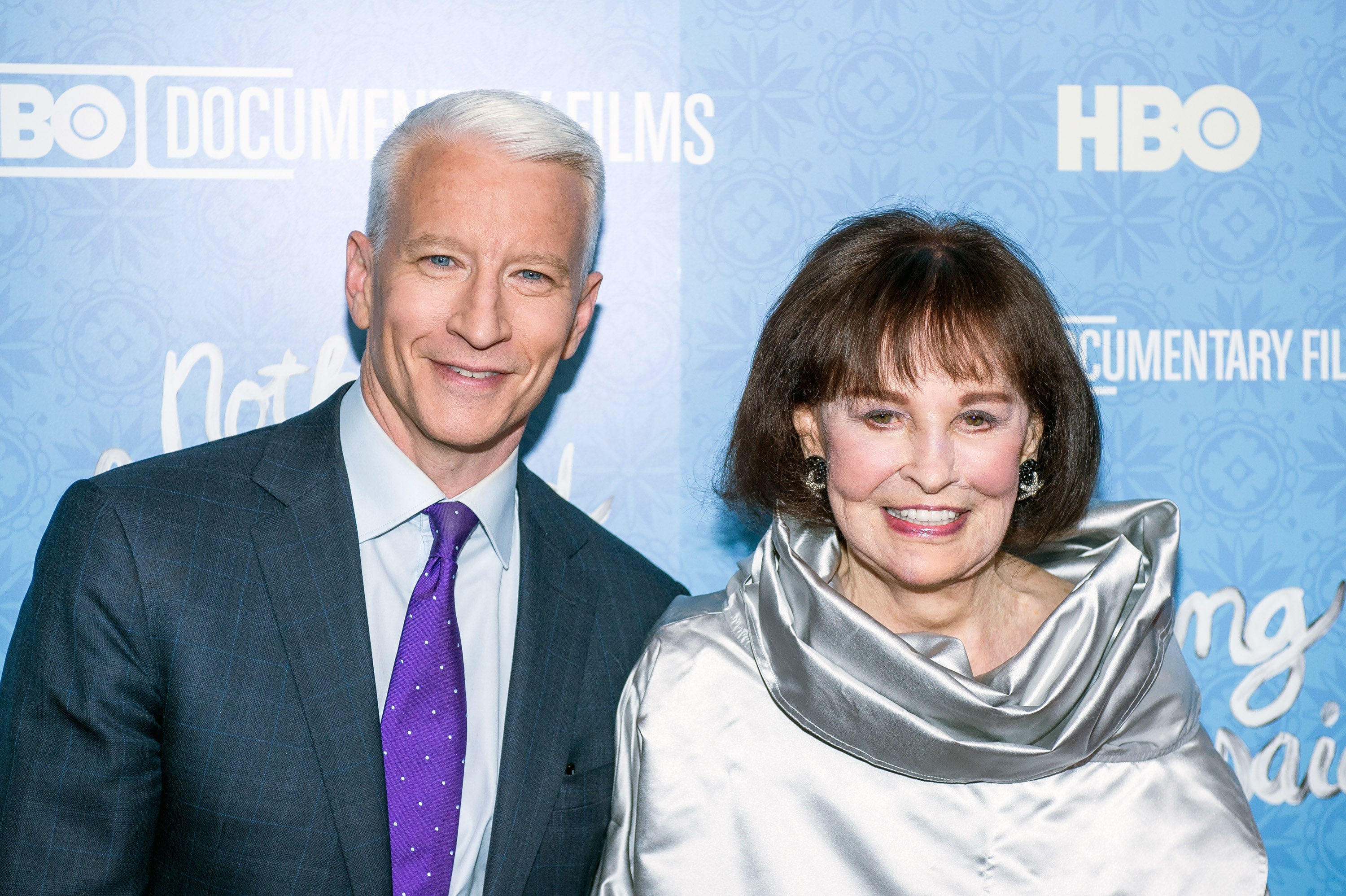