Ask 2: What’s up with the folded sign on Southwest Freeway near Sugar Land?

Why JoJo Intentionally Refrained From Sex for a Year (Exclusive)

JoJo made a big decision in her personal life that greatly influenced her upcoming album, Good to Know.

The 29-year-old singer tells ET's Katie Krause that while making new music this past year, she abstained from sex. JoJo says she refrained from becoming physical with someone because she'd "been in relationships from the age of 14."

"I never really had to think about being abstinent because I was just in a relationship," she explains. "I’ve always had a boy in my life and I’ve always had that safety net, whether it was real or not. I’ve always, kind of never truly been on my own. So it was an exercise that I wanted to put myself through, and I’m so glad I did."

JoJo says she's learned a lot since taking sex out of the equation when it comes to dating."When you have a sexual connection with somebody, it can really confuse things. So taking that out of my life for a good year just brought some clarity and it helped me," she shares. "I loved saying no. Not like it was really hard but if I went on a date, there was no coming inside. There was no after-dinner drinks, and I just liked that."

In addition to bringing her fans new music amid the coronavirus pandemic, JoJo also came out with a quarantine edition of her hit song, "Leave (Get Out)."

"I was just entertaining myself because I was bored in the house and I was doing Instagram Live and someone in my comments was like, 'Stay in, right now,'" she says of the inspiration behind the rendition. "After I got off my Live, I just played around and wrote some new lyrics and had my mom filmed it and that was it."

Expect to see more of JoJo this year! Her new song, "The Man," and its music video are out now, while her album, Good to Know, comes out on Friday, May 1.

Colton Underwood on Sexuality, Virginity and Quitting 'The Bachelor' 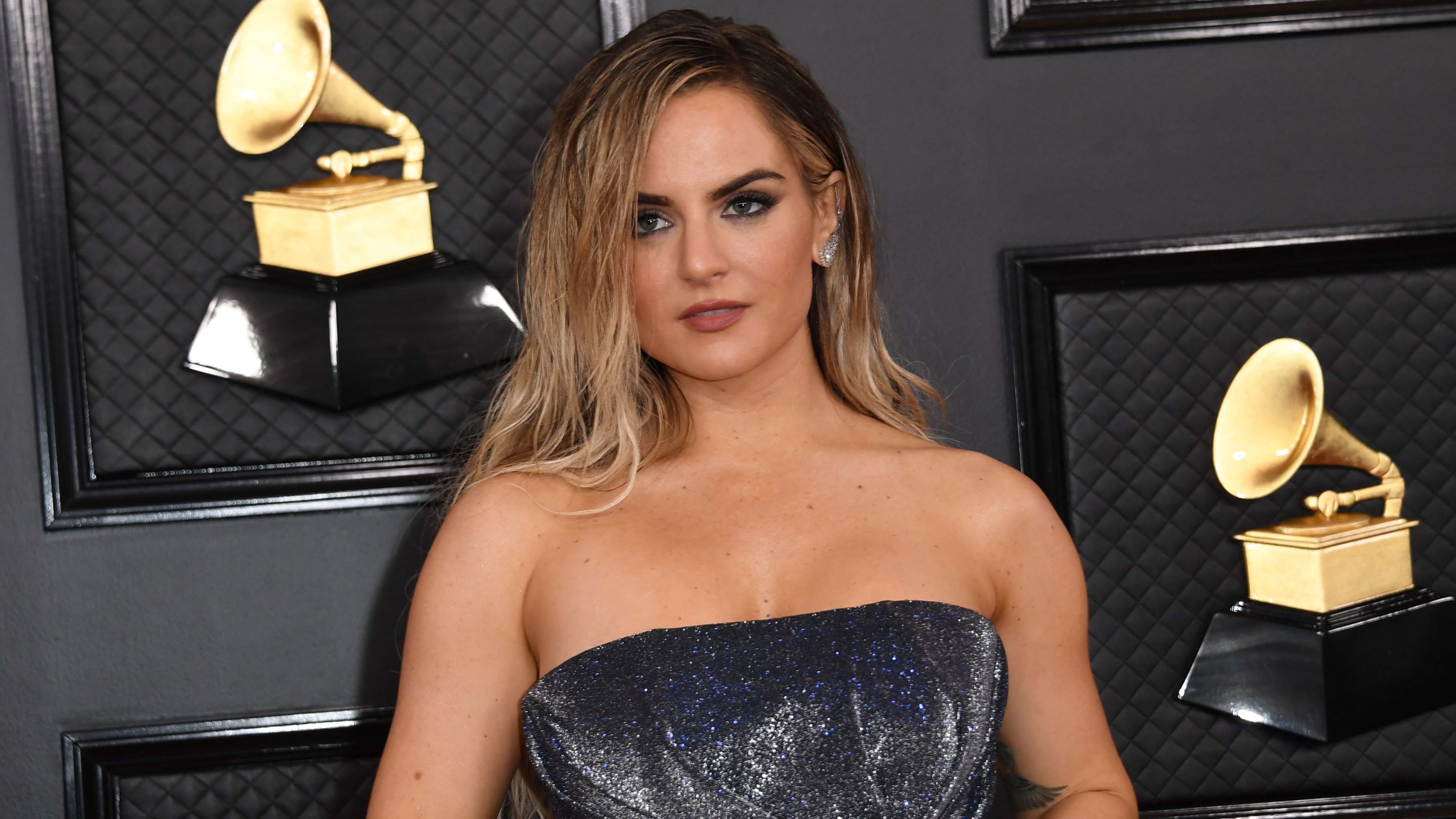