Kristin Cavallari and Jay Cutler's divorce might not be so easy.

The pair announced their decision to divorce on Sunday after 10 years together -- with a source telling ET that things have turned sour between the two after Cavallari requested primary custody of their children. Additionally, in divorce documents obtained by ET, Cavallari cites "marital misconduct" and "irreconcilable differences" as the reason for the breakup.

ET spoke with Rachel Stockman, president of Law & Crime Network, to better understand what "marital misconduct" means and how "dirty" the couple's legal battle could get.

"I am not surprised people want to get divorced in quarantine. All this time together certainly can cause marital issues if they are not there already," Stockman tells ET. "I am surprised that the couple went forward during the quarantine when the courts are kind of at a halt, when things are moving very slowly, to move forward with this divorce. Also, it’s not a good way to keep it under the radar. Right now people are at home, they don’t really have anything to do. A celebrity divorce is a perfect distraction."

Cutler officially filed for divorce on April 21, citing "irreconcilable differences" and listing the date of separation as April 21. He did not mention any misconduct against Cavallari in his petition. Cavallari claimed in her legal docs (filed on April 24 in Tennessee) that Cutler "is guilty of such inappropriate marital conduct as renders further cohabitation unsafe and improper." They have three kids together: Camden, 7, Jaxon, 5, and Saylor, 4.

"Jay was the first to make a move. He filed for divorce citing irreconcilable differences, but Kristin responded, and what she put in her paperwork is that she accuses Jay of inappropriate marital conduct," explains the legal expert. "At its face, you might assume that means affair or some kind of adultery, but under Tennessee law that is not necessarily the case. It basically means that she believes the husband has been treating her in some way unfairly and she can’t cohabitate with him anymore."

Stockman adds that "inappropriate marital conduct" can refer to many things, ranging from infidelity or abuse to alcoholism.

Cavallari did not write infidelity in her legal documents. Yet Stockman says that it would fall under inappropriate marital conduct.

"She would most likely put [infidelity] in the documentation, but it’s unclear," she adds. "Is that because she doesn’t want to say that’s the reason, or is there another reason why she is filing for divorce?"

With regard to marital misconduct, Stockman states that it is an allegation that could be "very serious, or it could be something she just feels she can't live with this person anymore."

"Tennessee is an at-fault state, so she has to prove, unless the two parties agree to every single term, she has to prove he is at fault," Stockman details. "So she is claiming inappropriate marital conduct. We might get a better clue as to what that is if more paperwork is filed. But certainly we can guess infidelity could be one reason why, an unsafe environment could be another reason why, mental anguish, some kind of emotional anguish. There are many reasons why she might be filing for this divorce."

With great sadness, after 10 years together we have come to a loving conclusion to get a divorce. We have nothing but love and respect for one another and are deeply grateful for the years shared, memories made, and the children we are so proud of. This is just the situation of two people growing apart. We ask everyone to respect our privacy as we navigate this difficult time within our family.

As for how this will play out in a Tennessee court during quarantine, Stockman suggests that this is probably the worst time to file for a divorce, as everything has come to a halt. While some courts in the state are holding proceedings, they are very limited, she says, and courts are urging judges to hold proceedings over video. "If they get their hearing, it will probably be very, very delayed," Stockman says. "So chances are this is going to be a very long process for Kristin and Jay."

Cavallari and Cutler may have a long road ahead of them as they figure out possible relocations and parenting tactics. Cavallari has suggested that she wants to move back to Los Angeles, and has her reality show, Very Cavallari, which puts her private life in the spotlight. With a divorce, Cutler may choose to have his children be removed from any of her projects.

"They really would have to work out some kind of agreement with the courts before she can just take them to L.A.," Stockman says. "If she is going to continue putting her children on TV, she is going to have to work that out with Jay. She can’t just do that. I am guessing they are gonna have some kind of process where they decide what she can do with the children, how much they can get publicity. But unless she has full custody of the children, it is doubtful she can just put them on TV whenever she wants."

With slow-moving courts and being stuck at home quarantining, Stockman believes that Cavallari and Cutler's divorce "could get very dirty."

"This is going to be a very long process that could get very dirty between the two of them, [with] accusations flying both ways. It is clear they are not in agreement on who should have the children," she says. "She wants the children. She is obviously alleging some kind of inappropriate marital conduct; it’s not clear from this paperwork that that applies to the children. It seems to just apply to her. But how that is going to trickle down in terms of the custody battle is not entirely clear. Regardless, I think it’s going to be a long process and I don’t think it’s gonna be a clean one."

For more on the pair's divorce, see below.

Kristin Cavallari and Jay Cutler Split After 10 Years Together 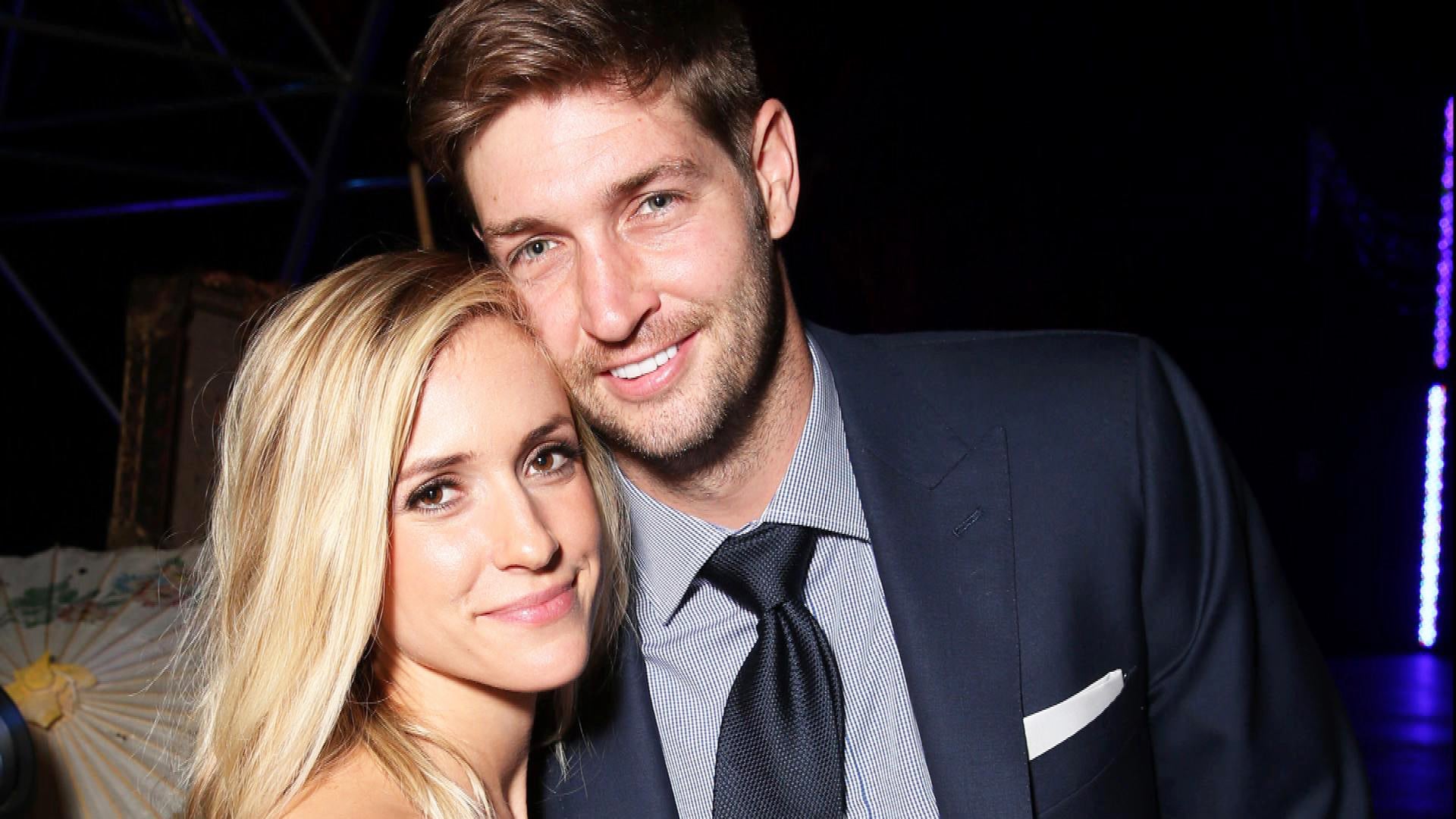